A Brief Introduction to No-Code Chapter 5: Why No-Code Doesn't Mean No Coders

Why No-Code Doesn't Mean No Coders 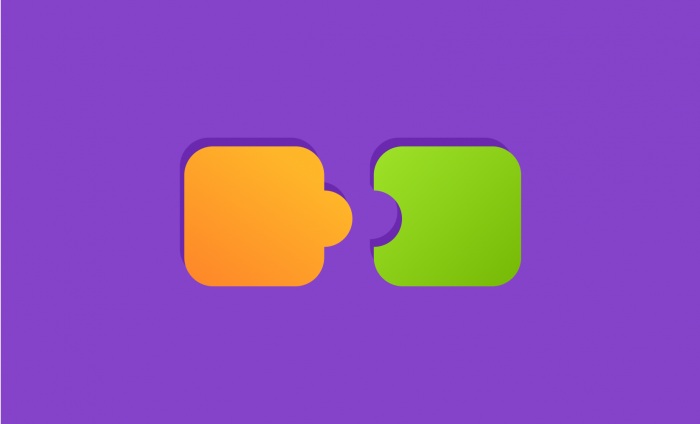 I have a core group of techie friends I like to reminisce with. Some I connected with long ago when I lived in New York City and was a developer at a large Internet company.

Many years have passed since those days, but one thing remains the same: our love for coding. It’s a passion I’m glad to share, especially during this pandemic when everything seems chaotic and uncertain.

Finding solutions to problems provides comfort like no other. Which is why I love talking “shop” with my techie pals — the ins-and-outs of the industry, what’s new, and what’s to come.

But there’s one topic that feels a little taboo: no-code.

“Sure, it’s great, but we’ll all end up without jobs,” my friends like to joke.

But here’s where we differ.

I founded my company JotForm a decade-and-a-half ago, long before the no code movement hit the mainstream. Yet, we’ve always developed these kinds of products. We make it possible so that anyone, regardless of whether they can code or not, can build their own forms.

I also know that they haven’t put me or my team of developers out of a job in all this time. It’s something I remind my friends of.

Still, I understand the underlying reasons for their fear. Long-term unemployment has reached a historic peak since this crisis started, with The New York Times reporting that the “rising Covid-19 cases are taking a steep toll on economic activity.”

It makes perfect sense to be wary of any new movement, particularly when there’s confusion about whether our livelihoods are at stake.

But this is what I want to get across:

Keep this history lesson in mind: the democratization of music production made it so that we can now easily record and upload a track to platforms like SoundCloud. Record producers and musical engineers didn’t disappear overnight. If anything, their value increased — because we’re still in need of their irreplaceable skillset.

Similarly, the no-code movement is here to do the same.

No-code, at its essence, is about democratizing the internet; in allowing people from all walks of life to have a seat at the “tech-creating” table when it was previously excluded to them.

People no longer need a computer science degree to create websites or web applications; they no longer have to shell out thousands for design courses.

Here’s what the naysayers will tell you: no-code means coding is dead. A ridiculous notion, in my opinion, as all of these platforms exist thanks to the arduous work of brilliant developers.

And guess what? Brilliant developers will always be sought out.

What this movement does mean is that more opportunity is being created.

How developers stand to benefit

When an astronomical amount of people start building new software, companies will need developers more than ever to work on the more complicated parts of these platforms.

Take my company, for example. Even as we continue building no code tools, our developers remain one of our greatest assets. They are the technological visionaries behind our progress. And I don’t see that changing any time soon.

But that’s not the only way developers stand to benefit.

Not only will your average Joe have the ability to build more products using no-code tools — developers who can code will use them, too. Why?

For this simple reason: speed.

What this means for coders is that they won’t have to be bogged down by tedious, time-consuming tasks. They’ll be able to cultivate their talents and take their technical knowledge to the next level.

Ultimately, it’s not a question of “no-code vs coders.” Each is not mutually exclusive, but complements the other.

This is what I end up telling my pals — as techies, we’ll always continue pushing the envelope with our discoveries. Inviting others to share in on the joy of creation won’t subtract from that.