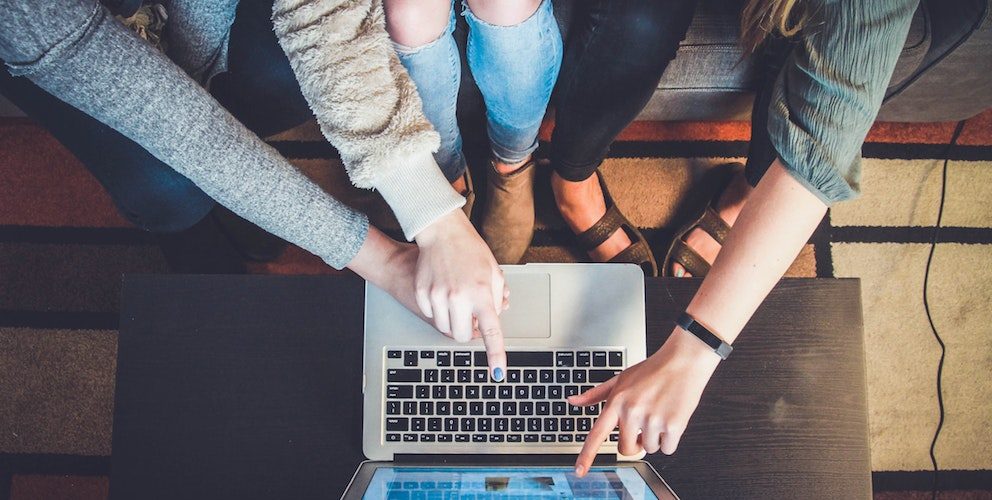 When gamers want to organize a new multiplayer session or talk tactics on the digital battlefield, they use Discord. But this app is more than a simple chat client.

Discord blends text, voice, and video connections into a streamlined platform for multiuser communication. Since it launched in 2015, the app has grown to 250 million accounts with 14 million active users every day.

While Discord bills itself as a gaming and leisure communications platform, it’s also making inroads among business teams. Professionals familiar with the app from gaming use Discord the way some companies use Slack or Microsoft Teams, praising its sound quality, Linux-friendliness, and lack of a price tag. (Discord’s basic model is free.)

However, the software wasn’t designed for business use, and a Discord alternative may prove better for many workplaces.

Why Discord may not be the best choice for remote coworking

So why not use Discord for your job as well as your hobby? The software has some drawbacks when adapted for corporate teams, says Clair Kim, president of consultancy Clairly Creative International.

“I personally love Discord, but I do not use it at the enterprise level,” she says. The app doesn’t provide document collaboration features, she points out. In fact, it only shares documents by displaying links. “It doesn’t give options to respond to comments or reference back to certain documents,” she says.

Discord also doesn’t integrate with common third-party business tools. And the visual interface is limited to two simple themes, precluding custom branding, Kim says. If these limitations are deal-breakers, try any of these Discord alternatives to ensure a constant remote connection with your coworkers.

Slack is a leading cloud-based communications platform for work, with 12 million users as of late 2019. The free version allows teams to text chat in groups and direct messages; topics are organized by channel. You can also place one-on-one voice and video calls.

If you are already using Slack and looking for other options, check out Slack alternatives article.

Microsoft Teams is the clear choice for companies with Microsoft 365 Business Basic or Business Standard plans, as it’s included in those packages. There’s also a free version for non-Office users.

Teams allows users to collaborate on Office documents within the app, syncing in real time. Paid plans have huge file attachment limits of 1 TB per user.

Discord users love the platform’s crystal-clear voice connection, but TeamSpeak, which also began as a gaming communications hub, gives Discord a run for its money on the voice-over-IP track.

However, TeamSpeak’s text chat function is limited, and there’s no video option. It’s primarily for teams that want to keep in touch via voice calls only.

“It boasts an electronic microphone volume adjustment, which adjusts background noise and echoes to optimal levels,” says Jeremy Owens, CMO of Seriously Smoked, describing why he likes the service.

Zulip combines Slack-like text chat with email-style organization. That makes it ideal for real-time and asynchronous communication at once.

Zulip performs this balancing act by requiring all streams (their version of message channels) to carry a label, mirroring the organizational power of email subject lines. That way users keep subjects in clear, separate threads. However, Zulip doesn’t offer voice or video conferencing.

Text chats are easier to organize by subject with Zulip. Additionally, Zulip is open-source, so developers can customize the software. “Its most standout feature is the ability to create your own bots,” says Kim.

Another Slack competitor, Cliq offers voice, video, and text chat along with collaboration-friendly tools like reminders, a digital whiteboard for visual collaboration within chat windows, and plenty of business tech integrations.

Cliq was clearly designed for business workflows. Its third-party integrations and message starring (“to do,” “important,” “follow up”) go beyond communication to help remote teams share tasks.

Discord is a great service for social use and gaming, but these Discord alternatives are probably better for the workplace. Because there are so many free plans in the list above, we recommend trying out a few before making a final choice.

Communication in the Workplace

Guide to Effective Communication in the Workplace

by Jotform | October 09, 2020
Communication in the Workplace

Communication is the way: 5 tips on working with other people

by Annabel Maw | January 16, 2019
Communication in the Workplace

by Jotform | January 15, 2021
Communication in the Workplace

The effects of poor communication in the workplace

by Jotform | October 14, 2020
Communication in the Workplace

by Jake Lizarraga | August 27, 2020
Communication in the Workplace

Your Team Should Eat Together At Least Once A Week

by Annabel Maw | July 20, 2018
Communication in the Workplace

How technology has changed workplace communication

by Jotform | January 14, 2021
Communication in the Workplace