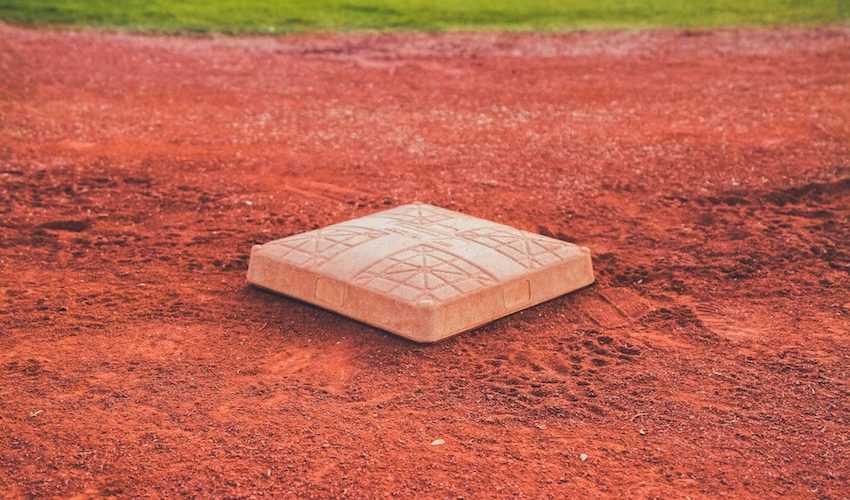 How Jotform helped save my co-ed softball team

My co-ed softball team is terrible. We’ve gone two seasons in a row without winning a single game, and an umpire once gave us extra outs because he felt bad about how badly we were losing. We don’t even finish most games because of our league’s “mercy” rule. And I’m grateful for that.

It’s still fun though. Even at its worst, softball is a nice opportunity to spend weeknights outside, running around catching and throwing balls with friends.

At one point, our team even almost ceased to exist entirely.

A flurry of departures from the team in the summer of 2019 due to moving, pregnancies, injuries, and general disinterest left us in a pickle. We were short a bunch of gals, and the team would have to discontinue if we didn’t find a way to recruit new athletes immediately.

The problem isn’t unique to our team. Co-ed softball squads routinely need to replace players. It just so happened to be all of ours left all at once.

I knew we had to recruit more players so the team could keep going. There was, however, a little problem: I didn’t know anyone who actually played, and anyone who I figured was athletic enough to give it a try wasn’t interested.

We had to get creative to rebuild.

Recruiting the right players meant finding out where potential athletes “hang out” online. After some discussion, we figured our best bets were NextDoor and Reddit (using a subreddit for my local city).

But we also needed a way to collect actual information from recruits. Reddit especially prides itself on a level of anonymity, so we wouldn’t be able to know anything about the people who messaged on the site and said they were interested in playing. We needed to provide some sort of form that allowed people to provide all the relevant information from a single link without revealing their online personas.

Interestingly enough, I just so happen to work for a company that makes it simple to do that sort of thing.

Jotform is designed to help organizations collect information quickly and easily. Softball teams aren’t our target audience, of course, but it ended up being the perfect tool for re-building our roster.

First thing’s first — I needed to create a recruitment form. This served two functions: 1) Collecting information from anyone who was interested in joining, and 2) Giving the athletes a way to self assess their skills.

The form included the following fields:

No matter where I posted, the responses would be funneled into a single place. Plus, if I wanted to share recruiting information with anyone on my team, they could automatically get an email and notification whenever a new recruit responded to the form.

So I posted it online with a brief plea for help, and to my delight, the responses started pouring in.

Once posted online, the form was doing all of the work for me. No back-and-forth communication was required because I was getting all the information I needed right up front.

One of the keys to getting a recruit to show up is constant communication. I wanted to be able to pretty much nag any potential recruit into showing up to the first game, plus make sure they had a ride to the game. Everyone who responded to the form we made a point to invite out, but I made a special effort to try to convince anyone who rated themselves 3/5 or higher on the self assessment to make it out.

That’s what made Jotform Mobile Forms’ “add contact” feature so handy. Anytime someone filled out the recruitment form, I added their information to my phone with a single tap, making it super simple to send follow-up texts. I know myself well enough to know that I wasn’t going to add any of their numbers into my phone manually, so this feature was a huge help for me.

One thing I’ve learned about recruiting is that it’s a numbers game. For every seven people who say they’re interested, we’ll get one athlete from it. Some will show up once and decide it’s not for them, some will drag you along without ever showing up at all. It’s predictable.

That also means we have to over-recruit to a certain extent. I was texting with twice the number of gals that we actually needed, knowing a few would drop off along the way, and that ended up being the case.

Attrition is part of rec sports. Players come and go. That’s why having a system in place to add new athletes is so critical.

And if you happen to live in the San Francisco Bay Area and fancy yourself a softball player, fill out our recruitment form for next season.

How to use Jotform to build a healthy, productive team and hit 2023 goals

Start the year off right with Jotform’s fastest-growing integrations

Year in review: How our users pushed Jotform to new heights in 2022

7 ways to use Jotform for year-end tasks and festivities