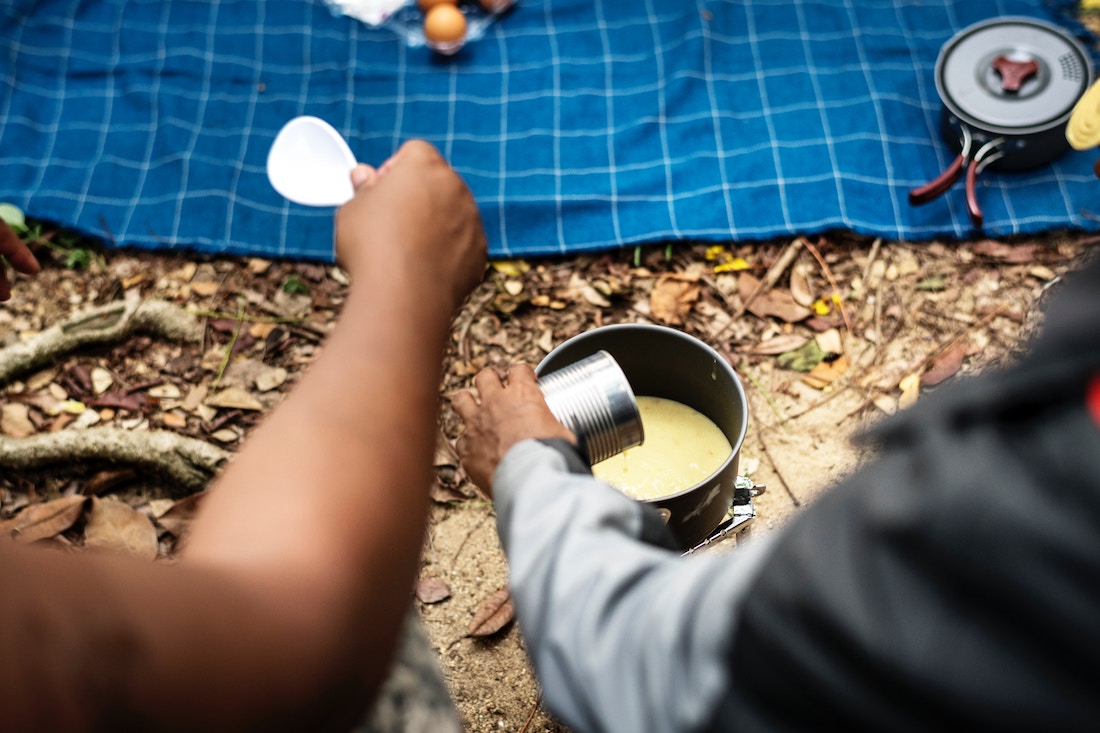 The first day of camp is often the toughest. You have a room full of children in front of you, some of whom are away from home for their first extended period of time. Some of them may be here because a parent signed them up, and they might not be that enthused about it. Others might be particularly shy and not used to being in big groups like this. And the toughest part is that most of these children aren’t friends — yet.

Icebreakers may sound like nothing more than a little game at the beginning of camp. And sure, they can be fun and a little goofy. But they’re also part of a broader effort that is crucial to your camp’s success: making everyone feel welcome and excited to be at camp. That warm, welcoming atmosphere is important if you want your campers to get the most out of the activities you’ve planned; it makes teamwork and cooperation easier. Investing in some bonding and icebreaking from the get-go can pay off down the line.

That’s why it’s important to think of a few icebreakers so that you can get out of that early camp awkwardness and start having fun. Here are a few summer camp icebreakers that have helped counselors in the past:

Whenever you design an activity for your camp, you want to make sure the end goal and outcome are clear. Each activity should build a certain skill or understanding. With icebreakers, the outcome is very simple: You want your campers to get to know each other. So what are you waiting for? Break the ice with a few of these activities and get ready to watch lasting friendships form.

How to Start and Run a Summer Camp

How to keep summer camp data organized with forms

What data to collect at summer camps

8 widgets that will make your camp forms better

How to find and book expert speakers for your summer camp

Skate Like a Girl: How forms support a positive tool for change

How to operate a virtual summer camp

Warning: How to avoid these 5 summer camp management mistakes

Everything you need to know about Jotform's summer camp users

Thanks for saying hi at the ACA conference

How to run your summer camp better with payment forms

How to set the price of camp registration

6 forms that will ensure your summer camp is fun(ctional)

Getting to know you: The best questions to ask on summer camp applications

How to run your summer camp safely during COVID-19

5 best PDF templates that will make your camp shine 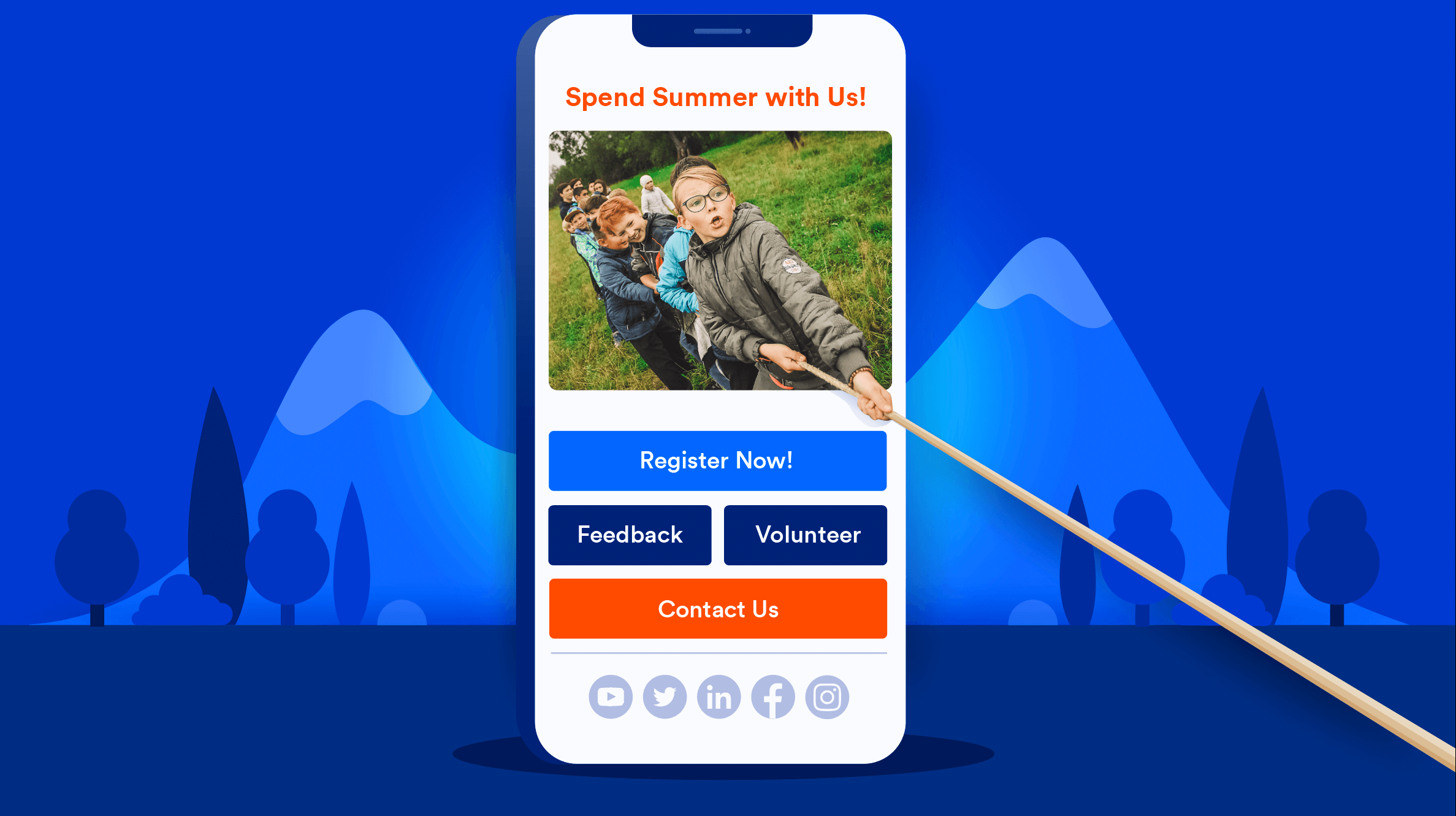 Get registrations, feedback, and more with your own Summer Camp App