Why you should stop worrying about being lazy

You hear a lot about how tirelessly software founders work. Most major companies retell stories of how in the early days their founder stayed up all night to build products, create pitch decks, and strategize. You hear about how they rose to the top by sheer will and work ethic.

In fact, I might be one of the laziest founders in all of Silicon Valley. I don’t want to spend all night working. I don’t want my employees to either. And it’s a philosophy I developed before I became an entrepreneur 12 years ago.

Prior to founding JotForm, I was a programmer for a media company in New York. That’s where I learned that good lazy programmers work smart and find solutions to complex problems. They get rid of unnecessary parts and repetition.

I want to change the conversation around what it means to be lazy in the first place.

We unfairly blame laziness for obesity, unemployment, depression, and underperforming students. Then we laugh at it when it manifests as Homer Simpson or Garfield the cat.

But really, laziness is just someone not doing what they don’t want to do. And what’s so wrong about that?

When I first started JotForm, I had few opportunities to be lazy. I was motivated to succeed. Even my least favorite tasks excited me because I was working toward a goal of building JotForm. But most importantly, I couldn’t afford to be lazy.

In the early days, I had no choice but to do all these things. But I listened to myself as the company grew. The more I dragged my feet about certain tasks and projects, the more I knew those were the roles I needed to hire for.

You’ve heard plenty before about how bad laziness is. So here are six reasons that being sluggish around the office isn’t so bad.

Some of the world’s greatest tech spawned because of someone’s desire to not keep doing things the hard way.

Nowadays you can grocery shop, find a romantic partner, apply for a job, book a trip, or order food without leaving the couch, opening your laptop, or making a call. It’s a whole economy thriving on laziness — which is another way of saying it’s simply become more efficient.

The first of Larry Wall’s Three Virtues for programmers is laziness, “the quality that makes you go to great effort to reduce overall energy expenditure.”

I’m no different. When I was a web developer, I cringed whenever someone asked me to build a form. They’re tedious to make and took me away from other important projects.

I was too lazy to keep doing forms the hard way, and I knew there must be others out there who felt the same way. So I developed a tool making it easy for lazy people to make forms quickly.

Being a better manager

Your lazy employees are telling you something, even if they won’t say it.

Is your company’s mission, product, or service exciting them? Are their jobs boring? If your employees aren’t motivated in the office, it’s time to sit up and take note.

In Outliers, Malcolm Gladwell says that autonomy, complexity, and a connection between effort and reward are the three qualities for work to be satisfying.

If your employees aren’t regularly motivated in their jobs, find out if their work is worth doing for what they’re being paid, or if they need a bigger challenge. While I emphasis hiring great people at JotForm, I understand that there are two types of motivation: intrinsic and extrinsic. 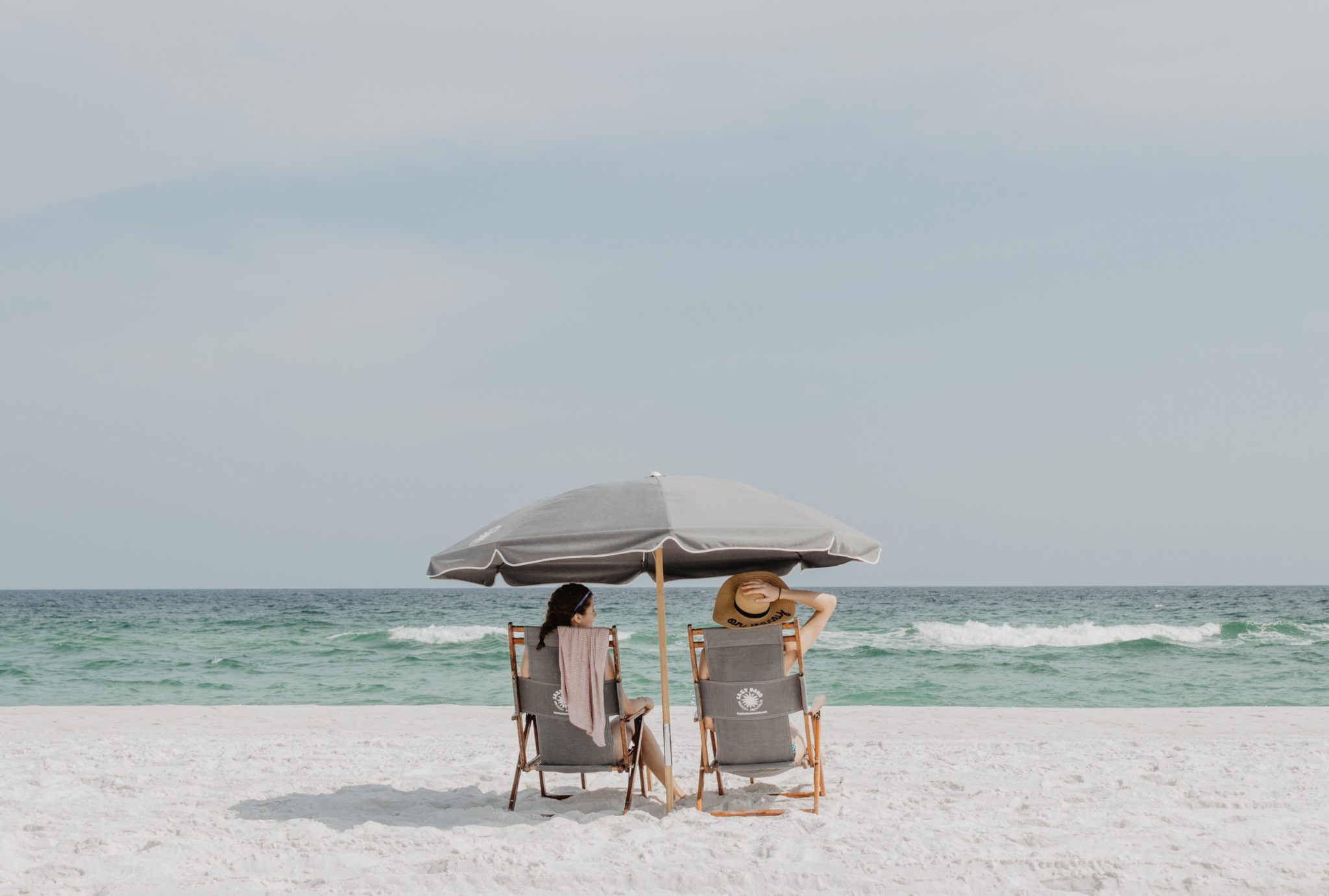 I have hard-working employees at JotForm, and I appreciate that. But I don’t want them working late. If I see them e-mailing or using Slack after 8 p.m., I’ll nicely ask them to not work at those hours.

That’s because if they’re working late and stressing out about projects, then they aren’t sleeping well. And I’d rather have a focused, well-rested employee than one who’s up late answering petty emails.

Asking my employees to be idle actually benefits their productivity and the company’s bottom line.

Busyness is a hamster wheel that everyone seems to brag about using.

But if you let yourself be lazy, then you don’t waste time working on random tasks just to avoid having nothing to do. Being busy for the sake of being busy is far worse than saving your effort for meaningful work.

Think about what matters most to you and your organization and work toward those goals. If it means you have periods of nothing to do, embrace it. Kick your feet up, stare out the window, and go for walks. You’ll know when it’s time to do the important stuff.

Listen to your lazy side. There’s no better time to check in with yourself about what you really need to be doing than when you’re slacking off.

As an entrepreneur, you’ll likely be industrious when it comes to doing the things you need to do to succeed. If the work you’re doing is making you a sloth, then it could be a sign that you’re not doing what you need to do.

Let your laziness be a barometer that tells you if the work you’re doing is impactful or necessary to your goals.

Taskmasters on your team aren’t always the same ones who come up with the best ideas. In fact, creatives often need to be diligent about making sure they have time to do nothing at work so they can actually think. This is true for developers, designers, and writers.

When your day isn’t occupied by menial tasks, your mind can wander and creative thinking can take place. It still requires a person sets down their phone and doesn’t browse the internet. But just being away from work and not being distracted can be the best thing to come up with new ideas.

I force this a bit at JotForm by going on lengthy walks. Oftentimes I’ll bring along an employee or two. It’s great because once you’ve stepped out into the world and away from the minutiae of doing tasks, you can relax and come up with better ideas.

In the same way that we blame laziness for problems, we also unreasonably credit hard work to someone’s success. JotForm is successful in part because I was too lazy to build web forms the old fashioned way. Of course I worked hard when I needed to. But being lazy enabled me to be innovative and focus on making a difference.

If I’d worked tirelessly every moment of every day, I never would have had the opportunity to build a company that now employs 120 people and has a 4 million users around the world.

Ask yourself: What’s mission-critical and what’s a waste of time?

The joy of missing out: your new secret weapon for creativity

A case against the hustle

Feeling burned out? How to bounce back without working less