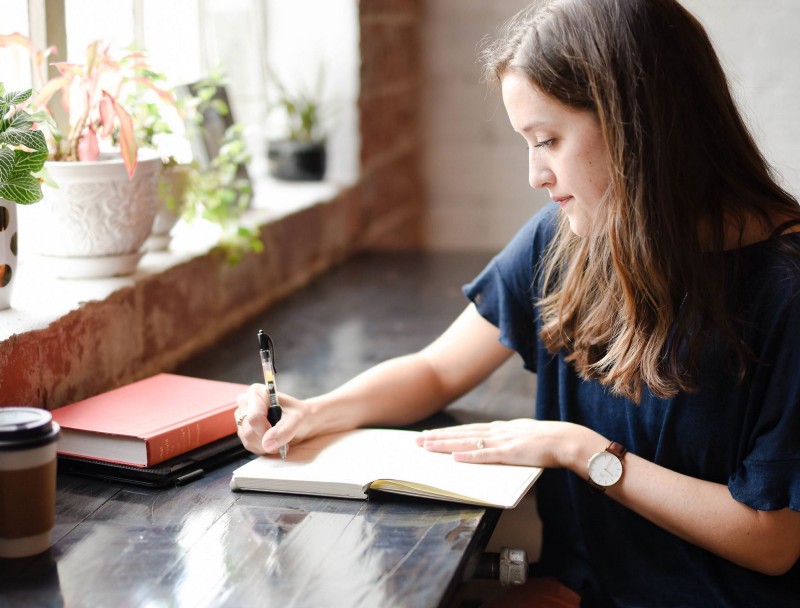 The race to get the world’s first plane in the sky was a hard fought battle between The Wright Brothers and a lesser-known gentleman by the name of Samuel Pierpont Langley.

You will discover why you’ve never heard of the latter here shortly.

As you probably read somewhere inside that history textbook you were forced to lug around through elementary — The Wright Brothers were responsible for creating the first successful airplane. You remember how the story goes…

“… it was a cold windy day on December 17th, 1903 in the Kill Devil Hills of North Carolina… Orville watched nervously as his brother Wilbur climbed inside the plane they had spent years perfecting… miraculously it flew for 59 seconds for a distance of 852 feet…”

While today “The Wright Brothers” is the first name that comes to anyone’s mind when they hear the word fly, once upon a time the pair were major underdogs.

In fact, during the race to the sky, most of America had its money on the man I mentioned earlier, Langley.

He was an extremely outspoken astronomer, physicist and aviation pioneer who was on a mission to make history. Langley’s high stature as the Secretary of the Smithsonian Institution gave him both the credibility and hype he needed to get America on his side.

Not to mention, he was extremely well-backed by the War Department who contributed $50,000 to help him be the first to get a bird in the sky.

Long story short, despite all the hype, Langley’s flying machine ended up crashing and burning while The Wright Brother’s plane ended up soaring.

One party had the entire world, vast resources and plenty of moolah on his side, while the other just had a small bike shop and a passion to fly.

So, let me ask you this… can you guess why The Wright Brothers achieved their goal to take flight while Langley failed?

The Wright Brothers victory over Langley came down to passion, intrinsic motivation (Langley was very status driven) and perhaps praise.

While Langley was sharing his ambitions with the world and being heavily praised for feats he had not yet achieved, The Wright Brothers were receiving little to no attention whatsoever.

Some experts argue that early praise can leave the individual receiving the praise feeling like he or she has already won… in turn causing them to be less likely to follow through with their goals.

For example, in Peter Gollwitzer’s research article, When Intentions Go Public, he raises this very question:

Gollwitzer and his team of researchers carried out a handful of studies, here is a brief excerpt from their findings:

“Other people’s taking notice of one’s identity-relevant intentions apparently engenders a premature sense of completeness regarding the identity goal.”

In English, what Gollwitzer found was that when individuals set a goal that is closely tied to their identity and then share their intentions with others, they are less likely to achieve the goal.

Why? Because drinking more water isn’t something you hold close to your identity.

On the other hand, if your goal is to lose 40 lbs and drop 2–3 waist sizes, it might not be the best idea to post about it all over Facebook. Your appearance is something you very much so identify with. So, if you tell people you plan to lose weight and everyone tells you how awesome you are and how great you’re going to look, you might be less likely to lose the weight.

This finding is a bit counterintuitive, considering we were told by our teachers and coaches growing up to set our goals, share our goals, hold ourselves accountable.

But, the theory certainly holds some weight (pun very much intended), and is one that has been adopted by highly successful serial entrepreneurs like Derek Sivers, founder of CD Baby.

Sivers gave a TED Talk on this very topic nearly a decade back. To prove his point, he asked the audience to imagine how they felt when they shared their goals with others:

“Imagine their congratulations and their high image of you. Doesn’t it feel good to say it out loud? Don’t you feel one step closer already? Like, it’s already becoming part of your identity?

Well, bad news. You should have kept your mouth shut. That good feeling makes you less likely to do it.”

Sivers goes on to explain that it’s this “warm feeling” that keeps us from battling on to actually achieve our goals.

When we openly share our goals, we experience a feeling of success that normally only takes place upon completion of the goal.

The result? We don’t ever actually pursue the goal.

Alternatives to sharing your goals.

I’ve recently shared 3 real-life business tactics to achieve your “big hairy goals”. But now, let’s talk about what can actually work when it comes to successfully reaching your goals.

For two counterintuitive yet effective approaches to this, we look to a philosophy called “fear-setting” and making an effort to surround yourself with competition.

Entrepreneur, angel investor and writer, Tim Ferriss, gave an incredible TED Talk where he discussed how fear-setting is instrumental in achieving one’s goals.

He recommends that instead of obsessively sharing your goals, you should come to terms with all the fears that are preventing you from achieving them.

For example, let’s say your goal is to start your own business. Ferriss recommends that you write down all of your fears that are associated with starting a business.

These might include… “Losing all my money”… “Getting fired from my day job”… “Getting laughed at or judged if I fail”.

Once you write down these fears, you should then write down how you would go about preventing these fears (or mitigating the likelihood) of them actually happening.

For example, for the first fear “losing all my money”, your prevention might be… “I’m only going to invest $2,500 that way I can’t lose it all.”

Finally, after you have written down your preventions, you should then write down how you will repair what you fear from happening… if it actually ends up happening.

By concentrating on fear-setting over goal-sharing, it allows you to remove the fear that is keeping you from actually achieving your goals.

Surround yourself with competition.

In addition to fear-setting, it might also be a good idea to surround yourself with competition.

A healthy dose of competition can be good for your business, too. At Jotform, we love to use competition to our advantage with events like hackweeks to achieve our product release goals.

A study published two years ago in the journal Preventive Medicine Reports, sheds some light on the impact that competition has on our goals.

The study put 800 undergraduate and graduate students at the University of Pennsylvania through an 11-week exercise program where each person was assigned to work out alone or in a team.

In addition, the teams were designed to be either supportive or competitive.

By the end of the study, researchers found that students involved in the competitive team programs were 90% more likely to attend their scheduled exercise sessions than any other group.

Not only is this number staggering, but it also proves that competition can create a higher level of commitment among people chasing down goals.

When you surround yourself with competition, it doesn’t mean that you have to share your goals with the competition. You don’t have to tell the other folks in the spin class, cross-fit training or pick-up basketball leagues that your goal is to lose 50 lbs.

But, by simply showing up and placing yourself in a competitive environment, you will be more likely to push harder and show up more often — two factors that can help your reach your goals.

The science behind achieving goals has always been an interesting topic.

While some entrepreneurs advocate the idea that you should never have a goal, I’ve recently explained why setting big goals can make you miserable.

Whether you decide to share your goals or not, what I’ve found out across 12 years of entrepreneurship is that you should craft your own path.

How to Use ClickUp

ClickUp and Slack: Why you should integrate them

How to trigger Discord messages from other tools

How to observe teachers in the classroom

How to create a visual product roadmap

by Jotform | February 18, 2021
Communication in the Workplace

by Jotform | January 15, 2021
Communication in the Workplace

How technology has changed workplace communication