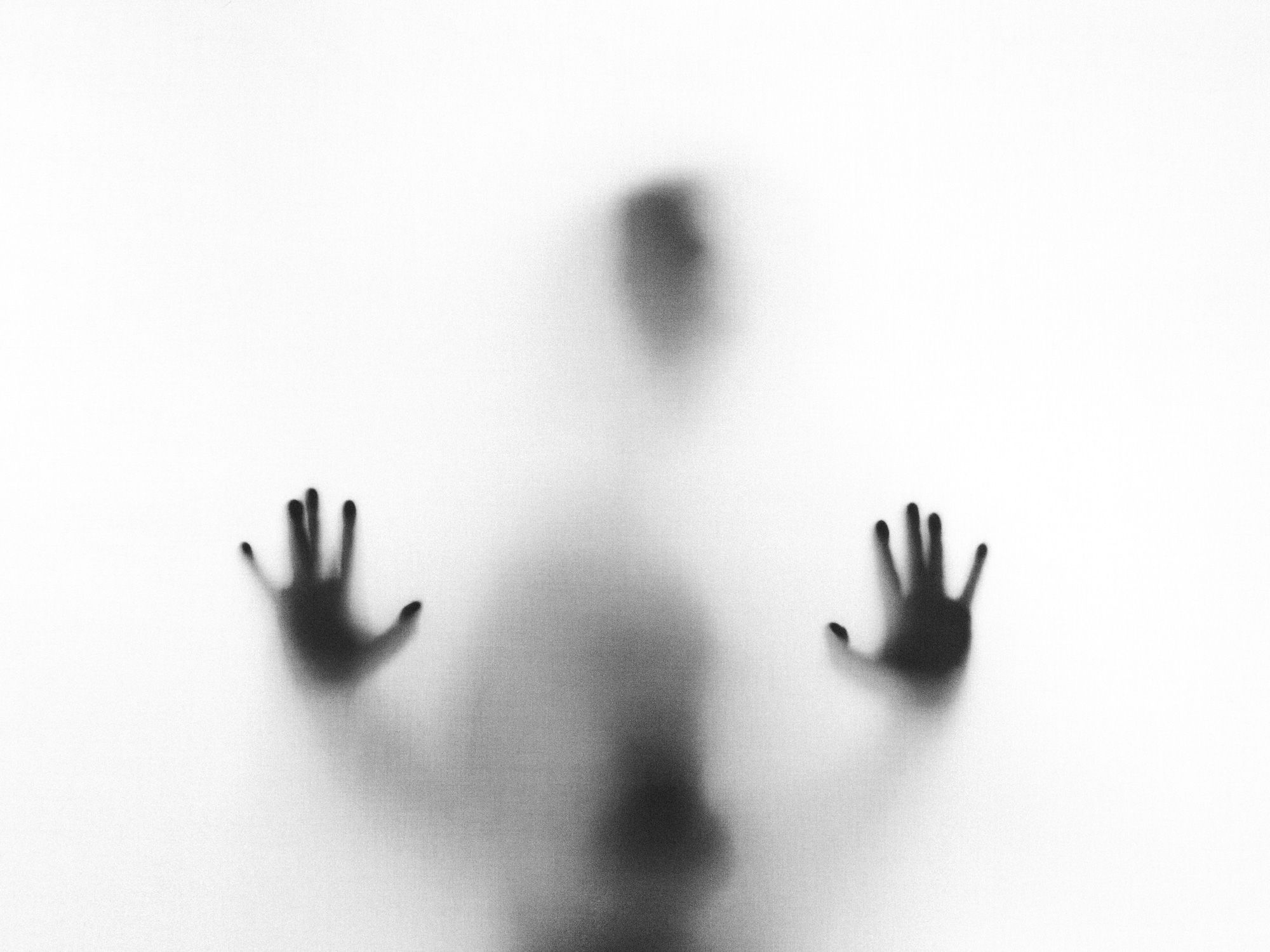 The death of an entrepreneur

It was widely considered one of (if not the) most innovative companies in the world and at the time of its ruling, not a single person saw its rocket-like trajectory ending anytime within the near future.

The 90’s darling was beloved by all and especially its green-eyed shareholders who drooled as they watched their investments run wild from $20 a share in 1998 up to a cloud-shattering $90 a share in 2001.

Unfortunately, Enron’s downfall was just as hard and as fast as its rise.

In 2002, Enron was worth a big fat zero. It had gone completely bankrupt.

“The greatest company in the world.”

Enron’s CEO’s Jeffrey Skilling and Kenneth Lay described their golden-child with unshakeable confidence, “The greatest company in the world.”

They were bold words that sounded like something that should naturally (but ironically) follow the iconic line in James Cameron’s Titanic, “God himself could not sink this ship!”

Their confidence and bullishness led them to look beyond what they were doing well. Enron’s grass was green in energy and gas.

But, like so many companies, they grew hungry for more, more and more — and decided to jump the fence.

During the dot-com bubble, Enron gobbled up internet companies left and right and started various “ventures” that looked more like get-rich-quick schemes as opposed to actual businesses.

While aggressive risky moves are often times lauded in the world of business, Enron had spread itself thin and the public quickly learned that they had been cooking their books in hopes to hastily patch the holes in their sinking ship.

In the matter of a year, the once $70 billion industry titan named by Fortune Magazine as “America’s Most Innovative Company” six years in a row… went bankrupt.

Fortunately, you and I aren’t Enron — but that doesn’t mean we can’t learn from their mistakes.

The more you want, the faster you fall.

I saw it when I was first starting out on my journey to build Jotform and I still see it today — 12 years later.

Entrepreneurs have something good (really good) and it’s enough for a little while. But, as the months pass some of them find themselves wanting more — more money, more notoriety, more impact, etc.

It’s subtle at first and relatively harmless. They poke their heads above the fence and look over at the entrepreneur’s yard next door.

But, soon things take a turn for the worst as they find themselves climbing up the fence for a closer look at the grass on the other side.

And, finally, one day… when the longing for more has become so powerful they can’t resist it, they decide to jump over the fence altogether. And, often times, such lack of focus ends up being their biggest mistake.

I’ve seen countless entrepreneurs fall victim to this. And, in fairness to them, they’re not Enron. They’re not doing anything illegal or unethical or greedy. No.

They’re simply falling prey to an urge that all of us struggle with — the urge for more.

The disease of more

Every single entrepreneur finds success by being focused on one thing for an extended period of time — whether that be six-months, a year or an entire decade.

Unfortunately, when the entrepreneur eventually finds success, they must then face their biggest challenge — how to say no to the massive influx of opportunities that appear in their inbox on a daily basis as a result of their success.

The result? They begin to lose the very thing that made them successful in the first place — focus.

In the case of Enron, the company was successful before they started buying up companies during the dot-com bubble.

They were a big well-respected player in natural gas and were making plenty of money because of their focused efforts in that industry.

But, with lots of money comes opportunity and that’s when things started going downhill for them. They started climbing the fence.

Entrepreneurs are sold the story of innovation but I think often times they perceive it incorrectly.

Innovation is about making whatever you make better and better, it’s not necessarily about jumping ship and swimming to a completely new island.

Now, you might argue that there are brands who have successfully done this to stay relevant — like Abercrombie & Fitch who was once an outdoor specialty retailer and who today sells clothes.

But, what you forget is that brands like Abercrombie & Fitch have been around since 1892.

When some people ask me how I’ve grown Jotform to 4 million users, they want me to talk about passion & dreams.

The truth is, I’ve never been super passionate about building forms. I just showed up and put in the work every single day over the last 12 years while I watched countless competitors enter & leave our market.

We’ve gone up against massive players in the space. Ones with far more backing and far more resources, we’ve never accepted a single dime in outside funding.

Yet, through focus, my team and I have been able to weather the storm and sail out as leaders in our space.

I’ve been able to do this not because I’m the smartest or richest entrepreneur but because I’ve held my focus — I’ve kept it honed in on what I’ve wanted to create — an easy-to-use reliable online form builder every business can trust.

Will I eventually explore other industries?

Perhaps, but let’s give it another decade or nine. I’m still focused on building this.

Your mindset and the stage of your startup

7 signs of a strong startup

How to prepare for the 4 stages of business life cycle

How to think like a teacher (and grow your company, too)

How I've used "morning pages" to grow and define my business

Land your first 1,000 users: how to get early-stage traction for your startup

How to bring sanity back to startups

Hire slowly, grow slowly: how we grew from 1 to 100 employees