12 strategies that help me (and 108 employees) to beat procrastination

There’s one task that I’ve been known to avoid: going to the dentist.

And it seems I’m not alone.
In a 2015 UK study, visiting the dentist was #6 on a list of the top 10 most common activities that people procrastinate.
It makes perfect sense to me. Even a routine cleaning is uncomfortable, with all that scraping, suctioning and polishing. Unless you’re in agony, it’s so easy to put off the next appointment.
However, the dentist’s chair is one of the only things I avoid.
12 years into building my company, JotForm, I can honestly say that I don’t procrastinate anymore — and it’s not because I have superhuman willpower.

Instead, I’ve developed systems and tactics that make it nearly impossible to delay what needs to be done.

Why can’t I get to work?

Before we can beat procrastination, it’s important to understand why we do it.
Author James Clear explains that Greek philosophers including Socrates and Aristotle developed the word akrasia to describe the state of acting against your better judgment.
In modern terms, Clear says we all have a Present Self, which wants instant gratification, and a Future Self, which values long-term rewards:

“… while the Future Self can set goals, only the Present Self can take action.
When the time comes to make a decision, you are no longer making a choice for your Future Self.
Now you are in the present moment, and your brain is thinking about the Present Self.”

Procrastination often feels like self-sabotage. Your Present Self overrules your Future Self in order to get what it wants — right now.
When I started my entrepreneurial journey, I made a conscious choice to play the long game. I bootstrapped the business and we grew slowly, from just a handful of users in 2006 to over 3.5 million today.
I may not have understood the psychological tug-of-war between my Present and Future Self, but I did know that every small step adds up. I worked consistently and learned to manage my own procrastination triggers.
Now that we have over 100 employees on two continents, we’ve also created an anti-procrastination culture.

According to our colleagues, consultants and customers (who I trust to tell us the truth), our team gets stuff done. We work quickly and effectively, without burning out in the process.

While avoiding your tasks can have tough consequences, not all procrastination is created equal. 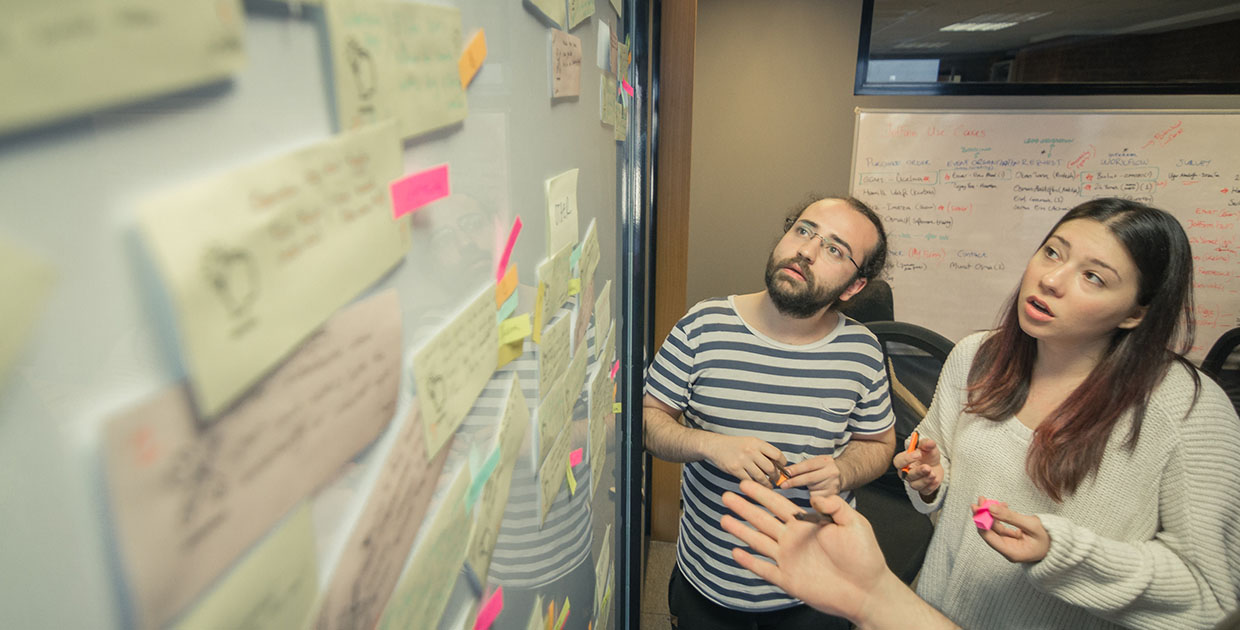 Shin suspected that procrastination can actually boost creativity, so she designed an experiment where participants develop new business ideas.

When independent evaluators rated the business ideas, the procrastinators’ plans were 28 percent more creative.
“When people played games before being told about the task, there was no increase in creativity,” writes Grant. “It was only when they first learned about the task and then put it off that they considered more novel ideas. It turned out that procrastination encouraged divergent thinking.”

The line between idle and inspired

So, how do you know the difference between a reasonable, creativity-inducing delay and destructive procrastination?
In an article for The Atlantic, author Derek Thompson says our emotions hold the key. He points to the work of psychology professor Joseph Ferrari, and explains that we procrastinate for two reasons:

“(1) We delay action because we feel like we’re in the wrong mood to complete a task, and (2) We assume that our mood will change in the near future.”

We make familiar excuses, like “I’ll have this piece of pie now and work extra hard at the gym tomorrow.” The cycle continues and we end up in “The Procrastination Doom Loop.”
It’s not always easy to differentiate between a healthy step back and classic avoidance, but I agree that it requires an emotional check-in.
I like to ask myself and my team why we’re waiting — to finish a task, make a decision, or tackle a problem — and if that delay will truly serve us.
I’m also a big proponent of stability. You can’t dodge procrastination loopholes if you’re always fighting fires, both in your work and your personal life.
For example, if the server is always going down, try to solve the root cause. Don’t keep fixing the same issue. Create relaxed, repeatable and sane systems that actually support you.

How our team stays productive and happy 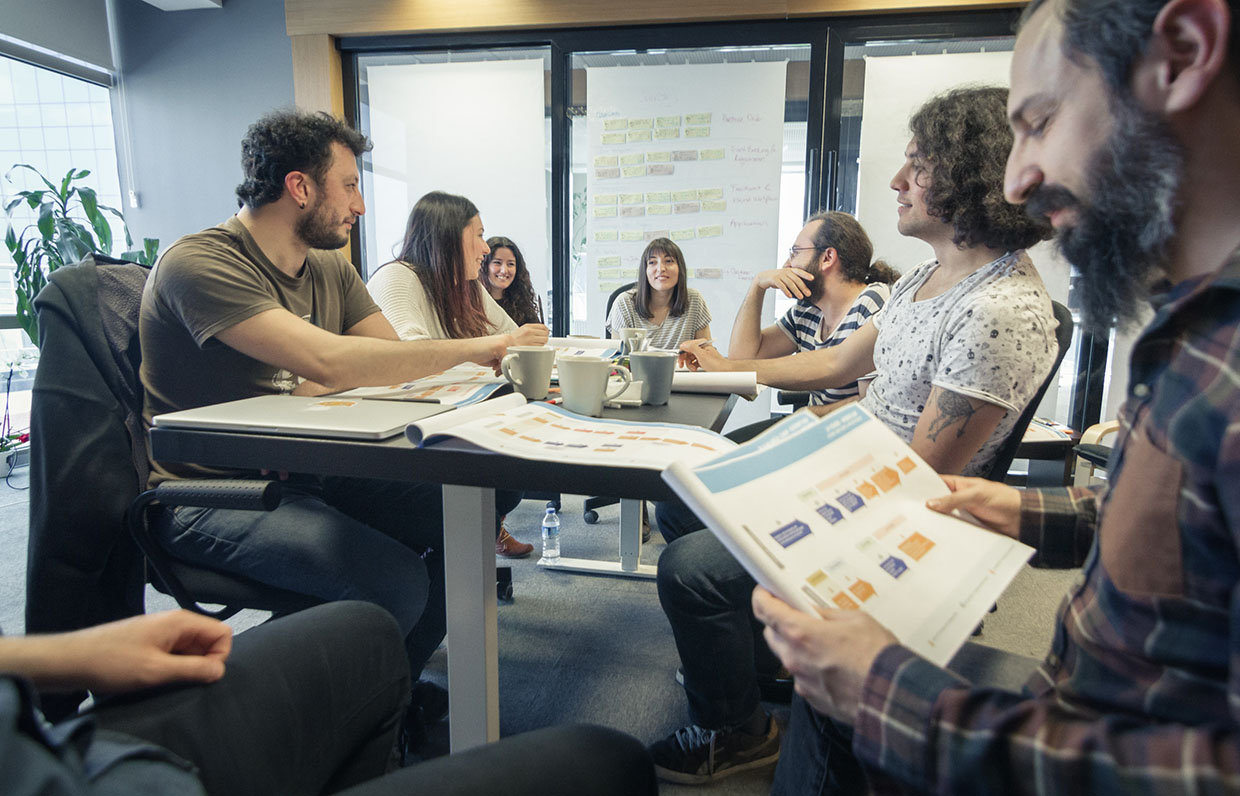 At JotForm, our staff work in small, cross-functional teams. Every group is empowered to make and execute their own decisions. They have space and independence.

We also try to:

Unanswered questions can lead to procrastination. Our 4–5-member teams all work on the same project, so they don’t have to wait for someone else to give them a green light. They don’t struggle to get everyone in the same room (and on the same page), either. The more answers you have, the easier it is to move forward.

When we get stuck, we often use a technique called co-piloting. Two people will sit together at the same computer and talk the issue through. They share techniques and ideas. We also co-pilot in order to train new staff. Not only is it great for learning and pushing through blocks, but it prevents delays. Someone is literally watching you work, so you can’t switch tasks or check out for a while.

Cut large projects down into small, manageable steps. You’ll avoid bottlenecks and frustration, while enjoying the reward of consistent progress. Every little action helps to eliminate friction and move you closer to a finished state.

Waiting kills productivity. It blocks team progress and drains excitement. We try to maintain a streamlined office that empowers people to take action. Very rarely do our staff need to get sign-off on their work. Instead, it’s built in to our organizational and project structures. 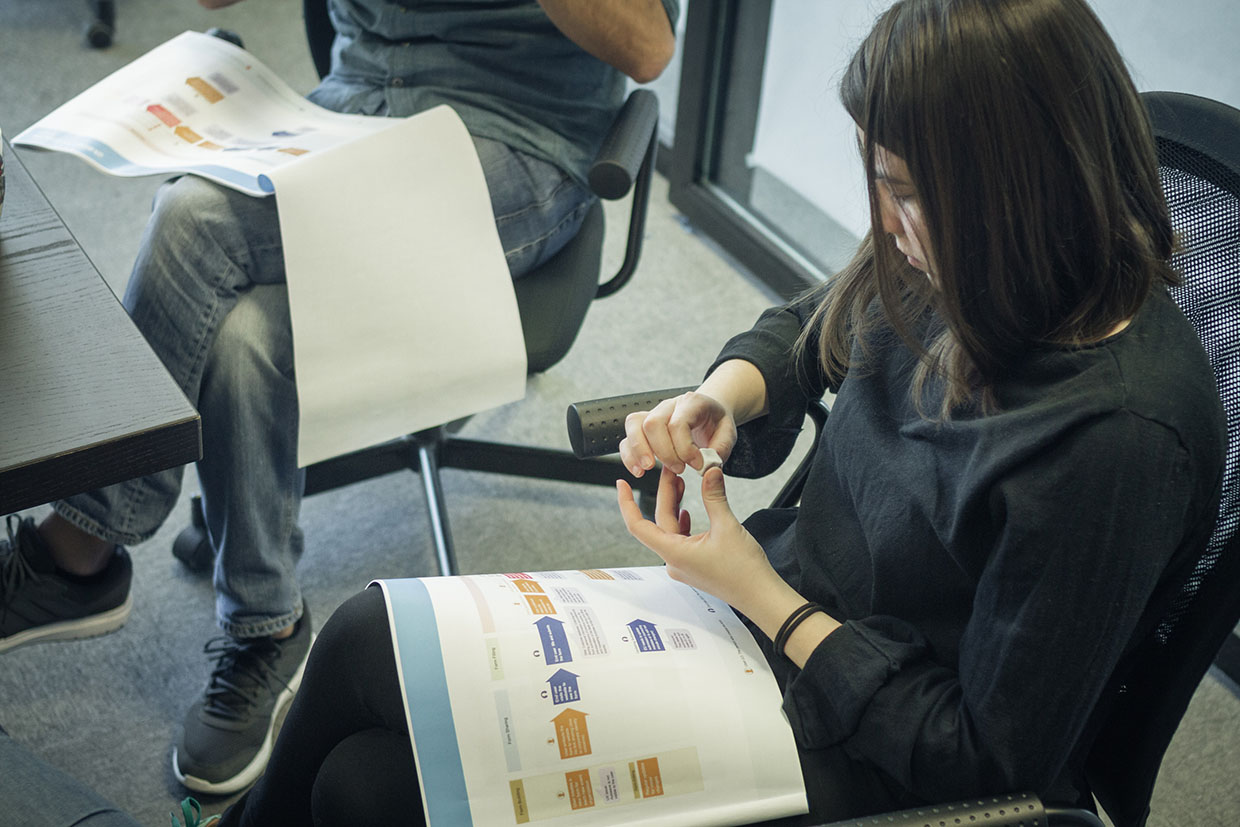 We think unfinished tasks are the enemy. It’s a philosophy I’ve drawn from Lean Manufacturing philosophies and the Toyota Production System. For example, we encourage short throughputs (time from start to finish) and avoid having large “inventories” of leftover work. When one person starts a challenging process, other people can join the effort and push each other as a team. Together, you can finish just about anything.

When an object is at rest, it’s difficult to get it moving again. We all know the struggle to get off the couch and go to the gym. The same idea applies to teams. When your team has energy and productivity, it’s easier to keep going. If the team is stuck, waiting for answers or motivation, it’s difficult to re-start the engine. Stay in motion and you’ll avoid productivity traps.

We have one rule for Friday demo days: you have to show your work on the live side of the product. That motivates everyone to finish what they start. It also rewards real progress, no matter how small the task.

Our daily team email lists all the open product bugs and shows who resolved the last ones. People want to see themselves on the “fixed” side. It’s exciting to track improvements and it creates a sense of accountability. That keeps everyone on track.

Systems that help me squash procrastination

Here’s how I avoid the do-it-tomorrow trap.

When I sit down at my desk, I don’t do anything but work. I won’t open Facebook or read a business article. It took many years to develop this mindset, but now it’s an automatic response. I get to work and get right down to work. We also try to maintain a calm, productive office environment that promotes focus and flow.

2. Do the toughest task first

You’ve probably heard of eating the frog. Tackling your most important or complicated task right away is an approach that really works. It’s easier to think well when your brain is rested and you haven’t slipped into decision fatigue.

An empty inbox makes me happy. Processing email isn’t the most exciting part of my day, but I love that sense of accomplishment and control. Instant gratification feels good, but finishing what you set out to do feels even better — and I always try to remember that if I’m tempted to procrastinate.

Arbitrary constraints can help you start, which is often the toughest phase of any task. If you’re struggling to clean your home, for example, begin with one room. You may just keep going and finish the whole thing. Even if you don’t, you’ve created real momentum. Or, try the Pomodoro Technique, where you work uninterrupted for 25 minutes, then take a short break before logging another 25. The “pomodoros” quickly add up to create real progress. 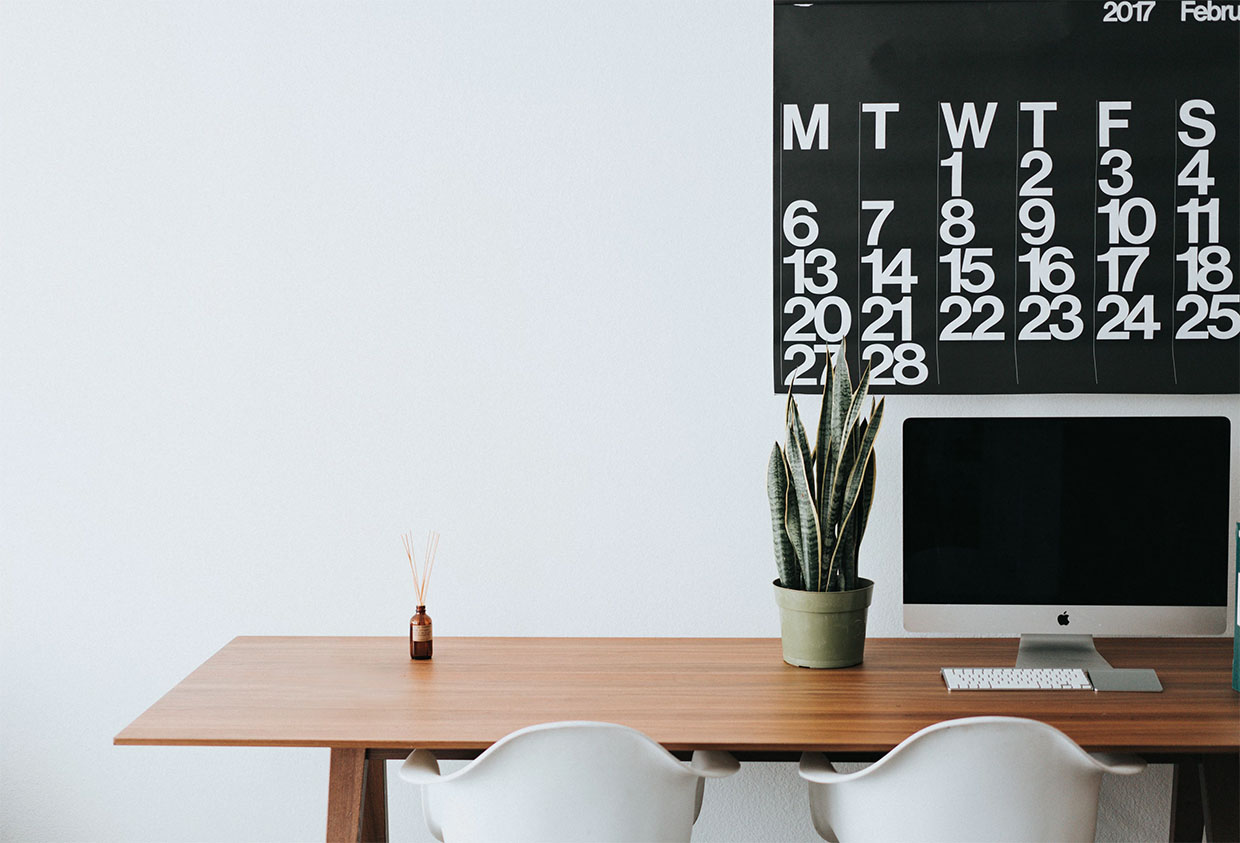 I always answer my oldest emails first. I never skip around. It forces me to tackle issues and questions right away, instead of saving them for later. You can also try the Seinfeld Strategy to develop an unbroken chain of daily effort.

These anti-procrastination tactics might not be earth-shattering, but they work for me — which is the most important tip of all.
Experiment on yourself. Try different approaches and see what works best.
Remember that procrastination is natural and human, so don’t beat yourself up when you slip into the doom loop.
Just pick yourself up, shake off the fog, and think about how to serve your Future Self.

Now if you’ll excuse me, I’m off to book some quality time with my dentist.

Not all pauses are created equal

What I learned about procrastination while scaling my startup to 4.2 million users

Build something new: A quick guide to launching your startup