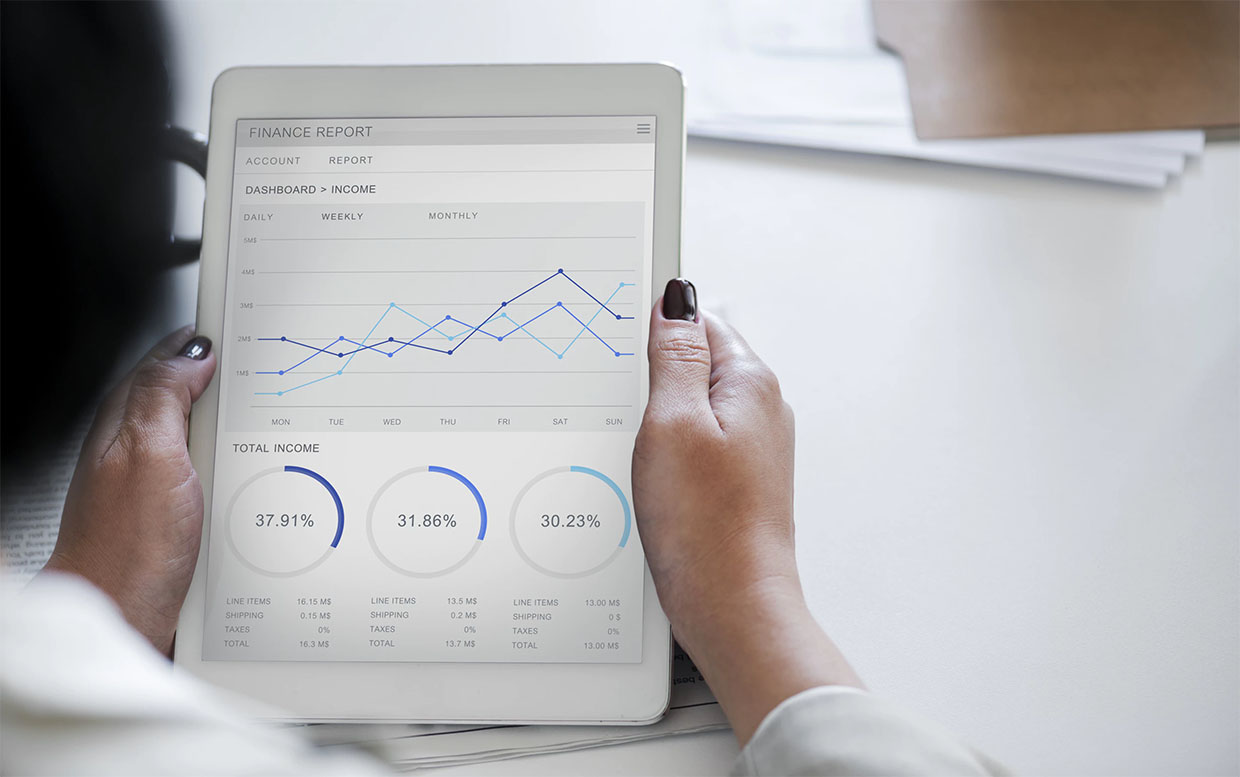 Your momentum will then produce ten units of results with each unit of effort.

Momentum: that unstoppable feeling when motion just takes care of itself.

Having momentum feels good. Those days when you feel propelled by an invisible force and everything falls into place can seem like a coincidence when that happens.

But it’s not. Momentum is the sum of a series of events in the days, weeks and months preceding it. In other words: you were the one that created it.

Momentum is a powerful ally, because once we’ve got it, things tend to roll our way. But friction — in all its shapes and forms — can hinder our process.

The trick is knowing how to produce momentum, and, once it has been produced, keep friction at bay.

Static friction keeps us stuck in one place, making it hard to get started.

According to Newton’s First Law, an object will be static until a force propels it into movement. The same is true for projects in life: they need to be kickstarted to gain traction.

But static friction can get in the way of our intentions, or attempts, to set a project in motion.

In my last story I discussed how chasing big, lofty goals sets high expectations, which in turn lead to low kickstart energy.

The alternative? Starting small. And when I say small, I mean so small that it might not seem like it directly correlates to something bigger at all — yet.

Take me as an example. When we moved house last year, my goal was to turn the our big backyard into a beautiful slice of paradise.

But for a long time, all that happened was that it became overgrown and weedy. The gap between reality and my vision was too big; I got discouraged and got on with other things instead.

Until one Sunday, feeling a bit restless, I decided to have a stab at trimming the bushes. They looked better afterwards; I thought nothing of it.

A few days later, I mowed the lawn. Then I began to notice that the weeds stood out messily in the grass; getting on my hands and knees to remove them was the obvious thing to do.

And before I knew it, I was planning a flower bed and making a list of things I needed from the garden centre. And the rest is garden history.

Small steps are easier to take than big ones, and they eventually add up — but it’s more than that.

In the case of my garden, without realizing it, I’d set off a chain-reaction. One step naturally led to another. And in slowly changing the garden, something else changed too: my perspective.

The better it looked, the more I wanted it to look better. I started to feel like someone who cares for their garden, and that made it easier to care for my garden.

Unambitious changes are easy to make, but can have a ripple effect; not just on outcomes but also on behaviour and personal beliefs.

So, to set something in motion, start small but stay alert to the next step. And the next. Before you know it, you will be on the road of less friction, and more momentum.

Start in your A-time

Kickstarting takes energy. One of the things that creates resistance to early-push work is simply doing it at the wrong time of day.

In the Clockwork Muse, Eviatab Zerubavel talks about A-time and B-time.

A-time work is often creative work (like drafting), and is most prone to procrastination (a prime example of static friction). Early-project work needs the smoother flow of A-time which, for many of us, is early in the day.

It’s easy to fall into the trap of waiting for a lightbulb amount of inspiration to start a project, magically accompanied by a massive amount of empty time.

But if you start small, all you need is small amounts of A-time. So, prioritise regular A-time slots for your kickstart work. Schedule them in your diary, as important appointments with yourself.

And let B and C-time work wait in the queue till later on in the day, because they won’t require the type of energy that turns standing still into movement.

The best way for an organization to fuel higher productivity and more innovative thinking is to strongly encourage finite periods of absorbed focus, as well as shorter periods of real renewal.

That’s how I work at Jotform. I stagger my day by starting with early-project work that relies on my kickstart energy.

I work, uninterrupted, for an hour, without distractions. Then, I move into tasks that appeal to a different kind of attention in the afternoon.

Moving friction slows us down when we’ve already started, and will eventually bring us back to a standstill.

Newton’s second law states that an object in motion will stay in motion, if no force is applied to it. Once a project is rolling, it generates its own motion. It should be so simple.

But that happens only in space. Here on earth, it gets a bit more complicated. Alas, multiple sources of friction are constantly lurking to slow us down and take us off track.

Do one specific task at a time

In business and in life, it’s easy to get seduced into juggling multiple tasks at once: eating while filing that report, speaking on the phone while running an errand, going on Facebook while you’re trying to research.

The myth of effective multi-tasking has been debunked many times, but it persists everywhere. Switching between tasks generates friction on all of them, and slows down momentum across the board.

Momentum creates its own focus and energy. If you do different things at the same time, you will lose that. If you focus on one (achievable) task at a time, you can stay plugged in to momentum as soon as it kicks it, rather than unplugging it by getting sidetracked.

You may have felt the Zeigarnik Effect: the tendency to think about uncompleted tasks more than completed tasks. Researchers call this ‘task tension’ — the nagging feeling that helps someone stay the course until they’ve achieved their goal.

One task, with one achievable goal, will generate sustained focus and the momentum that comes with it. Multiple parallel tasks will scatter this.

By tackling tasks and goals one by one, we reap compound returns over time. As Darius Foroux summarizes in his recent essay,

If you want to see the impact of compounding in your own life, it requires you to focus on one thing at a time and always look at the bigger picture.

It comes down to this: You’ll get there if you put in the work. Who cares if it’s tomorrow or 20 years? It will happen. That’s all that matters.

Stay on that streak

There’s this great little coffee shop a few blocks down from the Jotform offices. Their espressos are potent, but it’s their loyalty program that’s really addictive.

I get a stamp every time I buy something, and a free coffee for every 5 stamps I earn. I know that’s a minuscule saving. But watching those stamps add up has me going back every week.

Why does this work so well? Because of the endowed progress effect.

The endowed progress effect is the idea that if you provide some type of advancement toward a goal, a person will be more motivated to complete the task.

“The One Thing” Authors Gary Keller and Jay Papasan put it brilliantly:

Extraordinary success is sequential, not simultaneous. You do the right thing, and then you do the next right thing. Over time it adds up, and the geometric potential of success is unleashed.

We drew upon the endowed progress effect when building our newest product, Jotform Cards: its progress bar shows you how far along you are, making you more inclined to complete the task at hand.

This works in life, too. If you do something every day, it gets easier every day. We put ourselves on a streak.

And if we can visualize that streak — like in the case of a loyalty card, or Snapchat’s very own ‘Snapchat streak’, we feel committed to continuing it.

When you see runners sprint at the end of race, it’s called a “kick.” That final push is often the decider between standing on the podium with a medal or not.

The endowed progress effect uses this idea by providing a boost toward a goal, reducing the amount of work required to cross the finish line.

Streaks reduce moving friction. They increase momentum. The longer the streak, the easier it is to hang in, and the greater the disappointment if we break it.

Todoist is a great example of this. The app uses a karma system to award points for productivity.

It’s very hard for users to stick with a system. There’s a lot of hopping around. Karma is a way of getting people to stick with it.

Then let momentum carry you.

Momentum is in our hands. We have the power to trigger it, adjust it and make it work for us.