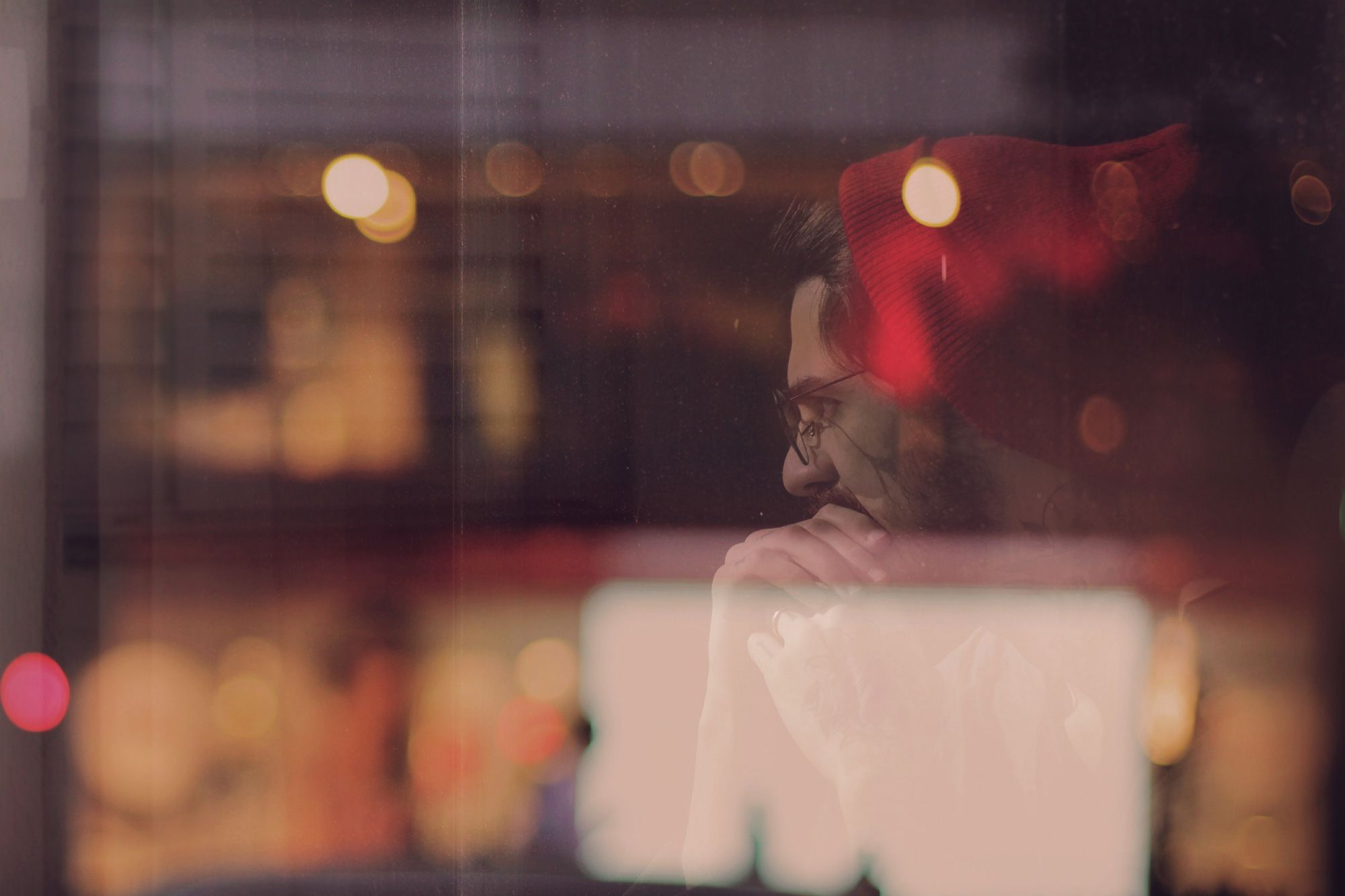 Adam Werbach was the Sierra Club’s golden boy. He grew up in Los Angeles where, as a 7-year-old, he would check Smog reports before his morning T-ball practices. A morning habit fueled by an enormous love for the environment and a vision for a greener future.

At the age of twenty-three, Werbach became the youngest president in Sierra Club history — one of the leading environmental organizations in the United States that promotes climate solutions and conservation.

He hit the ground running and immediately began harnessing his youthful energy, smarts and perhaps a bit of intuition to drastically change the way the club operated.

The young activist was loved far and wide and had accumulated a large following… that is until he made a business decision that nobody saw coming.

Adam Werbach decided to take a consulting gig at nonother than… Walmart… the organization that many conservationists believe embodies everything the Sierra Club stands against.

Suddenly, Werbach went from touring the country and giving 200 speeches a year in front of raving supporters to not being able to speak in public without private security.

In an interview with Fast Company, Werbach shared:

“I attended this event and someone came up to me and said ‘I wouldn’t feel safe if I were you. People have gotten hurt.’”

However, the death threats were only a portion of the blows Werbach faced in his decision to go from green to blue.

His friends and colleagues pleaded that he change his mind and to this day, some of them refuse to talk to him.

Two activists even went on to write an open letter about the former Sierra Club president, The Death of Integrity: In Working With Wal-Mart, Activist Adam Werbach Is Abandoning His Principles.

Something that, if you are Werbach, probably wasn’t the most joyous thing to read with your morning cup of coffee.

However, fast-forward through over a decade’s worth of backlash, Werbach is beginning to see that his controversial decision to join Walmart was the right one.

Since taking the consulting gig at Walmart, Werbach has helped 40% of the company’s employees embrace sustainable practices.

He has been instrumental in not just lessening Walmart’s impact on the environment but improving the quality of life of its workers — one of Werbach’s movements has helped 12,000 Walmart employees quit smoking.

Besides spear-heading many of Walmart’s sustainability initiatives, Werbach is now working with large brands like Proctor & Gamble, General Mills & Sony BMG to do the same.

He argues that his decision to leave the Sierra Club and join Walmart has given him a much larger platform to spread awareness about sustainability and environmental conservation.

When your intuition can make the world a better place

Athletes call it instinct. Hipsters know it as vibes. Scientists claim it’s intuition. You and I probably refer to it as a gut feeling. And, the more spiritual among us might think of it as a sixth sense.

Regardless of how you might refer to it, most of us have experienced a “feeling” that we can’t quite describe — whether that be about a person, event or in Werbach’s case a major business decision.

In business, a lot of times we are taught that every decision we make must be data-driven but it turns out some of the world’s top minds rely just as much on feelings as they do on hard facts…

Same goes for big dreamers like Walt Disney, Elon Musk and Steve Jobs… it’s apparent that vision and drive haven’t been the only thing on their sides… but some deeper feeling too… Intuition or a thing that one knows instinctively rather than through conscious reasoning.

Jobs was an outspoken believer in intuition famous for saying his number one rule of business was to trust your heart and your gut.

But what exactly is this feeling? Does it really have any validity?

Could you pass the intuition?

Sonia Choquette is a globally celebrated author and coach that works with executives on harnessing their intuition to make better business decisions.

She argues that by using intellect only and avoiding your innate wisdom, you are keeping yourself from the most valuable insights.

However, even Choquette warns that intuition shouldn’t be followed blindly and is much more effective if an individual has deep insight and experience in the particular industry they’re making a decision in.

That’s where science comes in.

In the Journal of Organizational Behavior and Human Decision Processes, a study was published by researches at Boston College, Rice University and George Mason University that found:

Intuition is effective when making a decision in an area where the decision maker has in-depth knowledge.

Micahel Pratt, an expert in organizational psychology and a researcher on the study above had something fascinating to share on the subject of intuition, “Intuition is like nitroglycerine — it is best used only in certain circumstances.”

Like Choquette, Pratt also warns that one must be careful using their gut in an industry they aren’t entirely familiar with.

To use some real-life examples… if you’re a Chief Marketing Officer that has worked in consumer goods your entire life and a young entrepreneur approaches you about investing in their biotech company, you should think twice before investing, even if you have a “really good feeling about it”.

However, if one of your employees comes to you with a marketing campaign and something inside of you is telling you… “Dave, you have to give this a try. This really could work”… that might be your intuition talking.

This intuitive approach has played a significant role in our steady growth at Jotform, including influencing our decision to conduct some crazy marketing experiments such as the one I’ve recently explained on the Buffer blog.

Yes, it’s a “feeling” we can’t quite describe but it somehow manages to convince us that we should give it a try… it really could work.

As I wrote in “How every decision you make is wrong”, intuition can be a bit ambiguous.

In particular, tracking it may be the most challenging part. It’s easy to make up our initial feelings about someone or something after the event has already played out.

For example, if a business relationship falls to ruin, it’s easy to say “I never had a good feeling about that guy” after the fact… whether that’s true or not.

With that said, if you’re really keen on testing your instincts, grabbing a small notebook and tracking your feelings about a decision (before you actually make the decision) can be helpful — once the decision has actually played out, you can go back to your notebook and compare the outcome of the decision.

Best-selling author Lewis Howes calls reflection practices like this one tuning into your synchronicity or paying attention to initial feelings about things, peoples, events and decisions.

After Lewis Howes watched his father suffer a traumatic brain injury due to a decision he believes could have been prevented if he had shared his intuition, he has made it a pivotal part of every decision moving forward.

In addition, as I explained in “How to make better decisions in life and in business”, not all decisions are created equal.

Some can be put on autopilot (like what shirt to wear every morning), some may be given based on intuition alone, while others demand real time and attention.

It isn’t black or white either. Partnering up with someone, hiring employees, and choosing a career path, for example, can both deserve your cognitive energy and instincts to some extent.

How Decision Science Can Help You Make Better Choices

Calling it quits: Why stopping might be the key to momentum

How to know when it's time to quit

The simple secrets of setting goals and actually sticking to them