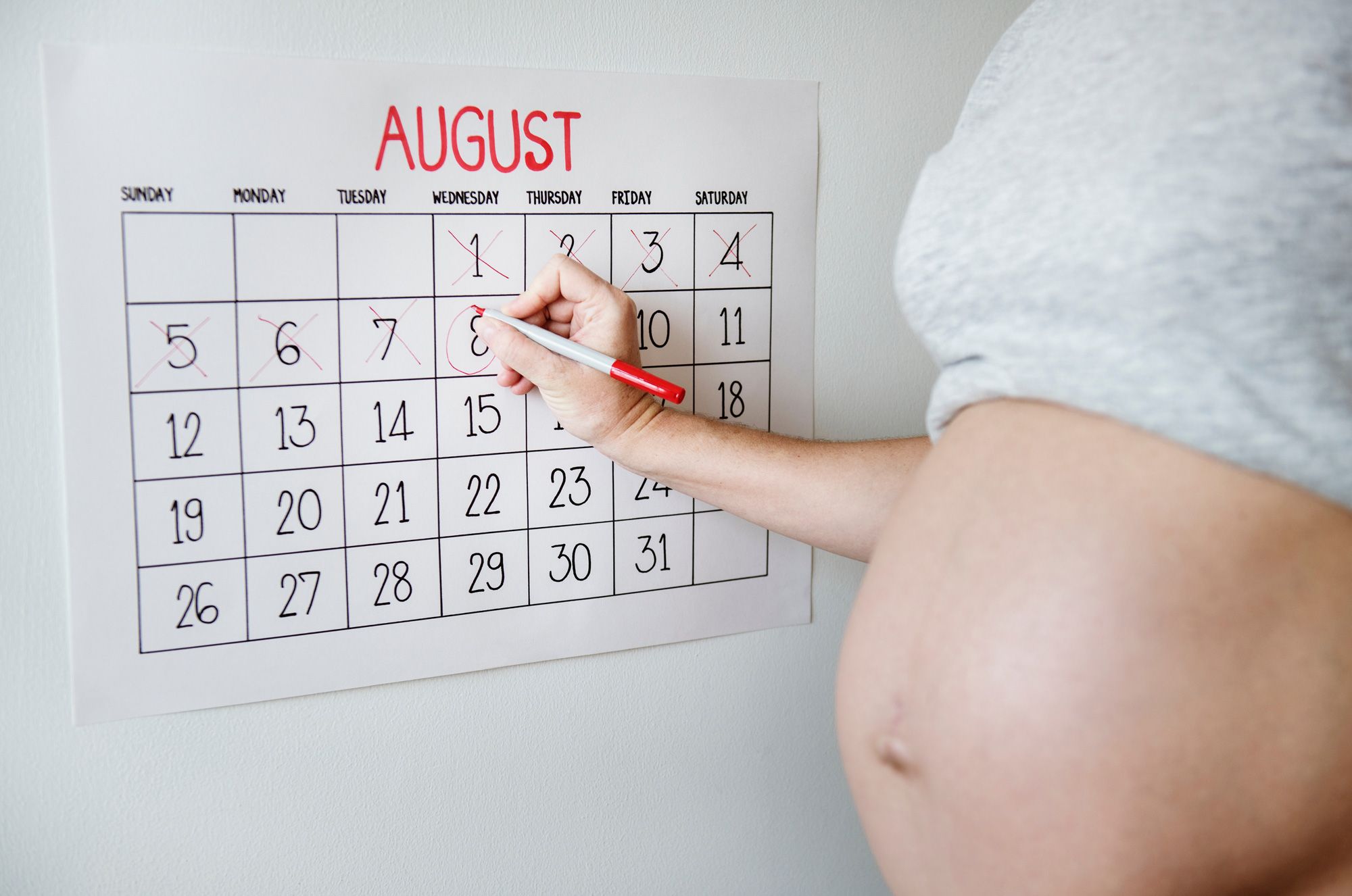 These four simple words helped Jerry Seinfeld become one of the world’s most successful comedians.

Using a wall calendar, he drew an “X” through each day on which he wrote. Once the Xs started forming a chain, his motivation grew.

“You’ll like seeing that chain, especially when you get a few weeks under your belt. Your only job next is to not break the chain,” Seinfeld told a young comedian, who had asked for success tips.

Seinfeld’s technique, which ultimately led to him landing a hit television show, is a perfect example of how success doesn’t always begin with extraordinary motivation.

Like a snowball gathering speed, sometimes the motivation builds after you get started.

By nature, I’m not a highly motivated person. I’m not an early riser, I don’t particularly love the gym and I don’t read two new books each week.

But somehow I still managed to launch Jotform, and slowly grow a network of over 4.2 million users over the last twelve years. And I squeeze in a workout many mornings, too.

Getting stuff done doesn’t always depend on motivation. We can accomplish great things, even when we just don’t feel like it.

Procrastination can be a vicious cycle.

The more we avoid something, the higher our anxiety, and so we put it off further.

To stop the procrastination cycle, we need to first identify the reason why we’re avoiding a task. Usually, it’s about prevention or promotion.

Emotions play a key role both in promotion and prevention focus.

It’s the “feeling like” part that is the trickiest, but as Melissa Dahl shared in a 2016 article for The Cut:

“You don’t have to feel like getting something done in order to actually get it done.“

This is such a critical point. It’s so simple, but often so difficult to apply.

Similarly, if you think something is boring or unpleasant, you need to take your feelings out of the equation and decide in advance exactly when and where you’ll do it.

Say, every day at 7:00 am, you’re at the gym. No emotions. There’s no lying in bed, staring at the ceiling and weighing the pros and cons of exercise. Save yourself the decision fatigue and commit to your previously-determined schedule.

“Where I’d had huge success, I had narrowed my concentration to one thing, and where my success varied, my focus had, too … Success is sequential, not simultaneous.”

– Gary Keller and Jay Papasan, Authors of The One Thing

Like my morning pages routine, motivation can be the result of an action, not the cause of it. Once we manage to get started, even in the smallest of ways, momentum will keep us going.

Sustained momentum toward a singular goal creates a compound effect. Which is, in essence, the concept that consistent, incremental changes can result in fundamental changes over time.

Between the ages of 32 and 44, Warren Buffett grew his net worth by 1,257 percent. But it’s the next 12 years that are truly astounding.

Slowly but surely, he started building up a chain of investments and never stopped.

The power of momentum can be explained with the idea called the Physics of Productivity, which is Newton’s First Law applied to habit formation:

Objects in motion tend to stay in motion. Once a task has begun, it’s easier to continue moving it forward.

If we start with a small action — putting on our running sneakers or finishing the presentation introduction — chances are we’ll find it easier to continue.

This is where routines come in handy — to eliminate the decision-making process and decide not only when you’ll do something, but also the exact steps.

Say you want to publish a new blog post but can’t muster the motivation to get started. Commit to completing just one paragraph each day until it’s done.

And to take it one step further: create a ritual to go with the activity. Pour a fresh cup of coffee, practice a couple minutes of mindful breathing and then get started.

Some of the most successful people believe in rituals. Take world-famous author and motivational speaker Tony Robbins.

Every morning, Robbins “primes” his mind before he starts his day. In just 10 minutes, he performs three sets of 30 Kapalbhati Pranayama breaths, expresses gratitude and prays for help, guidance, and strength throughout the day. Then, brain primed, he starts his day.

Whatever you choose, your ritual will reduce the chance that you’ll skip the activity. In fact, sometimes the ritual helps us look forward to it — like slipping on a pair of comfortable slippers the moment we get home.

Motivation isn’t the fire that starts your engine.

Jeff Haden, author of The Motivation Myth, writes that it’s…

“… the fire that starts burning after you manually, painfully, coax it into existence, and it feeds on the satisfaction of seeing yourself make progress.”

Many times, motivation comes after we start working toward a goal. The trick lies in getting ourselves to take that first step.

If we beat ourselves up for not having the motivation to start a task, then we’re not making any headway.

But by figuring out what’s stopping us, and then creating schedules and rituals, progress will come whether or not we feel like it. And in turn, the fire grows.

So decide what you want to accomplish, commit to a routine and remember Seinfeld’s advice: don’t break the chain.

How to Retain and Promote Your Most Talented Employees

How to Motivate Employees without Money