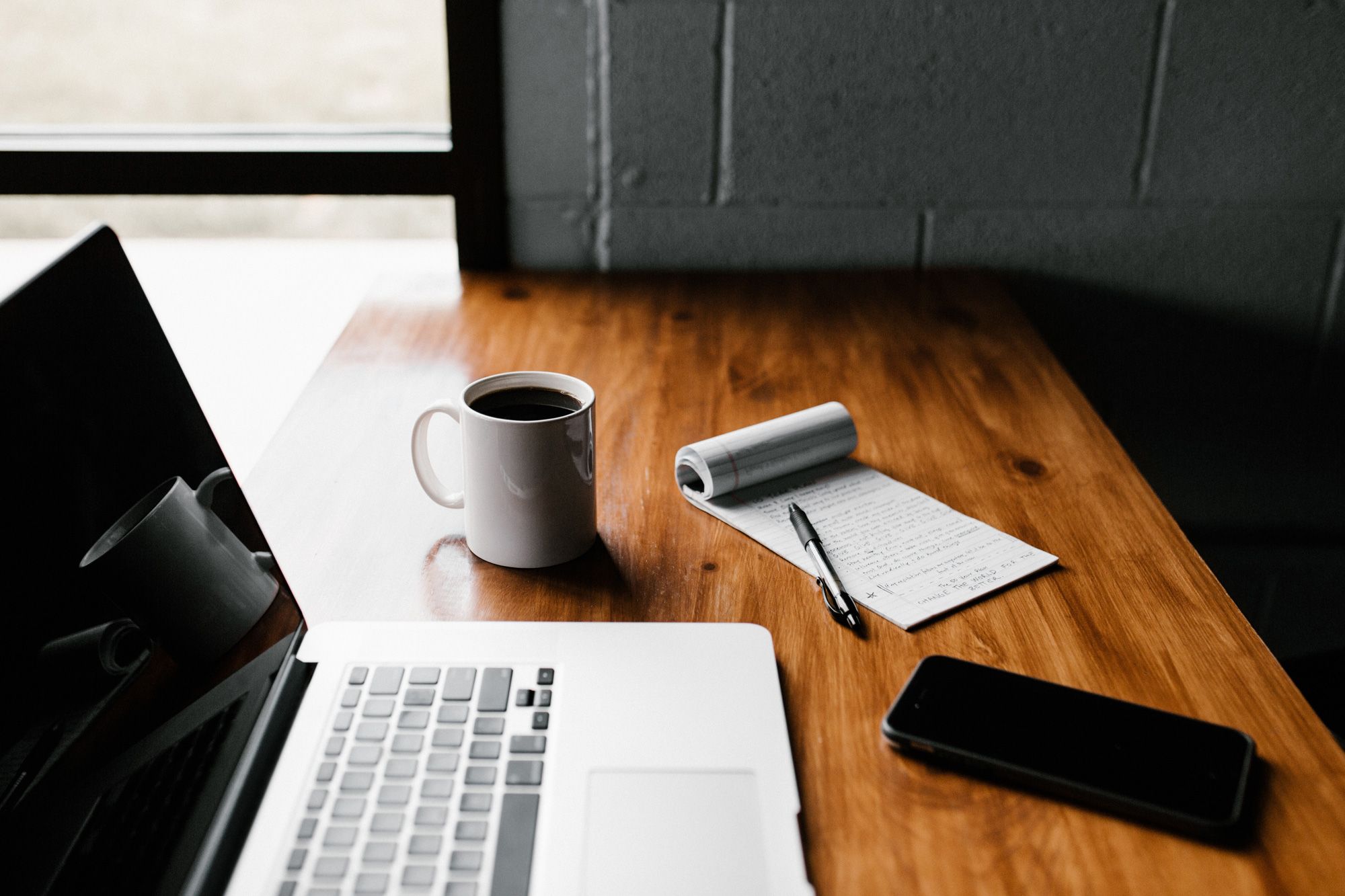 How to finish what you start

“My solar plexus was tight with fear as I ploughed on. Halfway up I stopped, exhausted. I could look down 10,000 feet between my legs, and I have never felt more insecure.”

On May 29, 1953, after months of trekking, braving fierce winds, and weathering extreme cold, the pair reached the 29,028-foot summit.

The climb was a testament to the duo’s strength and sheer willpower.

“It is not the mountain we conquer, but ourselves,” Hillary once said.

I’ve been thinking about that climb lately, and whether there’s a secret to finishing what we start.

As people and entrepreneurs, we often set out on ambitious projects, only to see our motivation fizzle far before we reach the peak.

But perhaps there are techniques to help us complete what we start — ways to save ourselves time and effort on abandoned projects, and to stop feeling guilty about all those half-scaled mountains.

Most people love starting new projects. We easily get excited by the start of something new. In fact, our brain’s “reward center” motivates us to seek out novel stimulus.

“Animal studies around the brain’s reaction to novelty have suggested increased dopamine levels in the context of novelty,” writes Belle Beth Cooper for Lifehacker. “So the brain reacts to novelty by releasing dopamine which makes us want to go exploring in search of a reward.”

We’re wired to seek novelty, because we crave the associated good feelings. Once the novelty fades, however, we tend to lose interest.

Indeed, the study I quoted above found that only completely new things activated the brain’s reward system — the merely less familiar had no such effect.

People also tend to underestimate how much time they’ll need to complete something. Greg McKeown, author of Essentialism, says that this planning fallacy “leads us to overcommit to opportunities at the expense of actually completing them.”

So, we’ve got all these balls in the air — then what happens? Focusing on what we’ve already accomplished (“to-date thinking”), rather than what’s left to complete, can also stall our progress.

University of Chicago researchers found that too much to-date thinking can lead people to feel a premature sense of accomplishment — and then slack off. For instance, college students preparing for an exam were significantly more motivated to study after hearing they still had to cover 52% of the material, compared to hearing they had already completed 48%.

Then there’s the familiar demon of perfectionism: the desire to execute a project flawlessly because we fear being judged for falling short.

It’s the voice of doubt that says our article won’t be as insightful as someone else’s; our update won’t be as stylish as our competitors’ version. So we avoid a sub-par result — and we quit before anyone can judge us.

How to finish what you start

There are two sides to finishing what you start.

First, we need to be more selective about the projects we begin. When we’re intrinsically motivated — inspired by passion and excitement rather than money or external gratification — there’s a higher chance that we’ll follow through.

Second, we need to apply the right techniques to support our success. Here are five tools that can help you bring your next project to the finish line:

Go for it — thoughtfully

I would never discourage someone from starting a new project. The urge to innovate and experiment is the force behind real progress. But it’s important to draw from intrinsic (internal) motivation, at least if we want to boost our chances of following through.

Even if you fail, you can learn how to channel your setbacks into motivation for the next project. Plus, you’ll be in very good company.

The Case for Reading for Pure Pleasure

Distractions will kill your freelance career: Focus on the work, not the branding

Finding meaning amid the chaos: A quick guide to strategic thinking

Get out of your head: how to stop thinking & quiet your thoughts

Why can’t we focus anymore?