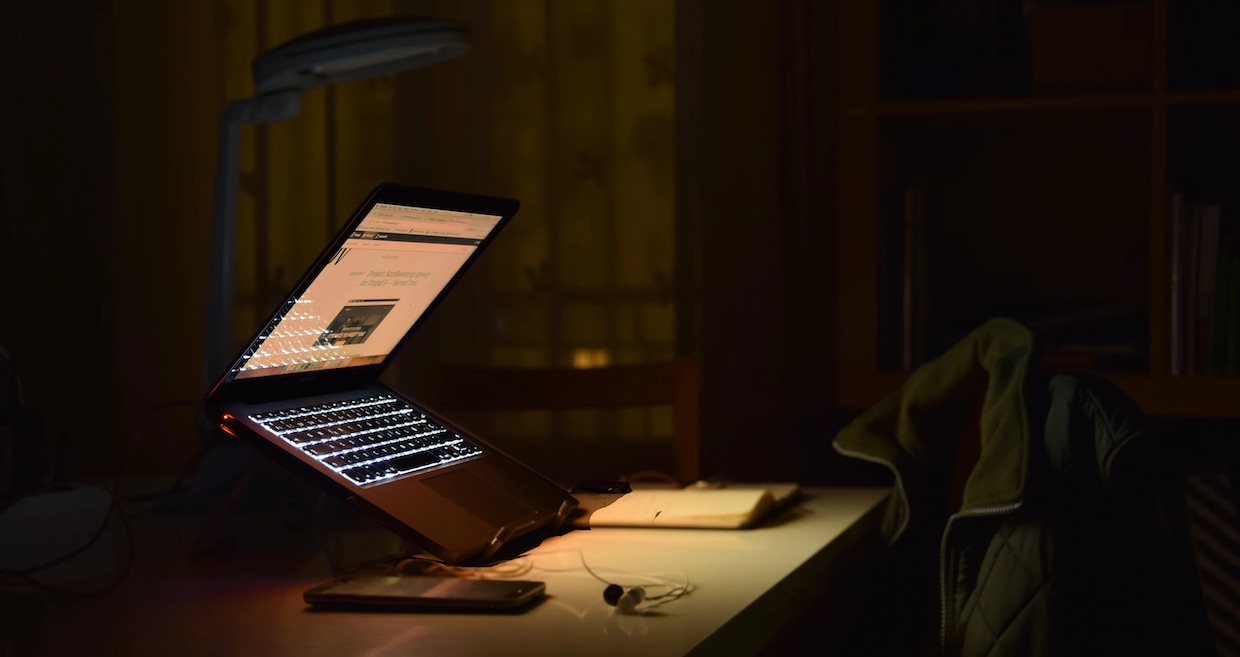 How to build a startup — without quitting your day job. Build a side project, build an empire.

Question: What do Craigslist and Albert Einstein have in common?

Answer: Their big idea started as a side project.

1905. Albert Einstein worked six days a week full-time in an office, examining patent applications. He dedicated all his remaining hours to studying and experimenting with physics. One day, the Theory Of Relativity was conceived — completely off-the-clock.

1993. Craig Newmark, employed at an investment company, started an email list in his spare time to allow him and his friends to update each other about different events in town. Eventually, the list grew so much that there wasn’t enough space in people’s inboxes: it was time for a website. Enter Craigslist.com.

2018. A small sideline has the potential to morph into something huge. With reliable internet access and enough devotion, a nugget of gold becomes a rainbow.

Many of the world’s most successful companies started as an afterthought in someone’s spare hours, while the ‘real work’ chugged on in the background.

Even Apple was born in a garage, not an office. College dropouts Steve Jobs and Steve Wozniak could only work on their DIY personal computers AFTER their 9–5 had finished.

Something brewing behind the scenes can turn into your life’s work.

The story of my startup followed a similar path.

I started building products as a hobby in college. While working full-time as a programmer, I patched together pockets of time to water and trim my fledgling products. It wasn’t until five years later that I quit my day job and went all-in.

Back then in my dorm room, I could never have predicted that one of my products, Jotform, would have 3.2 million users and 100 employees— without receiving a single dime of outside funding.

When a project first calls your name, who knows where it will take you?

And sometimes, it will BECOME your core business.

There once was a multiplayer game called Glitch. Glitch was not a success. In fact, it was doing so badly that its founders decided to shut it down altogether.

On the cusp of despair, they contemplated the internal chat system they had been building for fun while developing the game. It was clunky, but functional.

With nothing to lose, they decided to launch the chat as a product in itself.

Slack was born — and it became the fastest-growing business app in history.

If you’ve got a side project that beckons, what’s stopping you?

A buzzing side project will not take anything away from your business. It will energize it.

After Google launched its 20 percent rule (employees are encouraged to spend 20% of their time exploring side projects), the result was that the remaining 80% became more productive.

Sometimes, they can even land you your dream job.

Running a business inevitably generates pressure and anxiety. People need to be paid. You need to perform. There is pressure to succeed.

Not so with your side project. It isn’t keeping you afloat; if it fails, no one will drown.

And pressure-free playing fields are where the magic happens.

Even the giants can’t resist toying with sidelines that can seem improbable. Disney is dabbling in robot creation; Tesla is starting an energy company; Amazon is getting into groceries.

Ready to play? Here are a few must-knows — especially if you harbour hopes of your baby project growing into an adolescent startup, or even a grown-up business.

Scratch that. You will never ‘find’ the time. Long uninterrupted hours in which you can devote yourself to your heart’s content to a side project don’t exist.

Nor do you need them. Side projects grow in small but frequent windows that barely make a dent in your day but add up over weeks and months.

Take me as an example. I didn’t let full-time work stop me from improving Jotform; I’d wake up everyday at 6am, answer customer questions, then head off to my ‘real job’.

Everyone has leftover minutes in their day.

Secure those pockets of time. Protect them in the way you protect other things that you prioritize. Don’t double-book them in your diary. Put a ‘do-not-disturb’ sign on your door.

At the same time, don’t put too much pressure on yourself in terms of setting deadlines. This is the area of your life to be expansive, not restrictive.

Kevan Lee of Buffer knows side projects march to a different beat than 9-to-5 work. They target a separate part of the brain and therefore follow their own rules. His #1 rule? Be ok with missing deadlines.

Just go and hang out with your project. Make it like date night.

Finding a pain point to soothe, an unmet need or an unfilled gap doesn’t have to be something complex or fancy.

A quick glance at ‘The 1,000 Upvote Club’ on Product Hunt shows that the most-appreciated ideas are often neither of those things.

Remember the side project advocate Crew? Their story seemed like a textbook startup nightmare, until their side project, Unsplash, turned it into a dream-come-true.

Their dedicated ‘Labs’ page offers ‘tools for the creative community’. It shows the company asked itself that vital question:

What can we give something valuable away in order to sell something related?

Your starting point? Putting yourself in your customers’ shoes.

What makes their journey less than smooth? What gets in the way, or what takes too much time? What is still too complicated?

We’re not talking about a key part of your core business. We’re assuming that that’s in place.

We’re talking about a generous extra to surprise and delight. A free gift to your customer that emerges from the independent pursuit of an idea.

A project that isn’t loved will face-plant quickly. That’s because you’ll find lots of reasons not to spend time on it (and there are always reasons). That, in turn, will make your project wilt.

Droopy projects aren’t fun. You will become demotivated and resentful of the time you do spend on it.

In fact, side projects should always be “stupid”, says former Spotify designer and side project champion Tobias van Schneider:

“The only way a side project will work is if people give themselves permission to think simple, to change their minds, to fail — basically, to not take them too seriously.

When you treat something like it’s stupid, you have fun with it, you don’t put too much structure around it. You can enjoy different types of success.”

So make it something that you’re into. Because, for the time being, the enjoyment and satisfaction that you get out of your project will be your only reward.

Or, as Huit Denim Co puts it:

So when you spend time on it, it is because you really want to. That keeps you coming back and pushing it on.”

So you’ve showed up (and keep showing up). And it’s fun. But it feels messy. You don’t know where it’s going. Some aspects feel plain wrong.

That’s just right for a side project.

The rest of your life may be about meeting goals, targets and expectations.

This part isn’t. It’s your time to play, tinker, try things out, and wander down paths that don’t have a clear destination.

Wanting to get somewhere in as little time as possible is the surest way to kill off inspiration of any kind.

The best way to approach a side project is as an experiment, rather than something with a clear-cut goal.

Paul Jarvis, creative entrepreneur and author of ‘Company of One’, explains:

“Experiments don’t “fail” — they simply prove or disprove a hypothesis. So focus on the task at hand. Not the end result.”

If you are a bootstrapped startup like Jotform that is profitable, you have the freedom to experiment with abandon.

With no investors breathing down our neck, we can take as many fun risks as we please — and we do.

It’s great to dream big. But becoming hyper-focused on the results and success of your side project can end in paralysis — and bitter resentment when things don’t go to plan.

Because when it comes to side projects, things usually don’t go to plan. That’s what makes them so exciting.

So go in without expectations and see what happens.

Don’t be scared to invest time and effort into something that truly makes you tick. It won’t distract you or tire you out; it will energize you.

But either way, don’t worry too much.

After all, it’s only a side project.

How Automation Sells Your Products for You

When “Perfect” Is the Wrong Target for Your Product Launch