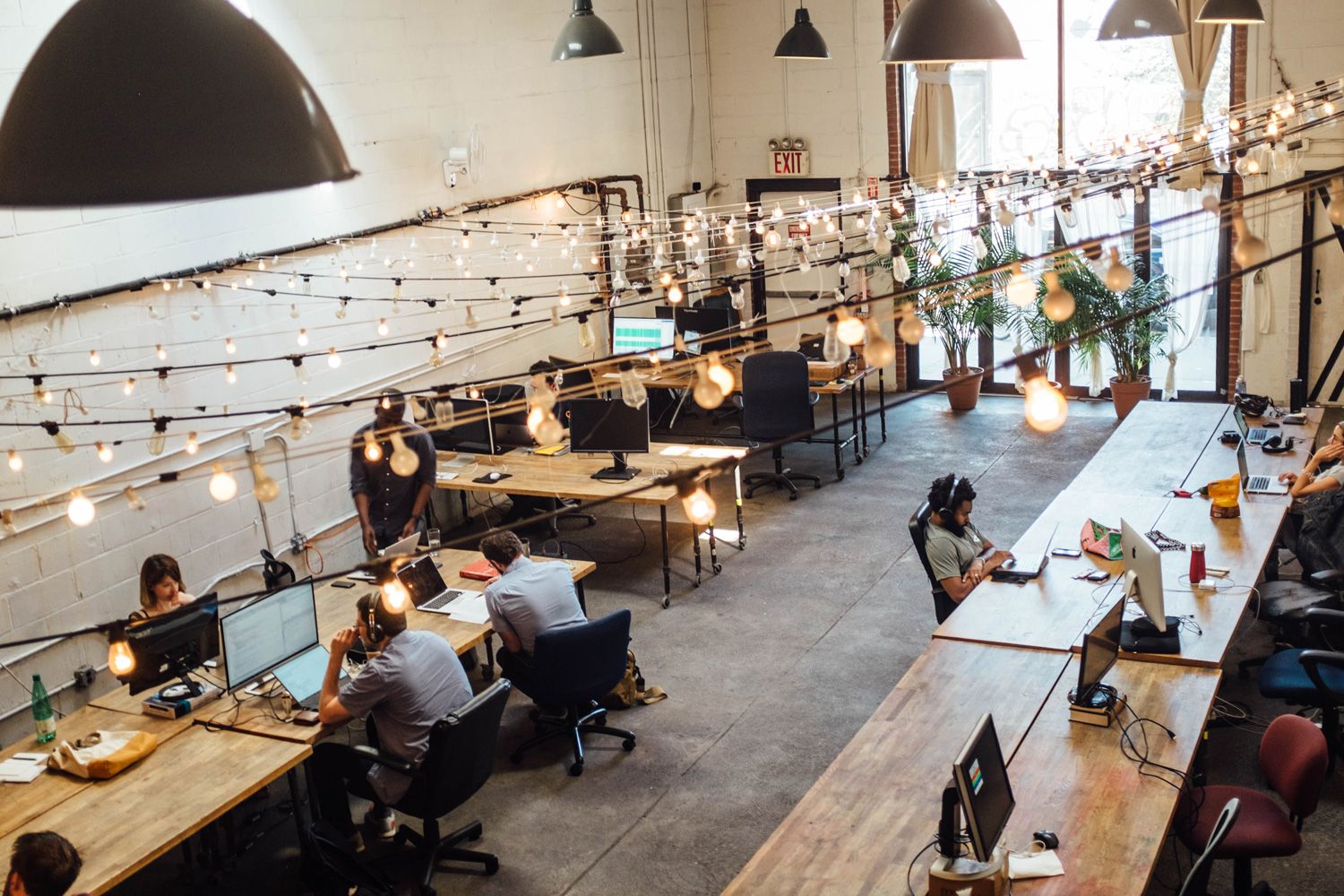 No one expects to become a statistic. But the sobering statistic is everywhere:

Almost every entrepreneur launches their business with a potent mix of hope and exhilaration.

They have big dreams.

They see freedom — and maybe a magazine cover or two.

According to CBInsights, the failure usually comes just 20 months after the first round of financing.

And the news is even worse for consumer hardware startups, like Jawbone, Pearl, Hello, and Doppler Labs (RIP). A full 97% of seed or crowdfunded hardware companies will eventually lose the fight.

Studying failure can help us stay on the right side of those dreams and hopefully prevent yet another sad crash-and-burn story.

Even when companies take a spectacular nosedive, the survivors live to tell the tale. If you listen closely and learn what went awry, odds are better that you’ll avoid the same fate.

For example, I built membership software for college sororities and fraternities, but no one was interested. I also created a membership site for university alumni… right when Facebook was taking off. That covered the whole connect-with-your-classmates thing.

I’ll spare you the rest.

Over the last 12 years, I’ve watched many businesses come and go. When it comes to learning from failure, I’ve written a lot about why startups are dying left and right and everything we’ve learned from failure at JotForm.

In this essay, I’d like to take a closer look at some of the myths and mistakes that don’t (necessarily) kill startups:

Building Jotform on my own convinced me that a single founder isn’t necessarily the kiss of death. Paul Graham disagrees:

“Have you ever noticed how few successful startups were founded by just one person? Even companies you think of as having one founder, like Oracle, usually turn out to have more. It seems unlikely this is a coincidence.”

Starting alone is tough. And yes, co-founders can be great, but many entrepreneurs waste their time searching for a perfect match, just because investors often favor these teams.

You can mitigate this challenge by hiring people who fill in your skills gaps, and by finding early employees who take real ownership; people who see the business as their own and take responsibility for the product.

When Jotform started to gain traction, I hired an employee who operated like a co-founder. We spent every day together and talked through all the challenges. We discussed users, product changes, and built the foundation together.

But how can you afford to hire people if you are just starting out? By making more money than you spend.

Take us. We are a bootstrapped startup that has focused on making a profit from day one, instead of trying to figure it out “one day” in the future.

Once again, here are Paul Graham’s thoughts about VC money:

“Most successful startups take funding at some point. Like having more than one funder, it seems a good bet statistically.”

He explains that too little money in the bank means you can’t get airborne — whether that means a working prototype, a full product launch, or significant growth. Either way, it’s up to the investors who put that cash in your pockets.

I’m definitely not picking a fight with Graham (I’m a fan), but it’s tough to be impartial. I bootstrapped my company and I’ve never taken a dollar in outside funding.

This is not about ego; I believe in bootstrapping because I think it makes entrepreneurship more accessible.

You don’t have to network on Sand Hill Road in order to create a successful business. You just need a great idea, the willingness to listen, and a way to support yourself in the meantime.

You can self-fund your startup with a side project or by doing consulting. You can also funnel money from your day job or early sales back into the product.

Go slowly and focus on serving users. Create something they really want and need.

Growing without venture capital certainly slowed me down. This journey has taken over a decade, but I’ve always had a rich personal life.

I love my work and I take lots of time off. And most importantly, I own the whole company and I don’t have to answer to anyone. That’s why I believe that a lack of funding doesn’t have to kill your startup.

3. You started as a side project

Speaking of self-funding, some experts say that you have to go all-in if you want to succeed. They believe side projects lack passion and 24/7 focus.

I always think about the 20 Mile March authors Jim Collins and Morten T. Hansen describe in their book, Great by Choice.

The story compares two travelers who are walking from San Diego to Maine. One logs fewer, but consistent daily miles. Rain, wind or shine, he marches 20 miles toward the destination.

The other person varies between 50-mile days and weeklong stretches where he doesn’t move at all. Just like the old tortoise and the hare fable, slow and steady inevitably wins the race.

You can work slowly, steadily and build on your terms. But if you’re still worried about working on the margins, let me share a few names:

All these companies started as side projects.

4. You don’t have a viable business model

While I’m busy dropping names, here’s another one:

The now-mammoth company started in 1996 as a research project by PhD students Larry Page and Sergey Brin.

In August 1998, it received $100K in initial funding, and a year later, Google won $25 million in venture capital, but there was still no business model.

We all know the rest of the story (to date), but even before it was profitable, Google had buzz. People were talking. It was a better search engine. The minimal browser page looked unlike anything else at the time, and users wanted that experience.

As long as people are using and loving your product, you can figure out the business model. That process can’t be indefinite, but you do have some time. Listen, respond, and keep improving.

It would be amazing to launch your company armed with killer coding, business, financial, marketing, PR, HR, and organizational abilities.

But that’s a fantasy world — and there’s a good chance you’re leveraging a strong interest or skillset to create your product in the first place.

Whatever your knowledge gap, continuous learning is the key. Read books and blogs, watch videos, go to conferences and workshops, listen to podcasts, and talk to experts.

Hire people who complement your skills, instead of those who overlap it.

Mark Zuckerberg wasn’t an extrovert or a natural leader. He was a developer who built a tool that students (and then the rest of the world) immediately loved.

But, he hired people to build out what he couldn’t and eventually, partnered with Sheryl Sandberg to share the public-facing duties. Whatever your feelings about the social media giant, it’s not exactly a startup anymore.

How Automation Sells Your Products for You

When “Perfect” Is the Wrong Target for Your Product Launch