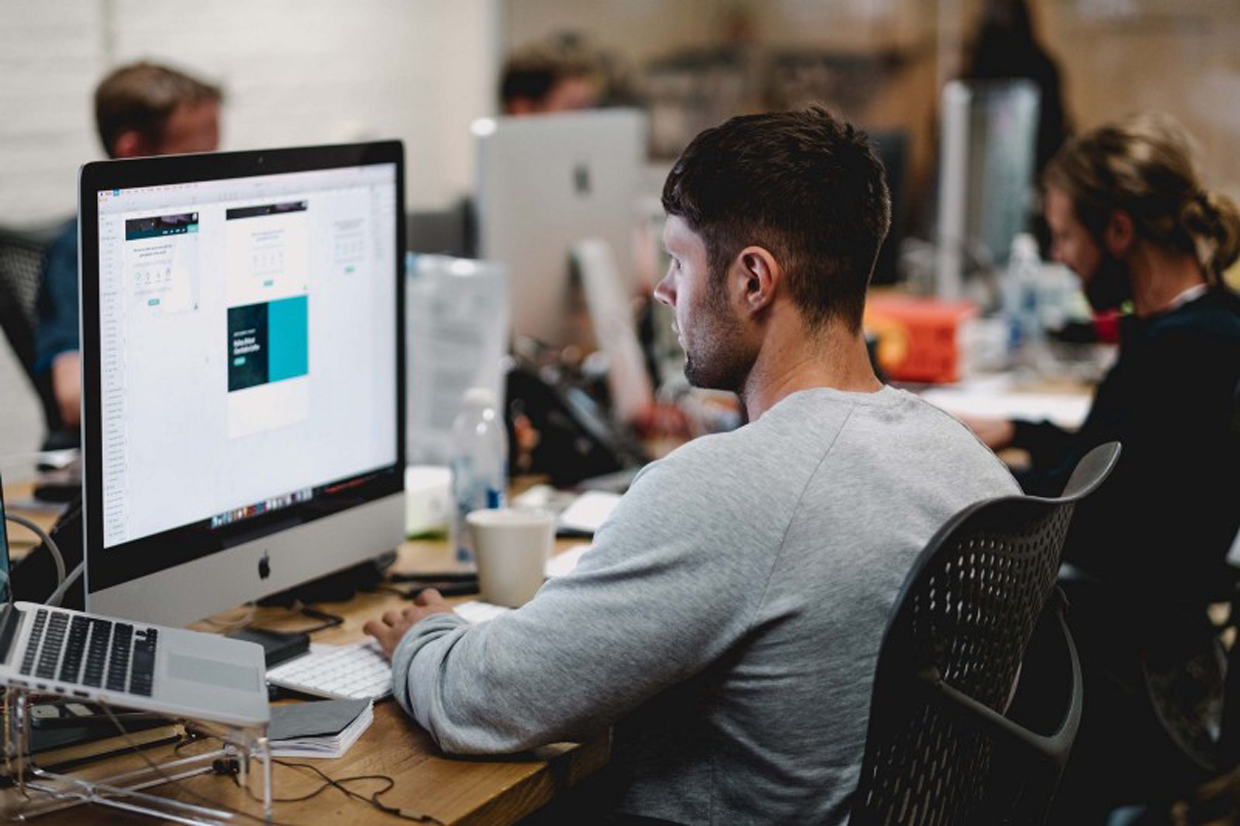 The most important emotion that helped me to grow Jotform to 3.5 million users

43% of employees are bored.

Millennials are nearly twice as likely to be bored at work than baby boomers.

Meanwhile, we’re busy trying to figure out which we hate more: stress or boredom.

We have this idea that boredom is one of the worst things that can happen to us when it comes to our work.

People develop extensive agendas, reroute their routines, try every little trick in a “How to stay engaged at work” article — any extreme measure to keep themselves from the agony of boredom.

Even companies are afraid of boredom. Many start-ups offer free office beer or ping-pong tables, whatever it takes to keep employees interested in coming to work.

But the truth is: you cannot escape boredom.

If you aren’t embracing your boredom, you’re wasting needles effort on tackling an issue that could actually be an asset to your company.

Why we experience boredom

Boredom can actually be good for you, especially when you’re trying to grow your business.

I understand why we have this affliction. People fear being bored because they think it means that they’re no longer inspired by what they do.

Take me as an example. Over the 12 years of growing Jotform, I’ve reached all levels of boredom.

I’ve been bored by my product, bored with myself, bored with staring at my computer for hours on end with seemingly the same problems still in front of me as weeks before.

During these years, so many competitors entered and left our market. They all wanted to become a household name. But not all of them were willing to put in the boring work of building online forms every single day for 12 years.

Boredom is just as much a part of success as the passionate moments.

Just like the myth that we need to put passion above all to succeed, we need to forget this idea that boredom will somehow be the downfall to our work or that we care less because of it.

If you’re not experiencing happiness throughout the process, then you’re likely not going to get where you want to go.

So rather than pushing away every inkling of boredom, be open to your boredom. Don’t fight it, listen to it.

Maybe that your most recent project isn’t as innovative as you imagined, and you need to find a more creative solution. Maybe that you’ve been neglecting a project, and it’s time to shift your focus to another side of your business.

Or maybe, that you just need a break.

Whatever the case may be, when you fight against it, you’re sure to drown.

How to fall in love with boredom

Author James Clear was one of the first to say that we should fall in love with our boredom.

On a daily scale, this tactic is highly effective. Whether you’re the CEO or a Junior Executive, every position comes with its banal tasks. They are an inescapable part of working life.

Following his model, you are faced with two options:

Increase your proficiency with the task or fall in the love with the result of the task rather than the task itself.

Option one is a good space for perfectionists. When you focus on doing a task as correctly as possible and within the shortest amount of time, you’re challenging yourself to stay involved in the practice of doing this repeated motion until it’s perfect.

And even when you’ve reached that ideal, can you do it again? How about every single time?

This process, called deliberate practice, forces your brain to remain within the cycle of the task, endlessly pushing yourself to improve each time.

Once you are truly bored and can find no further way to improve, you can follow the reflection of Neil Kane who sees this boredom as an indication that he’s mastered a task.

This first option is useful, but personally I find that I can only ride this wave for so long. Which brings us to option two.

Option two is the sustainable way to consistently combat the daily boredom that comes with monotonous tasks: instead of focusing on what you’re doing, you think about the end result.

Every time I am bored with seemingly endless tasks of building online forms, I visualise where Jotform would get to in a few years. Instead of hating every part of the process, I try to focus on loving what we are getting out of it.

Finally, when neither of these two options seems to be working, I’d like to propose one more for combatting menial, everyday boredom that has helped me significantly.

Sure, repetitive tasks are uninteresting and often exhausting. But they can also be your resting time from doing the other parts of your job that take a lot from you, creatively or mentally.

These monotonous tasks are probably the most productive things on your to-do list — which likely adds to why they feel so boring.

Next to your creatively draining tasks, these repetitive tasks may actually be a perfect place to rest.

It can feel wonderful to have a moment when you’re not expected to be brilliant or say something inspiring but instead just get lost in the rhythm of the task and know that your company is still benefiting from it.

We imagine that successful people have some kind of secret to avoiding boredom. We think they’re just so passionate about what they’re doing that they find a way to avoid it or maybe they don’t experience it all.

Not all of us want to hear that there is no shortcut to success, that those success models were just more willing to accept their boredom as part of the process — and still show up every single day despite of it.

You can’t expect yourself to stay interested in what you’re doing every moment of the day.

So rather than immediately writing off your boredom as a detriment, or worse, believing that it somehow makes you less committed or interested in your work than everyone else, make it an asset by embracing it.

Don’t fight boredom, listen to it.