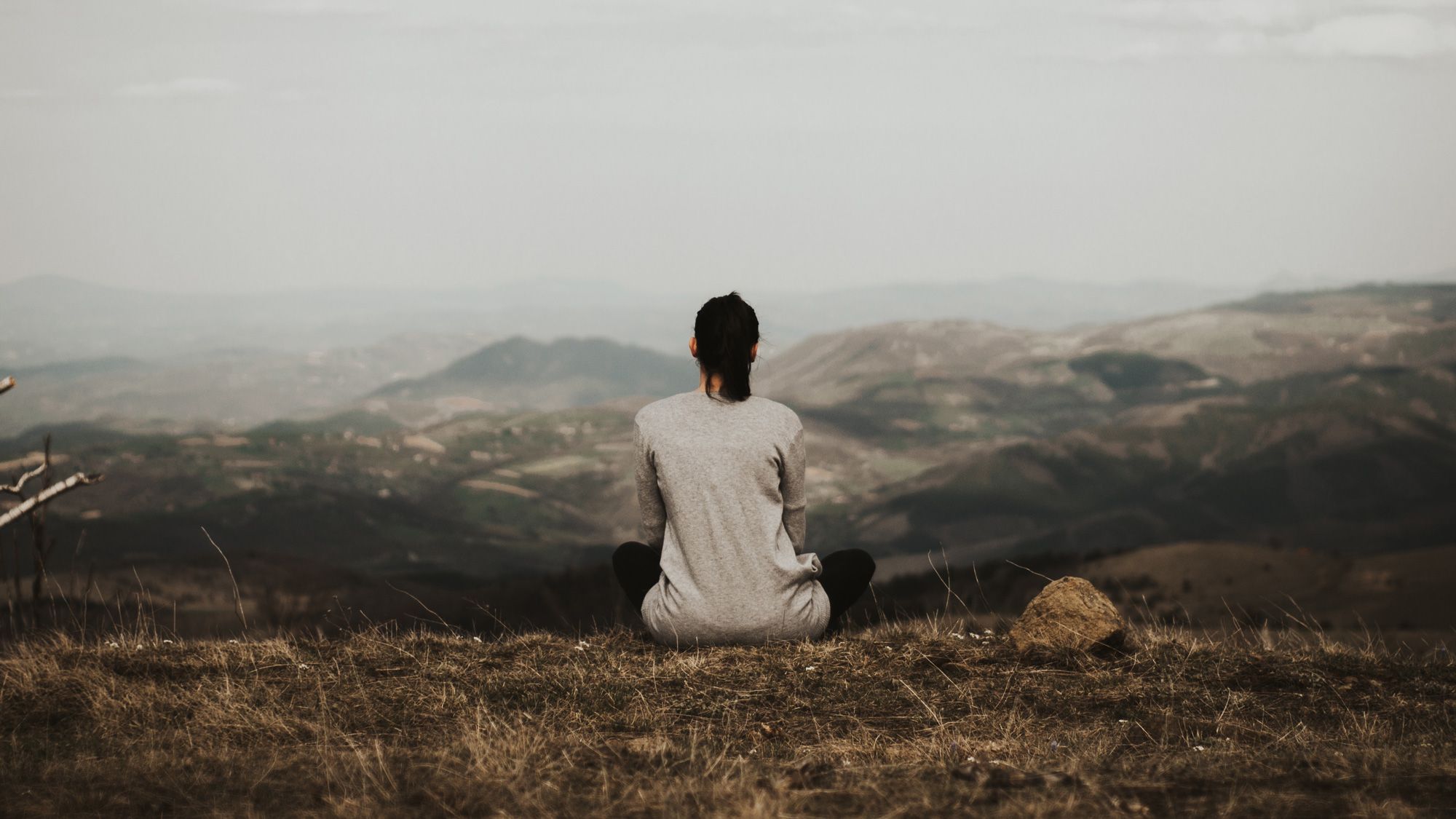 Don’t trust your gut: why self-doubt is a key ingredient for success

There’s a marshmallow on the table. You have fifteen minutes not to eat it.

A second big, fluffy marshmallow awaits you — but only if you resist the urge to eat the first one.

One reward now, or two rewards later: The decision might seem obvious to you, but what about for a hungry preschooler?

In the late 1960s and early 1970s, a researcher named Walter Mischel conducted a series of studies exploring self control and delayed gratification in young children. In the now-famous “marshmallow experiment,” he tested preschoolers’ willpower by placing a marshmallow on a table in front of them.

Before leaving the room, Mischel explained to the children that if they waited to eat the marshmallow until he returned, they could have another one. Predictably, most of the children couldn’t muster up the self-control to defer their reward.

But the study didn’t stop there: Researchers followed the children for decades, exploring the link between their self-control and success later in life.

The ongoing studies showed that those who resisted their marshmallow-impulse in favor of a better opportunity later were more generally successful.

In follow-up tests in 1988 and 1989, the now-adult children who delayed their gratification did better in school, coped better with stress and frustration, and were generally more rational and socially competent than the preschoolers who ate the marshmallow immediately.

The marshmallow experiment isn’t perfect — recent studies have sought to debunk the experiment’s findings, claiming the results had more to do with the children’s socioeconomic status.

Science aside, the experiment’s hypothesis might ring truer than ever.

In our culture of instant gratification, most of us have a difficult time delaying reward. And it has something to do with our minds: we’re losing our ability to think.

We all face these choices frequently: good now, or best later?

There’s a sleek, new smartphone on the market, and to purchase it, you’d have to put it on a credit card. Will you dodge the debt or enjoy the dopamine rush that comes with the newness of the new device?

If we let them, our first thoughts — you could call them “impulses” or “instincts” — will almost always direct us toward the most immediately gratifying option, without much concern for our future selves.

Like the hungry four-year-olds in the experiment, we’re all playing a game against our first thoughts. We want to reach for the marshmallow or the shiny, new product or experience.

The problem is, these instincts don’t always steer us in the best direction. Our brains are conditioned to point us toward pleasure.

It doesn’t help that everything we want is a mere click away. With the touch of a button, we can elicit a dopamine response.

Yet the impulses aren’t the problem. The real problem is that we simply aren’t taking the time to think.

The long-game of delayed gratification

Jotform was my marshmallow.

Before I started the company in 2006, I was essentially juggling two careers. My full-time programming job for a New York media company kept me financially afloat while I invested any extra time and energy I could muster in developing my side products.

Many friends told me to dive in head first. To follow my dreams. I’d be lying if I said my impulses weren’t trying to convince me of the same.

While quitting my job would make my life instantly more enjoyable, I knew I needed the stability of my day job to prepare for Jotform — not to mention the freedom inherent to bootstrapping.

Over the course of several years, I practiced self-doubt as a routine way of thinking. And it took me another five years to quit my job and start my own company.

I took the time to question myself, because no one was rushing me into scaling faster than I was ready to. I polished the product, then polished it again.

I wore just about every hat available to me so I could master the inner workings of the company. Because I didn’t dive in head first, I had time to think, which allowed me to build a product without any single dime in outside funding.

I’ll admit: It wasn’t always easy to relegate my dream to late nights.

I could have quit my job and focused exclusively on my dreams. I may have received VC funding, and who knows? Maybe Jotform would have exploded, and quickly.

But eating the marshmallow straight away would have resulted in an entirely different company.

The importance of self-doubt

In a microwave, instant-gratification world, switching to a slow-cooker isn’t second nature.

We can’t necessarily just turn off our impulses, or the thoughts and ideas that immediately float to the surface of our minds. But we can take the time to observe and eventually question them.

This is where the art of interrogating yourself comes in.

Think of your first thought like a mental rough draft. There may be some good material there, but to get where you want to go, you’ll probably need to do some revising.

Self-doubt — questioning your impulses and desires to find a better path forward — is the path toward our best thoughts. The way toward the second marshmallow.

This concept is summed up well in the idea of second-order thinking.

Because we have a hard time delaying our gratification, we make decisions that are first-order positive and second-order negative. The choice may yield an immediately satisfying result, but we’ll have to pay for it later.

We buy the device, then a mountain of debt accumulates. We eat the two pieces of chocolate cake, and we get a stomach ache. We take the VC funding, and we sacrifice our creative autonomy.

To achieve real success, and to stay true to the things we really want, we must ask questions of ourselves.

The importance of taking time to think

If self-doubt is vital to overcoming impulses, then thoughtfulness is vital for self-doubt.

In other words, we can’t have original thoughts or outlast our impulses without dedicated time to think.

I love what essayist and critic William Deresiewicz writes:

“It’s only by concentrating, sticking to the question, being patient, letting all the parts of my mind come into play, that I arrive at an original idea. By giving my brain a chance to make associations, draw connections, take me by surprise. And often even that idea doesn’t turn out to be very good. I need time to think about it, too, to make mistakes and recognize them, to make false starts and correct them, to outlast my impulses, to defeat my desire to declare the job done and move on to the next thing.”

You’re probably familiar with Bill Gates’ think week: his famously intentional time set aside for disconnecting, dreaming, and most obviously and importantly, thinking.

I practice something similar. Every year, I try to take off a full week off to help my parents with their olive harvest.

This slow-paced time away from distractions almost immediately amplifies my “first thoughts” and impulses.

I notice it in my impulse to bounce an idea off a colleague via text. Or my reflex to reach for my phone and check the news, even though it’s turned off.

But this time also affords me an opportunity to evaluate what it is I really want, and employ some healthy self-doubt. In this quiet time, I ask myself questions:

Where am I compromising? How am I relying on emotions over facts? What am I sacrificing to experience an immediate reward?

Time alone, removed from the hustle and bustle of my daily life, renews my perspective. And it helps me think more clearly, wisely, and decisively when I return.

Whether you take an entire week off like Bill Gates or schedule routine breaks in your day to notice and question your impulses, the important thing is that you’re carving out time to use your mind.

Take time to weigh the returns and risks of your decisions.

Think in the future, even if that means feeling like a hungry preschooler in the moment.

Be ruthless in practicing self doubt, and see where it takes you.

And, above all, enjoy the second marshmallow.