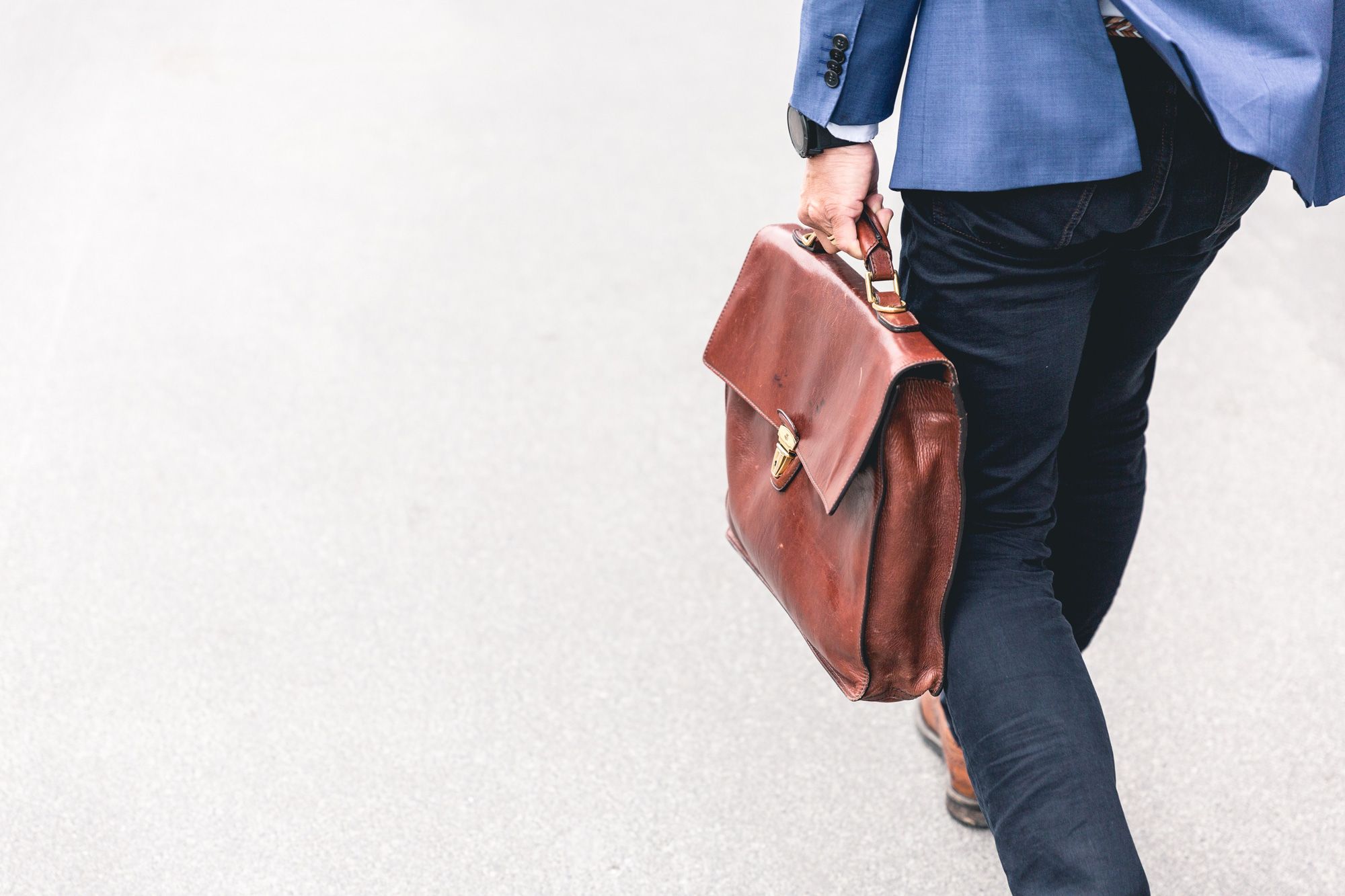 “No one stays at a job longer than a year.”

“Millennials want a raise, a promotion, and a trophy three months after they’re hired.”

“People used to value loyalty. Everyone spent 30 years with the same firm.”

While the distracted, fickle job-hopper is a familiar archetype, it’s simply not real.

Recent data from the U.S. Bureau of Labor Statistics shows that today’s employees actually stay longer with a company than they did 25 years ago.

While this isn’t global data, the U.K. and several other countries have reported similar trends.

I won’t speculate about the economic, political, or cultural reasons for this change. Instead, let’s talk about why people stay — and why they go.

In a privately-funded study, employees were asked why they quit their jobs.

Almost 80% cited “a lack of appreciation” as their reason for leaving.

Maybe you’ve been there. I know it hurts when exceptional work goes unnoticed.

And if you’re arriving at sunrise and ordering dinner to your desk, even a quick “thank you” can feel exhilarating.

So, whether you’re hiring that first employee (or assistant) or you’re trying to reduce staff churn in a team of 500, it’s essential to know what people really want from their work.

Once you hire the right people, how can you encourage them to stick around for the long term?

I’ve been thinking about this question for a long time.

At Jotform, we’re lucky to have low staff turnover. I recently did the math, and learned that we have a 5% annual churn rate. Or, a 95% retention rate, if you’re the glass-half-full type.

Most people stay for several years, and our Chief Technology Officer, Ertugrul, has been with us for seven of our 12 years in business.

I certainly don’t have all the answers. But I’m always trying to keep great employees in the company — and I know many people are facing the same challenge.

Get the basics right

Good salaries and yearly increases (or bonuses) are like basic hygiene. You need to brush your teeth. You need to pay your staff well — and on time.

One of the quickest ways to advance from “sketchy startup” to respectable workplace is by never playing fast and loose with the payroll.

People need to feed their families. They have to buy dog food and cover the electricity bill. You can’t pay them every second Friday-ish… or delay paychecks when a client invoice is late.

We don’t hire someone unless we have a full year of their salary in the bank. I made this rule when I hired our first employee. Twelve years and over 130 staff later, it’s still in place.

Remember that people are pack creatures

Just like wolves, dolphins, and lions, humans move in packs. We’re social. We need to feel safe and secure, and we like to be surrounded by people we trust.

Those needs don’t disappear at work. A calm, warm, non-threatening environment is massively important for both productivity and longevity.

I think those numbers are still too low. I want our employees to know that their jobs are safe. Unless they do something crazy or massively under-perform, they have a longstanding place in our company.

Even when an employee isn’t working out, we try to move them into a new role or address the underlying problem before we even imagine letting them go.

Our small, cross-functional teams also promote a more collaborative environment. They form a family, of sorts, and that encourages tight-knit relationships.

What else helps? We always try to hire friendly, positive people. It sounds like common sense, but it makes a tangible difference in the office. No one (including me) wants to spend their days with a mopey Eeyore.

In today’s business world, leaders need to actively help employees avoid panic and overwork. The key is to promote a challenging, but not inherently stressful, work environment.

For example, our Hack Weeks encourage teams to push their creativity. At the same time, they’re not high-stakes events. They’re fun. They encourage divergent thinking.

Everyone stretches their skills and we end the week with lively presentations. There’s always a lot of laughing and more than a few high-fives.

Also, pursuing the same goal brings people together. When everyone’s working on different projects, they don’t have a lot in common.

They end up making small talk about the weather or binge-worthy Netflix shows instead of the rich, complicated discussions that often happen during lunch breaks.

Despite the 4 million worldwide users who count on our product, we don’t have deadlines.

We only set launch dates when a new product version is totally ready. Then, it’s a marketing launch. We can plan backwards to ensure a sane lead-up. Our teams don’t stay late or work on the weekends to hit the target date.

This is how we avoid the all-too-common software industry “death marches,” which go something like this:

A manager sets an arbitrary deadline. The team knows it’s impossible. There’s too much to do and not enough time. But, everyone accepts their fate. They pull out all the stops to meet the deadline.

As a result, people work late, guzzle coffee and eat chips at their desks, and spend weekends away from their families. They’re stressed, bitter, and they start to fantasize about quitting.

Once the deadline passes, everyone breathes a sigh of relief (even if the result was kind of janky)… until the next death march begins.

We do everything in our power to prevent this scenario. And if you’re hoping to avoid similar stress spirals, I’d recommend the following three books (which are not affiliate links, BTW):

The world changes and we adapt, but just like our pack mentality, many human traits remain the same.

In their 2002 book, The Human Capital Edge, authors Ira Kay and Bruce N. Pfau looked at how certain HR practices can actually raise or lower a company’s stock price.

Although nearly two decades have passed since the book’s release, Pfau wrote a 2016 Harvard Business Review story about what millennials (those supposedly fickle, job-hopping employees) want at work.

The answer? The same things as everyone else:

“…across generation, race, or gender employees have generally wanted the same things from work. Four key questions continue to recur when employees are deciding whether to join, give their best effort, or stay at an organization. And they appear to stand the test of time:

Is this a winning organization I can be proud of?

Can I maximize my performance on the job?

Is the work itself fulfilling and enjoyable?”

If you’re working to increase retention, these are great questions to turn back on yourself.

Stand in the team’s shoes and think about how they might answer. Be honest.

If you’re ready for more feedback, sit down with some key employees and ask for their candid thoughts. Or, create an anonymous survey.

Clearly, bigger companies will have HR protocols to consider, but these questions hit the core of our need for meaningful work.

It’s a powerful equation that works for nearly every company, industry or generation.

7 of the best employee apps

HRMS vs HRIS: What you need to know

11 ways to use recruitment automation to improve hiring