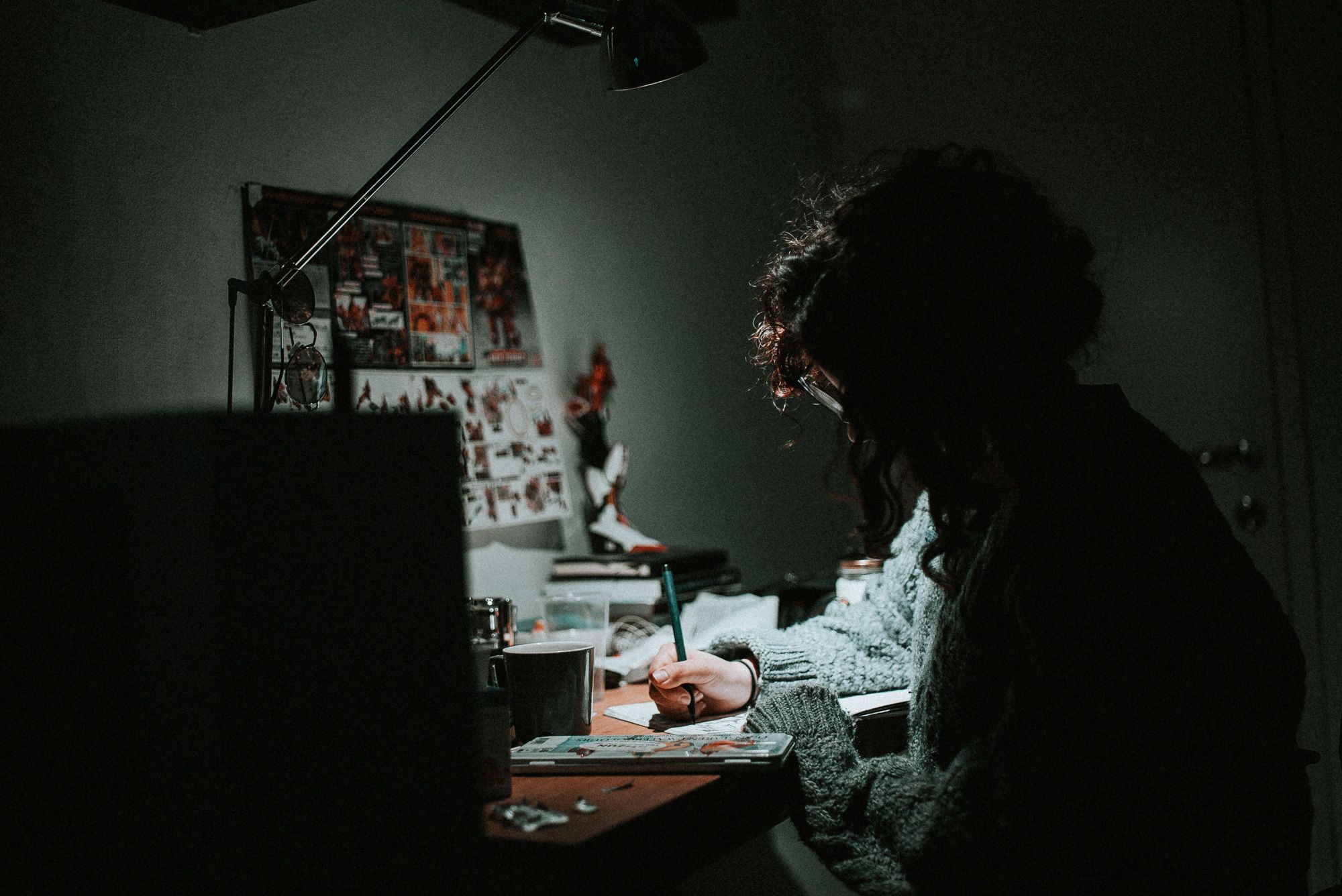 What really lies behind a productive workplace

It was Arthur’s dream job.

Yet, lately, it had been feeling more like a nightmare.

It all began after a few weeks of working late nights, which turned into him missing his daughter’s ballet recitals.

At first, he shrugged these long hours and constant absences from home off as simply part of choosing such a competitive career.

Every time he questioned whether or not he should reconsider his career, he would immediately smash the thought — reminding himself that if he could just last for one more year, he’d be up for partner.

Then, things started to spiral. As he noticed the bond with his children deteriorate and the relationship with his wife become both strained and distant, problems at home started to negatively impact his work.

He started pinning the blame on his firm and these bottled-up feelings of animosity made him short-tempered and downright mean to the rest of his team.

As his frustration grew hotter, he noticed he wasn’t entirely present during meetings and was searching for every possible excuse to avoid doing his work — the work he had always been so incredibly passionate about.

A few Google searches made it obvious that he had been bitten by a nasty snake known as burnout. It wasn’t terminal but it was certainly something that couldn’t be cured with a pill or antidote.

If Arthur was going to reclaim his life and the work he was once passionate about, he would have to dig deep and make some serious changes both in himself and in his working environment.

The snake in the room.

While the phrase the elephant in the room is commonly used to describe a big problem that nobody wants to address — the problem of burnout deserves an alternative metaphor — the snake in the room.

Every office across the world suffers from the snake in the room to varying degrees.

Some companies’ snake is ultra-aggressive and will hiss and bite at anything that comes within arm’s reach. Then, there are others that have figured out ways to tame their snake… somehow.

When you visualize the 30 person conference room table, the snake lives its slithering existence in the middle of it. While everybody sees it, nobody says anything. On occasion, the snake will lash out at someone and strike.

It bit Sue last month, Rick the month before that and oh crap Sandy looks like she has just been bitten too.

We can’t necessarily see it when it will strike (burnout is complicated in that way), but we can see the snake’s venom do its work.

Some people who’ve been bitten, don’t realize they’ve been bitten. Other people know something is wrong but try and ignore it. And, then, there are folks who just shut down entirely.

We need to talk more about burnout

That’s how the percentage of American and Canadian office workers who experience burnout according to a study published in 2016.

The surveyed respondents claimed heavy workloads, constant pressure, and crazy deadlines as a handful of reasons.

While I am by no means a physician, I wanted to share two tactics I use to prevent burnout from sinking its fangs into myself and my team over at Jotform.

Setting hard stops in your life.

We’ve grown to subconsciously measure a person’s worth based off how many hours they work, how much is on their plate and put simply — whether or not they are running around like a chicken with their head cut off.

With nearly 30% of employees working between 10 p.m. and 6 a.m., as well as on the weekends, one thing is glaringly obvious — workers need to start setting hard stops in their workdays.

Over the past couple of decades, the entrepreneur and the startup have become more than a career and a business… but a lifestyle.

And, in many ways, a religion.

The world as a whole now measures value in terms of busyness versus quality of work. In many ways, it has become something of a status symbol to be “busy”.

In “The power of doing nothing at all”, I wrote about the hidden power of making time in your life to do nothing. It can be challenging — especially during the work week where we are constantly pummeled and bombarded with meetings, notifications and an ever-growing list of tasks.

Busy founders have started implementing “Think Weeks” into their annual schedules — week long periods they spend reflecting, reading, thinking and living outside the all-encapsulating world that is running a business.

You don’t necessarily have to ban family and friends to retreat into a Think Week, though. Take me as an example.

Every year, I take at least a full week off from my company and head back to my hometown to help my parents with the olive harvest.

And for someone who can’t take an entire week off of work once a year to do nothing, I recommend taking a slightly different approach — embracing the digital sabbath — I explained in detail here.

Setting hard stops in your workday.

The “setting hard stops” approach should be applied to your workday as well.

It’s now frowned upon for employees to work only 40 hours a week and is viewed as them doing the bare minimum — instead, it’s expected they work 50, 60 and even 70 hours-weeks if they truly “believe” in the company and its mission.

Most people might consider this unacceptable — especially if you’re looking to create a burnout free work environment.

No, this doesn’t mean every company in the world should start cutting their office hours down to 20 per week — but it does mean we shouldn’t be encouraging our employees to go over 40.

When you’re self-employed, finding these hard stops can be increasingly challenging — especially when you take into consideration that it has become less a career and more a 24/7 lifestyle.

But, you running your own business doesn’t let you off the hook either.

Ditching email and Slack after a specific time (perhaps 5 p.m.) or deleting the apps from your smartphone might obviously help you to set hard stops during your workdays.

You might also consider leaving your work laptop at work — this is a proactive way not to bring work home with you.

This, however, might lead to significant resistance and tension within your organization. If this is the case, the following insight can help:

Leaving work at work is only half the battle.

While you’re at work, you need to figure out a way to bring back a sense of happiness and comfortability that you somehow lost somewhere along the way.

At Jotform, we have flexible hours for our employees. As I wrote in “Why waking up at 6 am won’t make you successful”, everybody works differently and every person has a different internal prime time.

Those that like to sleep in and start their days later are more than welcome to come in later in the day.

And the early birds that get the most done in the morning can come in early while the office is still quiet.

This is just one example of how a workplace can create a happier, healthier and more comfortable work environment without spending thousands on ping-pong tables, cereal bars and kombucha on tap.

It’s also important for employees to speak up and be open with their higher-ups and their teams on how they work best. Organizations are often more flexible than we give them credit for. But, employees have to be willing to ask.

If you’re somebody that enjoys working from home a couple days a week — ask.

If you work better when you’re fitting yoga into your day — ask.

If you want to work at a coffee shop one day a week — ask.

The bottom line is, in a results-driven world plagued by extreme hours, demanding workloads and stiff competition leaves one to wonder if our race to productivity isn’t a race to the bottom — or rather a race to see who can run the furthest without burning out.

While the mainstream media celebrates the 80-hour hustle and encourages employees to sacrifice their personal time, energy and well-being for an organization… it’s not a sane way to build a sustainable business.

It isn’t productive. There is nothing productive about a workplace filled with a burnout workforce.

What to know about kanban vs scrum