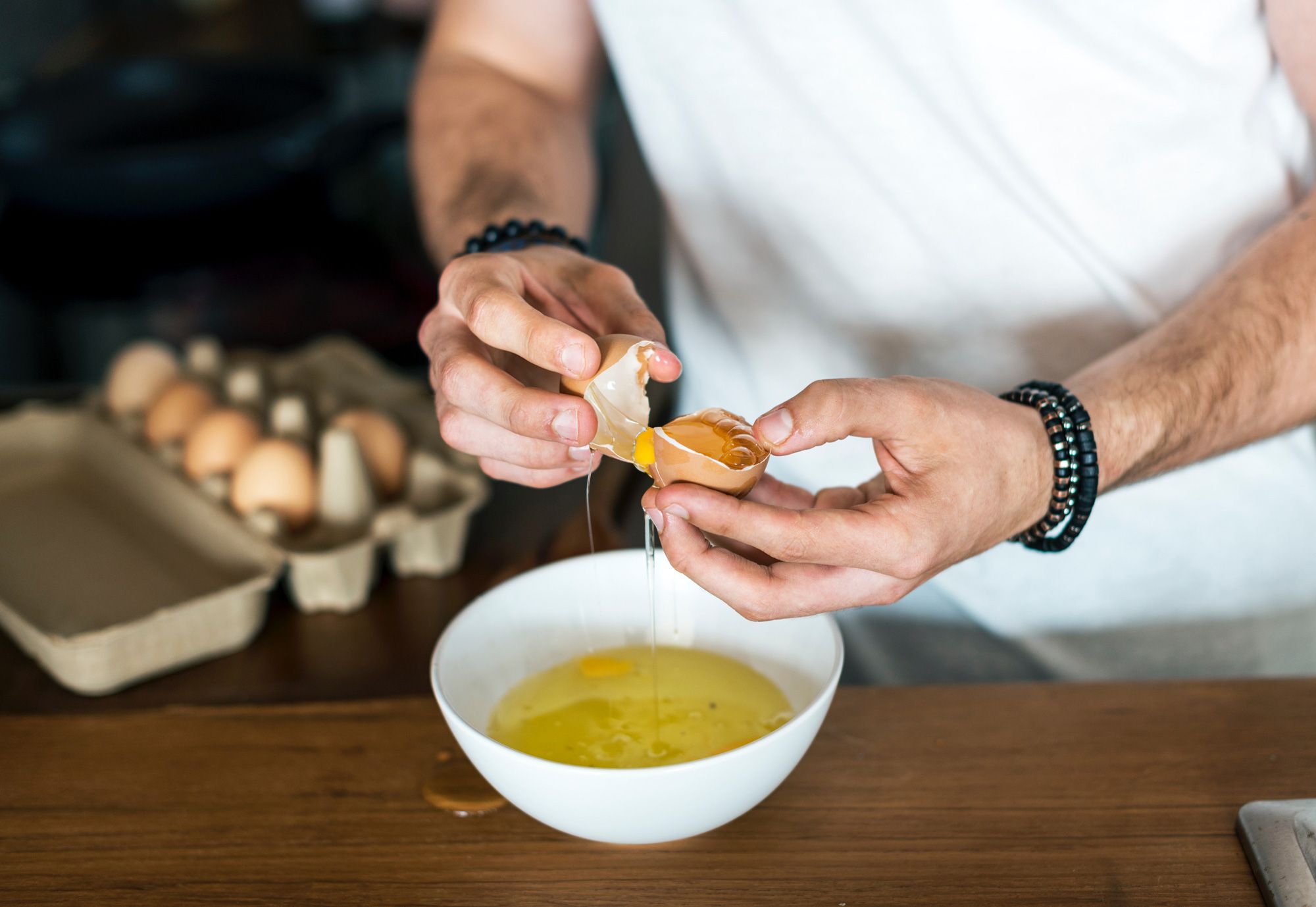 You’re baking a cake for a special occasion. You make sure all of the ingredients are high-quality — from the organic flour to the artisanal cocoa.

It turns out one of your eggs is cracked. You notice its less-than-fresh odor but decide to use it anyway.

What difference can one egg make?

You use a kitchen scale to weigh each ingredient with precision and set your timer for the recommended baking time. Patiently, you let the cake cool and frost it with homemade buttercream frosting.

So, how will your cake taste? Will it be as delicious as it is beautiful? Not exactly. Because one bad egg will ruin the flavor of an otherwise perfectly executed cake.

Just like in the confectionary world, in the world of business, one bad egg can impact the overall well being of a company. One Harvard Business School study refers to these bad eggs as “toxic workers.”

According to authors Housman & Minor, a toxic worker engages in behavior that is harmful to the organization, including its property or people.

Some forms of harmful behavior are overt: an employee misusing company resources or engaging in Wolf of Wall Street style NSFW behavior.

Or the recent controversy at Netflix, involving the firing of a chief communications officer over, ironically enough, totally unacceptable communications.

But there are other types of behavior, what I like to call “subtle misbehavior,” that can also harm a company — the teammate who’s always complaining about her workload or the chronically disorganized employee who leans on colleagues too frequently.

The true cost of bad eggs

At its most serious, toxic behavior can cost an organization millions or even billions of dollars.

At the other end of the spectrum, the authors of the HBS study found that more subtle forms of toxic behavior can cause customer loss, loss of employee morale and increased turnover, among other things.

What’s more, exposure to toxic workers can cause other employees to become toxic as well. Yes, one bad egg can ruin the cake.

As founders and managers, we might try being hypervigilant for bad eggs. To that end, I find it helpful to keep in mind various kinds of toxic workers.

These are just some of the types I’ve encountered since starting Jotform. It’s by no means an exhaustive list, and sometimes more than one of these traits manifest in a single employee.

Back in 2011, Jotform had a small team of 6 people. In those days, it was easier to avoid a bad hire — potentially toxic workers — and maintain a lean and clean team.

But as we grew and hiring decisions were delegated, it became increasingly important to create clear hiring guidelines for managers. Because the best way to avoid bad eggs is to not hire them to begin with.

Indeed, the aforementioned study also found that avoiding toxic workers is twice as valuable as hiring a superstar worker. Simply put, a bad worker has a bigger impact than a good worker.

Here are a few hiring guidelines I’ve gleaned from 12 years of entrepreneurship as well as a few insights I learned from Forbes:

Culture is always in motion

“Leadership is absolutely about inspiring action, but it isalso about guarding against mis-action.”

As I wrote in “The power of culture: how to hire and attract amazing people”, culture is always in motion. And much like pastries, when it comes to your company culture, every egg counts.

Whether you’re dealing with an Icarus or a chronic complainer, one employee can make a large impact on your team and entire company.

Make sure your managers are vigilant of the quality of employees — on multiple dimensions, not just performance — before, during and after the hiring process.

Be aware of the different types of toxic workers, and if and when one is identified, don’t hesitate to take action immediately.

Just like that celebratory cake, your company can’t afford one bad egg.