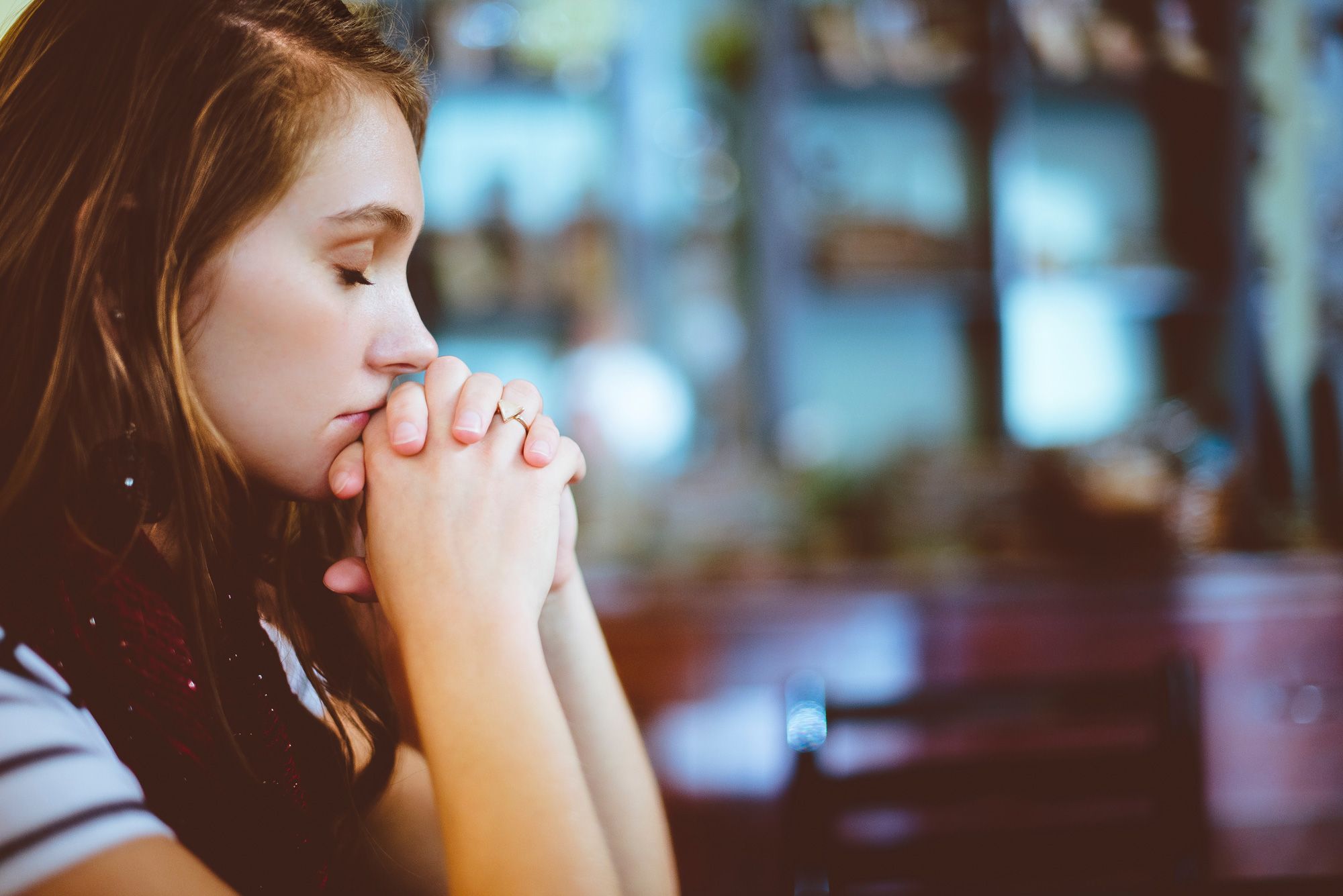 Ugh, I blew it,” she repeats to herself.

Sitting at her desk on a Tuesday morning, she’s got a mental video loop on repeat. It shows the moment when she lost her place; when she briefly struggled to answer a question; the nervousness she felt throughout.

Despite showing preparation and poise in the majority of the presentation, she’s dwelling on the negative. Rather than focusing on today’s growing to-do list, Andrea’s cognitively stuck. She’s ruminating.

Rumination is relentless thinking focused on one’s negative feelings and problems. Whereas reflection can be productive, and motivate us to improve, ruminating is typically self-defeating. It can even be unhealthy.

But what if we learned to stop ruminating before we go too deep?

If Andrea had the tools to acknowledge the strengths and weaknesses of her presentation, and then move on, she’d likely be more productive, less anxious, and better at her job overall.

With the right tools, we can nip rumination in the bud, and avoid the consequences of negative thought loops.

People don’t ruminate to deliberately inflict pain on themselves. Usually, we’re trying to do the opposite — avoid painful emotions.

Instead of confronting what’s really going on, we distract ourselves with more digestible thoughts.

Ruminators often believe that situations in their lives are uncontrollable. Rather than acknowledging that most people feel nervous while public speaking, and focusing on how to quell that nervousness, a ruminator thinks “Why is this happening to me?”

Researchers from the University of Manchester have found that ruminators believe that their overthinking will help them solve a problem. Clinical psychology David Carbonell agrees.

Because we feel vulnerable about the future, we keep trying to solve problems in our head.

Unfortunately, this is generally a fruitless effort.

Rumination worsens negative moods and interferes with our problem-solving capacity. Yale University researchers have also found that people who ruminate are more likely to become and stay depressed.

Unsurprisingly, the stress associated with chronic negative thinking can take a serious toll on our health — from suppressed immune functioning to increased incidence of coronary problems.

What’s more, overthinking stops us from taking action, even when our health is at stake. All that negative thinking burns precious cognitive energy, ultimately leading to mental fatigue, which can have a host of harmful symptoms: including mental block, lack of motivation, irritability, stress eating or loss of appetite and insomnia.

How to stop ruminating

If you have a tendency to ruminate, then consider the following your sane guide to finding some relief:

Break out of your comfort zone — stop dwelling

Dwelling on negative thoughts is not only unproductive, it can also threaten our health and wellbeing. It keeps us from being proactive about whatever’s bugging us and clouds our thinking.

We’re so accustomed to dwelling that it becomes an automatic reaction to stressful situations. But it’s worth the effort to retrain our brains to escape the rumination cycle.

By letting go of negative thoughts, we can move mindfully into the future and free up our brains for valuable cognitive work.

Worried about your work-life balance? Try this instead

Protect your downtime: why recovery is the key to resilience

All about sleep: a complete guide for getting the rest you need