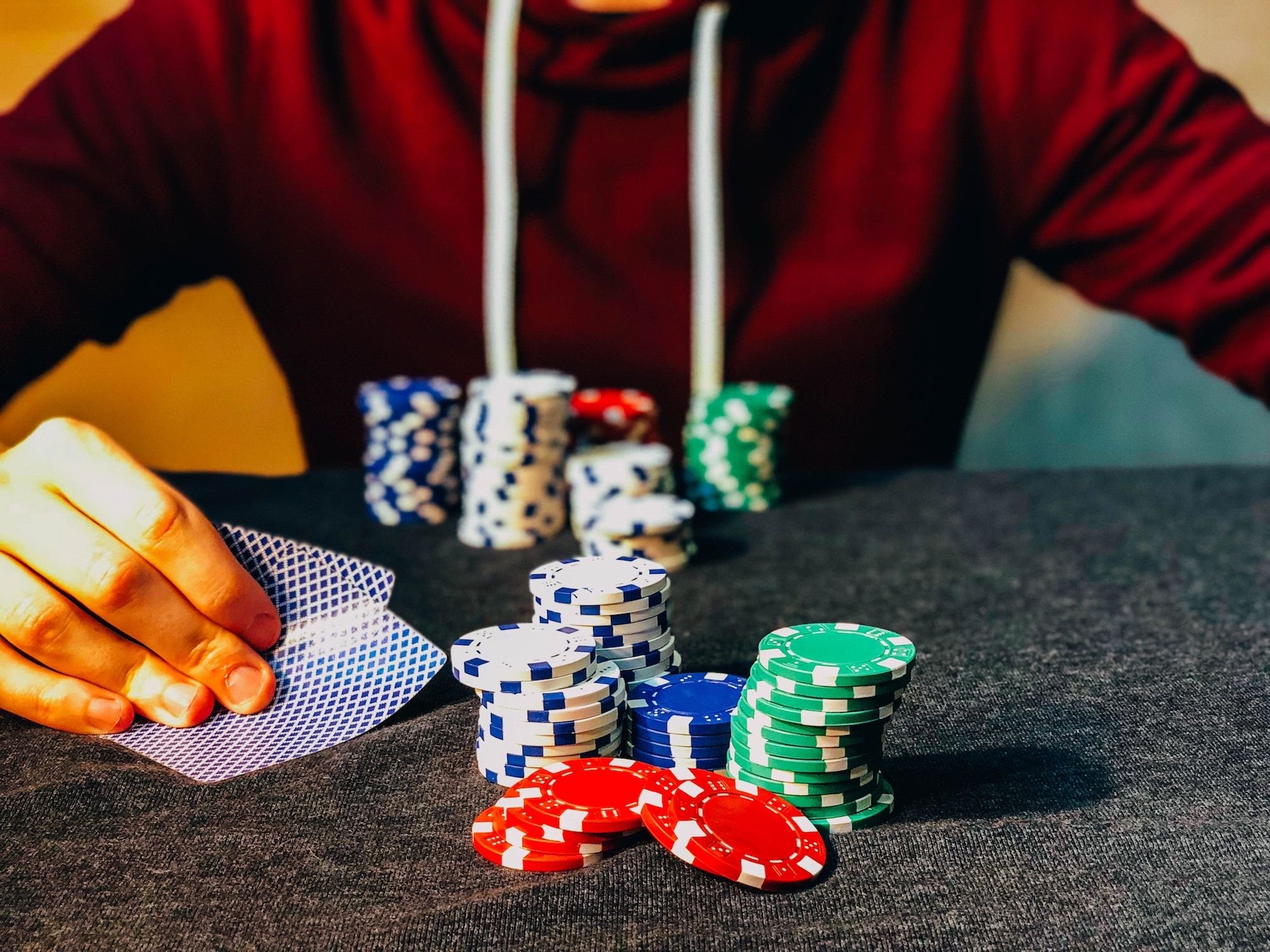 They didn’t call him “Old Blood and Guts” for nothing.

Known for his lust for battle, General George Patton led the American army in its first victory against the Nazis in 1943, positioning the U.S. back on the offense after a series of defeats.

His leadership continued to pay off throughout World War II. In 1945, Patton and his troops captured 10,000 miles of German territory and helped liberate the Germans from Nazi occupation.

While General Patton wasn’t exactly known for his graceful presence, he made up for it with decisiveness. I can’t imagine he camped out at the Rhine River deliberating whether or not freeing the Germans was a good idea.

After all, Patton once said, “A good plan, violently executed now, is better than a perfect plan next week.” Rather than nitpicking all the pros and cons, he simply rallied his troops and moved forward with the available information.

Patton’s line of work may have been literally violent, but I suspect the real “violence” he encouraged had more to do with efficiency and resolution than actual blood and guts. And his approach can teach us all something.

There are two ways to make decisions: fast or slow.

In general, I’m a big fan of efficiency. I even incorporate walking meetings into my workday to save time and encourage creative thinking (and to avoid wasting time in a conference room).

Of course, there’s a time and a place to gather your team for strategic brainstorming, especially if there’s a true crisis at hand.

The problem is, we tend to mislabel minor, easily reversible decisions as “crises,” which wastes valuable time and energy we could be using to move ourselves and our companies forward.

While Type 1 decisions are more permanent and require more forethought — like partnering with a VC investor — Type 2 decisions are typically easier to reverse and can be made faster, like adding a new software feature.

Bezos likens Type 2 decisions to walking through a door. If you decide to go a different route, simply walk out and choose another door.

Problems can arise, he says, when we adopt a one-size-fits-all approach to decision-making, unnecessarily applying Type 1 deliberation to Type 2 decisions.

“As organizations get larger, there seems to be a tendency to use the heavy-weight Type 1 decision-making process on most decisions, including many Type 2 decisions,” Bezos wrote in a 2016 letter to Amazon shareholders.

“The end result of this is slowness, unthoughtful risk aversion, failure to experiment sufficiently, and consequently diminished invention.”

Thoughtfulness and strategy are certainly necessary for Type 1 decisions, but the majority of our daily decisions are Type 2 — from choosing what to order for lunch to deciding whether to test-drive a new marketing channel.

Technically, even Type 2 decisions aren’t risk-free. But opting for a “good” decision over a “perfect” one could also have a considerable payoff, like defeating an enemy in the nick of time — or, in my case, developing software I’m proud to share.

Let’s say you’ve found a bug in your software product. You could gather your whole team for an emergency meeting, brainstorm the perfect way to solve the problem, and perhaps increase your likelihood of success by five or 10 percent. Great.

Or, you could manage the issue on your own, which would not only save everyone’s time and increase overall productivity, but would also force you to think creatively, and perhaps find a new way to prevent the issue in the future.

You may not have made the “perfect” decision, but you made a good one, and you learned in the process. It’s a win-win, right?

While indecisiveness can certainly slow us down and compromise efficiency, missed growth opportunities are the real sacrifice.

The risks of risk aversion

Failure can be disappointing, but in my 13 years leading Jotform, I’ve learned there’s no “wrong way” to make reversible decisions. Success is the goal, yes. But even in perceived failure, there are plenty of opportunities to grow — even if we simply learn to make better choices in the future.

Sometimes, the best way to move forward is simply to try something and see what happens.

Take my plan to leave a comfortable day job to start JotForm. It wasn’t necessarily an easy choice for me to trade in a steady income to launch my own business. The risks were clear: the venture could have failed, and I could have been left jobless (and slightly embarrassed).

The move to start my own business felt significant and risky, which it was. But that doesn’t mean it would be permanent. Daunting as it was, I knew the decision would be fairly simple to reverse. If Jotform didn’t work out, I could always find another tech job.

Even if Jotform had failed, I would have learned from the experience. Hopefully, I would have gained tools to ensure success in future endeavors. But the move would have been worth it even if I’d simply learned how to make stronger decisions later on.

Farnam Street sums it up well:

“With practice, we also get better at recognizing bad decisions and pivoting. . . Equally important, we can stop viewing mistakes or small failures as disastrous and view them as pure information which will inform future decisions.”

It may seem reckless to storm ahead with a difficult decision without researching all possible outcomes. But risk aversion always comes at a price. By reducing your risk potential by a few percentage points, you might miss another opportunity.

So instead of spending hours researching the best route forward or deliberating through a long list of pros and cons, I try to ask myself a few simple questions in the face of decisions:

What potential positive outcome could I be sacrificing with my aversion to risk?

By taking extra time to make a “perfect” decision, I might reduce financial risk, or protect myself from embarrassment. But I would also miss out on key ingredients for growth: creativity, innovation, and decisiveness.

And that’s not a risk I’m willing to take.

We're getting "happy" wrong: why we need a more sustainable model of happiness

Stop trying to be perfect — a practical guide to self-improvement

Mind your emotions: why emotional agility is the key to personal growth

Your future self is your most important mentor

Read with purpose: how to better understand and retain what you read