Learn How a TV Station Uses Jotform to Educate a Community

WCET (CET) is Cincinnati’s PBS TV station, broadcasting educational videos across a region of more than 2 million people in Southwest Ohio — think classics like Sesame Street, Curious George, and PBS NewsHour. About 60 people work for the station, which also runs the local broadcasting for Dayton about 50 miles north of Cincinnati.

Justine Moore, CET’s interactive media developer, previously used Drupal forms, but needed to find an alternative when she switched the whole site over to Django, and came across JotForm. Since then, she’s implemented JotForm-supported online forms for the general public and the station’s internal team.

Justine wears a lot of hats at the station, especially since CET operates as a nonprofit and resources to hire additional personnel are scarce. It’s important that her whole day not be taken up by coding and implementing online forms.

Ever see tables full of people answering calls in the background of a televised phonathon from your local PBS station? Then you’ve probably seen the work of volunteers. Volunteers help WCET in a variety of ways, and the station is proud of the fact that it saves over $300,000 every year year on labor costs because of it.

With Jotform, CET is able to sign up volunteers directly from their website, so they have all the help they need for answering calls, helping with food drives, working auctions, or just general, day-to-day office work. 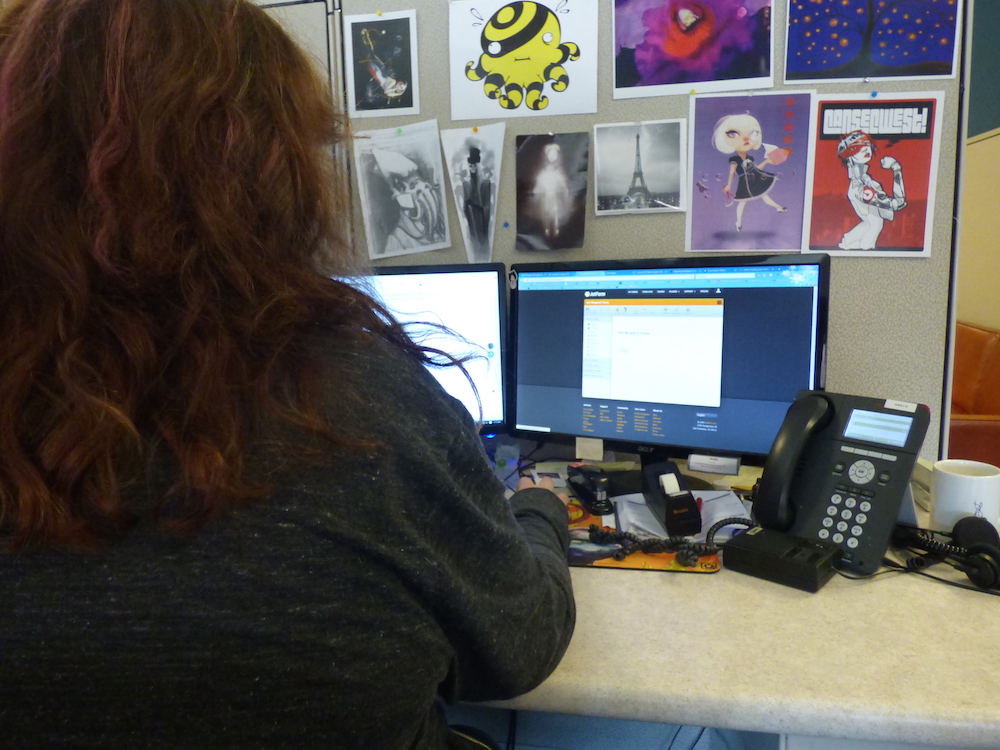 For CET, education doesn’t just entail programming; they also offer workshops and classes for the general public. The organization facilitates classes on math, parent communication, vocabulary, and many others, with the signup processes funneling through Jotform forms.

The combination of televised and web programming, in addition to the educational classes, makes CET a valued member in the community. Typically the classes run a small fee, which CET collects through Jotform’s integration with PayPal.

There are many reasons for which viewers and the public would want to contact CET, and they account for that in a contact form embedded directly onto their site. Whether a visitor is inquiring about membership, programming, events, or just wants to give website feedback, their contact form makes it easy to get the information into the right hands.

Most of the video content you see on CET’s site found its way there through a Jotform form. When an employee wants a video uploaded to the site, they fill out video request form, which includes a video description, title, and relevant keywords. Justine then copies the material from the form response directly to the website. 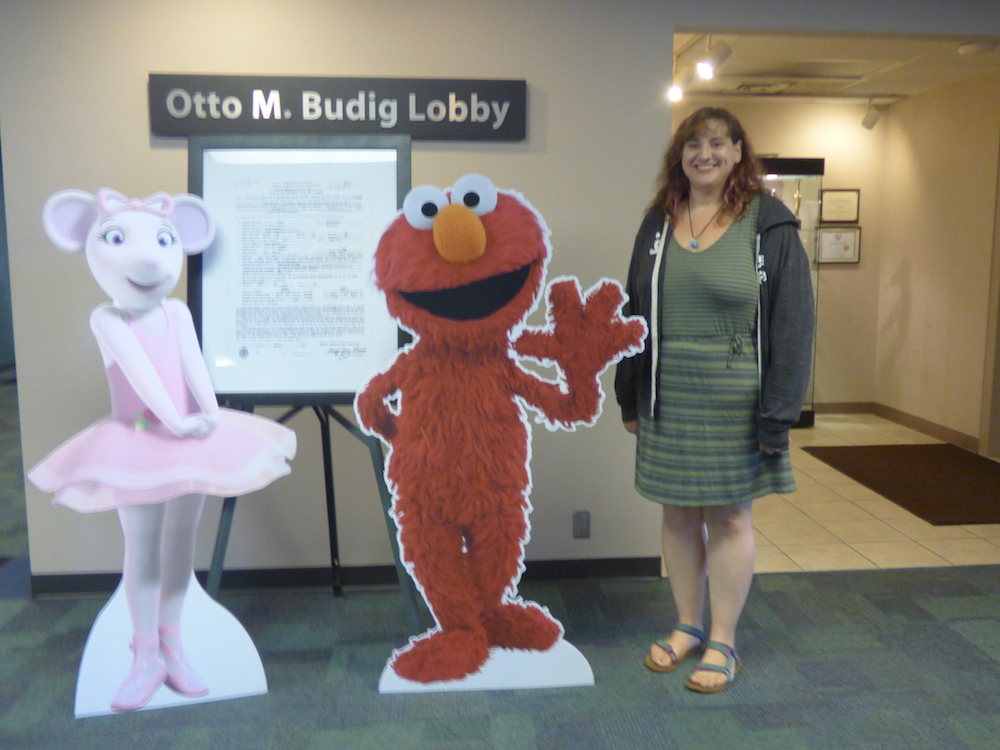 WCET has been educating Southwest Ohio for a while — it’s the first non-commercial educational television station in entire the country (1955) — and with Jotform, it’s finding more efficient ways to educate the community in-person, online, and through TV sets.

Are you using Jotform in interesting ways? Want to share for a chance to be featured in the Jotform blog? Let us know by filling out this form.

Do you have a favorite PBS show? Let us know in the comments!

How a growth agency simplified appointment scheduling with Jotform

How TikTok influencer Chris Guerra connects with followers through Jotform

How CiviLaw.Tech uses Jotform Enterprise to bridge the justice gap

How a charcuterie business uses Jotform to thrive during the pandemic

Jotform Enterprise and One to One Health help safeguard communities

How Jotform Apps helped EWYN Studios thrive during the pandemic