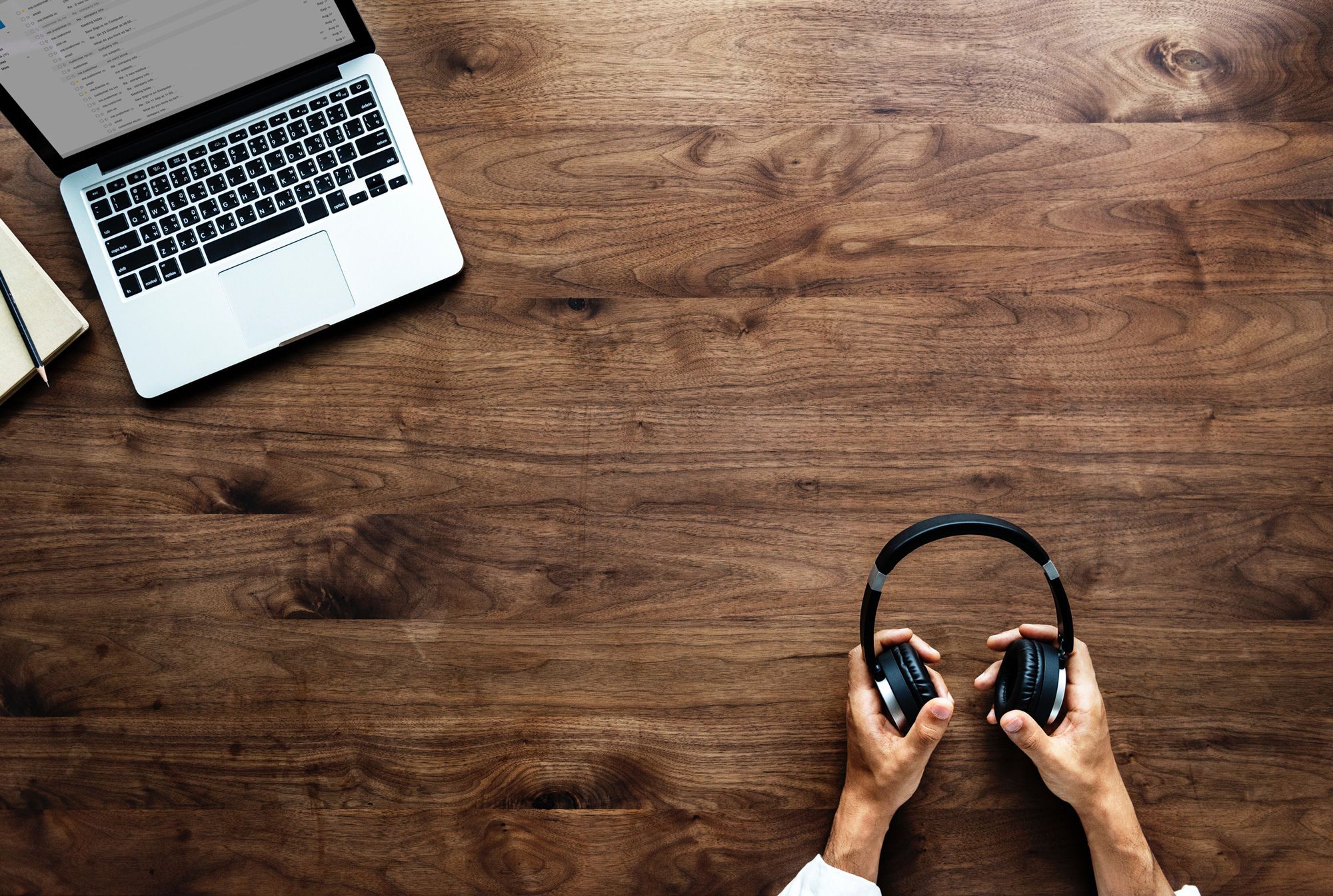 “A giant engine in a factory fails.”

Concerned, the factory owners call in technicians who arrive with bulging toolkits. None of them can work out what the problem is.

One day, an old man shows up who’s been fixing engines his whole life. After inspecting it for a minute, he pulls out a hammer and gives the engine a gentle tap.

In seconds, it roars back to life.

Flabbergasted, they write back asking for an itemized bill.

There’s an app for that

Everyone has access to tools. But these tools are useless without the right system to support them.

Some block distracting websites. Some track your data. Some keep track of your time. Some reward you. Some threaten and punish you.

The tech battlefield is littered with millions of apps, tools, and software that claim to make us better: at work, and at life. The sheer amount of choice means it’s easy to lose an hour just scrolling and tapping between them.

The dopamine rush that comes with looking for the right tool feels so good that we end up avoiding doing the actual work.

“This is definitely The One”,

I’d tell myself excitedly in the early days of building JotForm.

“FINALLY, the real work can begin!”

But before long, I’d find myself struggling with the same problem that brought me to the app store. And the voice in my head would whisper:

“Perhaps there’s something better around the corner. How about trying this?”

And I’m not the only one.

In a world where we are constantly told to wake up at 6 am and read 100 books a year, it feels like we’re in a hamster wheel, always chasing the latest shortcut to be more productive or successful… to become the next Elon Musk.

In 2016, the global productivity software market was estimated to be worth $58 billion. Today, it’s worth TBC.

The reason this market is growing so astronomically isn’t necessarily because we need more tools. And not because companies are making ‘better’ tools, either.

It’s also because we keep giving up on the tools we already have.

We fiddle around with them, realize they’re not a magic bullet, and start looking for something else.

At Jotform, we finally learned to stick with the same small toolkit. For instance, our marketing team’s toolkit includes tools like Zapier and Calendly.

Do they work as well as they claim? Absolutely.

But only as long as we remember they are just that: tools.

A great chef uses sharp knives — but it’s not the knives that do the cooking.

Tiger Woods has a set of top-notch golf sticks, but they can’t win him the Ryder Cup.

A tool won’t make you productive. Without the skill to support it, a tool is useless.

But equally, if Tiger Woods were to play with a charity shop set of clubs, his performance would be poorer.

The right tools and the right skills are necessary.

It’s just that the skills need to come first.

A company can invest in the latest productivity software. Roll it out with top-notch technical training. And yes, its employees will become whizzes… At using the software. They won’t become more productive.

The same goes for personal productivity. The cleverest app in the world won’t make a blind bit of difference if you don’t have an existing framework to support it with.

You need to know where to tap.

Focus first on the methodology. When that’s in place, the need for tools — if any — becomes crystal clear.

To work out where the holes in your workflow lie, strip the process back to basics. Instead of wondering which to-do list app you should be downloading next, considering the following strategies might be helpful:

With an 8-hour day stretching ahead of us, we can be fooled into complacency: a sense that there’s plenty of time to get everything done.

But the truth is, humans aren’t great at estimating how long a task is going to take us. A recent study found that only 17% of the population can accurately predict how long a task will take.

We tend not to factor in the slow walk to the restroom, or the colleague stopping by for a ‘quick chat’ that drags on for an hour.

“Scheduling,” says Cal Newport, the founder of Study Hacks “forces you to confront the reality of how much time you actually have and how long things will take.”

Scheduling works differently for everyone, but the rule of thumb? Give yourself less time, not more. Instead of planning around a whole day, ask yourself:

This clarifies which tasks are urgent, and which are filler.

We’ve been conditioned to assume there’s a ‘normal’ schedule we should be following: 9 am the start, 6 pm finish, with our tasks staggered from hard to easy as the day goes on.

But we all have a different prime time: the hours when, according to your body clock, you are the most alert and productive.

“If I don’t do my daily writing before 9am, it will never happen.” or “It’s past 7 pm, so I should stop working now”

You’ll interrupt yourself in a state of flow, or waste hours working to diminishing returns.

The alternative? Think in blocks, not hours.

Working in timed, highly-focused sprints does more than just eliminate distraction: it creates a new unit of measurement and rhythm to follow.

This will help you track your progress effectively, and set boundaries without losing flexibility.

I’ve written before about the horror story of the never-ending to-do list.

As an alternative, I suggest the ‘hunter’ strategy which forces you to ask yourself one question every day:

What can I do today that will have the most impact?

(Hint: it’s usually the thing you want to do least).

This question reframes your engagement and distribution of energy: deflect the 80% and focus on the 20%.

Deliberate elimination is life-changing. It’s hard, which is precisely the point: it forces you to make choices.

“It’s about making the trade-off between lots of good things and a few really great things.”

Setting a goal is always the easy part

When it comes to productivity, there’s no magic bullet. The latest tool or app will only enhance what’s already there, which is why you need to create a well-oiled system.

Without one, any time spent fiddling with productivity software is just a drain on your energy and a chance to postpone the real work.

So, before installing the latest software, ask yourself: