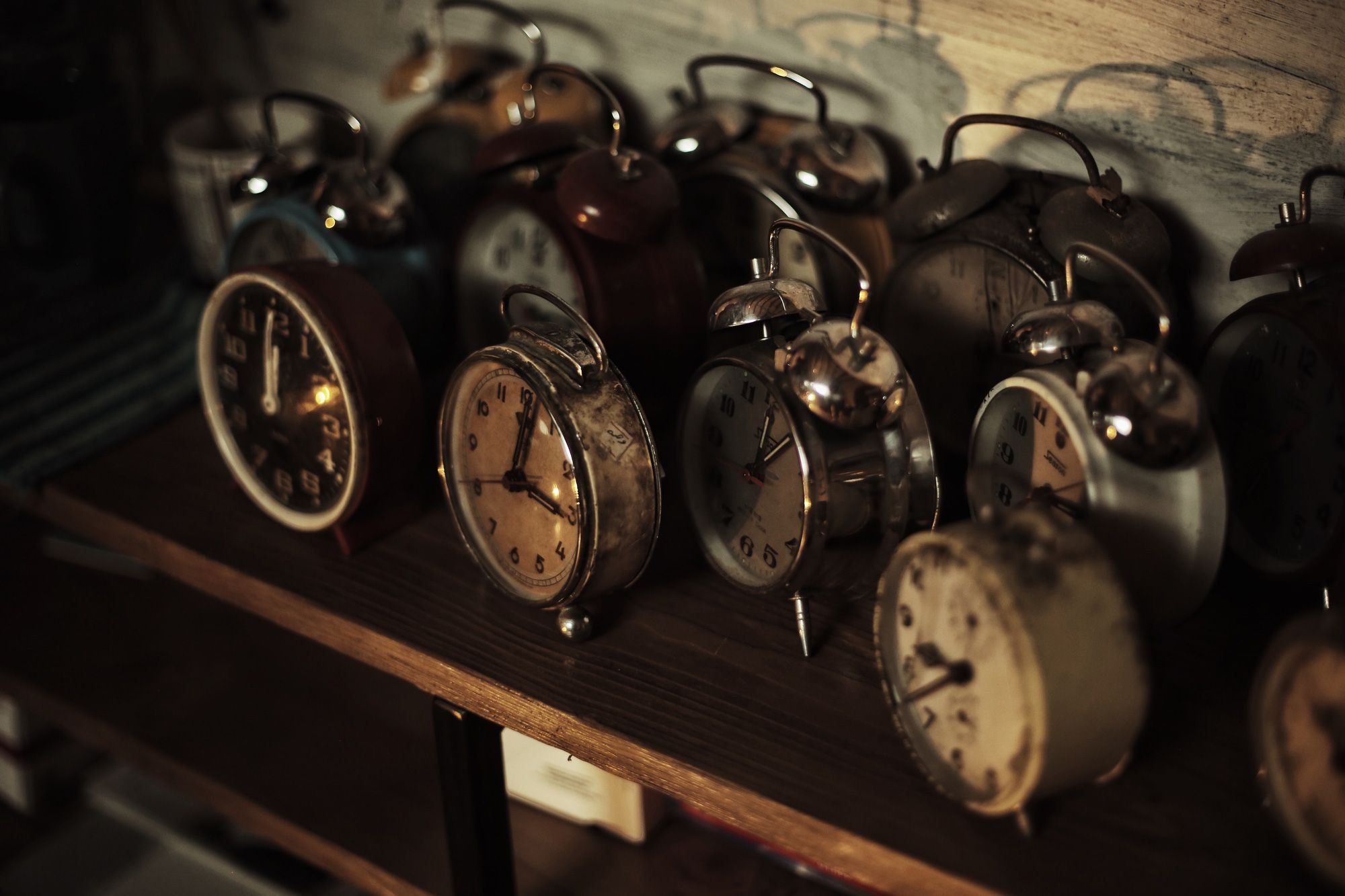 “You’re demonstrating a wildly outdated, anti-scientific and horribly inefficient way of using human energy. It’s like trying to launch us into our clean energy future (or into space) with a coal-fired steam engine. It just won’t work.”

The letter was inspired by Musk’s candid New York Times interview, in which he revealed the depth of his sleep-sacrificing work habits.

According to Musk, he often worked 120-hour weeks. On his 47th birthday, he spent all 24 hours at work.

And his punishing schedule was taking a toll on his relationships, his health, and possibly even the wellbeing of his company.

The (lack of) sleep epidemic

Musk was less than receptive to Huffington’s advice to get more sleep. “You think this is an option,” he tweeted in response (at 2:30 am) “It is not.”

But Musk is hardly alone in prioritizing work over sleep. In fact, we’re in the midst of a sleep deprivation epidemic.

The Centers for Disease Control and Prevention have called sleep deprivation a public health crisis, saying that one-third of American adults don’t get enough sleep, and about 80 percent of people report sleep problems at least once per week.

As the founder of Jotform and an insomniac by nature, I can empathize — although I’ve been trying hard to train myself to be a better sleeper.

Healthy sleep habits are crucial for effective leadership. In today’s fast-paced business world, leaders who are unable to psychologically detach from work are especially prone to sleep deprivation.

Many also suffer from burnout. For example, a Harvard Medical School survey found that 96 percent of senior leaders reported experiencing burnout, one-third of which was described as extreme.

Prioritizing work over sleep is bad for business and health. Stanford University organizational behavior professor Jeffrey Pfeffer claims that approximately 150,000 yearly deaths in the United States, and as many as 1 million in China, can be attributed to overwork.

On a larger scale, inadequate sleep causes more than $400 billion in annual economic losses in the United States and results in 1.23 million lost days of work.

The connection between sleep and productivity

Many of us know that we should sleep more. But sometimes it’s difficult to see the concrete benefits.

A growing body of research, however, reveals that prioritizing work over sleep can actually diminish productivity.

The same study found that fatigue-related productivity losses were estimated to cost $1,967 per employee annually. Adjusted for inflation, that’s about $2,277 in 2018.

Chances are, you’ve felt the negative effects of a sleepless night firsthand.

Here’s why it happens.

Sleep and the PFC

Some areas of the brain can function with minimal sleep. For example, you can walk, eat, and perform relatively rote tasks even when you’re exhausted.

Taking a real break from work gives the prefrontal cortex a rest. That’s because thoughtful and creative work depends on the PFC. It’s the part of our brain that directs executive functioning, which includes problem-solving, reasoning, organizing, inhibition, and planning. Without sleep, all of these functions are compromised, and you become less productive.

We’re also less innovative, less creative problem solvers when we don’t get enough sleep. Researchers have found that people who enjoy a good night’s sleep are twice as likely to discover a hidden shortcut in a task as those who didn’t.

A little sleep can go a long way. Just one additional hour each night can improve mental agility.

It can also decrease the activity of genes linked to inflammation, immune response, stress, and even diabetes and cancer. Those are some serious benefits.

Clearly, sleep deprivation affects your ability to achieve strong results. It’s easy to resist a YouTube rabbit hole and get the job done when you’re well rested, exhaustion depletes your drive for excellence.

Research on sleep and performance is also sobering, to say the least.

After being awake for 17–19 hours (11 pm — 1 am for someone who woke up at 6 am), individual performance on a range of tasks equals that of someone with a 0.05% blood alcohol level. That’s the legal drinking limit in many countries.

After roughly 20 hours of wakefulness (2 am), the same person’s performance matches that of a person with a blood alcohol level of 0.1%, which is the legal definition of drunk in the United States.

Clearly, those Mad Men-era, three-martini-lunches are a thing of the past.

So, if we wouldn’t dream of drinking at work (annual holiday parties aside), why would we compromise our performance by skimping on sleep?

How to get enough sleep

It’s important for CEOs and managers to lead by example. If we don’t get enough rest, then chances are higher that our teams won’t have good sleep habits either.

Personally, I’ve always had trouble sleeping. In my 20s, I had about 1–2 sleepless nights every week — and the next day would be really difficult.

When I launched Jotform 12 years ago, I knew I had to improve my sleep habits, so I developed what I consider a personalized sleep guide, based on what works best for me.

In order to sleep better, you first have to discover your own natural rhythms. We’re not all morning people — and that’s okay, as long as you pinpoint your most productive time and harness that valuable energy.

Start by determining peak hours for productivity. If you’re not sure when you’re most productive, try noting your focus and energy levels throughout the day, for at least a couple of days.

Or, you can take a quick test to learn more about your natural sleep style.

Once you determine your optimal sleep hours, commit to actually sleeping during that time. If you still find that slumber doesn’t come easily to you, here are a few simple techniques that might help (no counting sheep required):

We’re in the midst of a sleep deprivation epidemic, and it’s not only affecting our moods; it’s hurting our productivity.

Luckily, sleep is also the cheapest and most easily accessible resource — as long as we’re willing to develop better sleep habits.

On a personal level, you can figure out your natural sleep rhythms and make small changes to increase your chances of sleeping better.

On a broader level, companies can create policies that promote good sleep habits for everyone. That could mean time limits at the office, prohibiting after-hour work emails, and mandatory work-free vacations.

One Japanese company even pays its employees to get a proper night’s rest.

So, choose whichever methods work for you and your organization, but remember that healthy sleep habits really do matter.