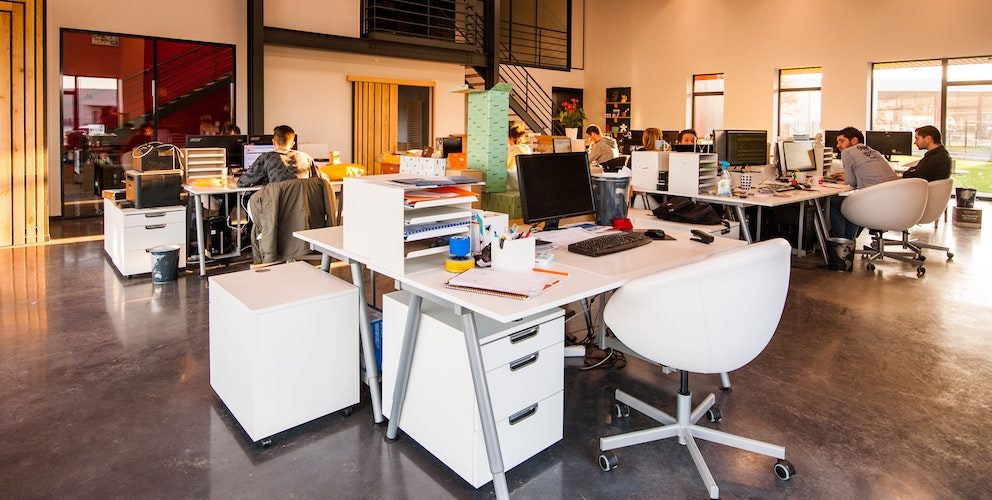 “Enterprise” is a term we hear a lot in the business world, but what exactly makes a company an enterprise?

The definition of an enterprise is not cut-and-dried. Many explanations are actually quite broad and, in some cases, even vague. For example, Tim Uittenbroek, founder of VPNMash, says that an enterprise describes the action of someone who has taken the initiative to run a business. He defines it as “a legal entity possessing the right to do business on its own.”

Alan Pelz-Sharpe, founder of Deep Analysis, confirms that there are lots of definitions of “enterprise,” many of which conflict with one another. Based on his expertise, he loosely defines an enterprise as a “for-profit company with huge revenue.” He says enterprises are neither medium-sized businesses nor small businesses, but rather very large ones.

Of course, that raises questions about what’s considered “huge” revenue and what exactly makes a company large in the first place. This is where things get a little murky.

Characteristics of an enterprise

According to Maksym Babych, CEO of SpdLoad, “In the U.S. there are no clear rules on what to define as an enterprise. However, the E.U. defines enterprise level as more than 250 employees.”

In this case, large relates to the number of employees the company has. Charles Edge, director at JAMF Software, agrees with the E.U. standard, stating, “I typically think of an enterprise as an organization with 250 or more people.”

As for revenue standards, this ranges from $10 million at the low end to $1 billion or more. There is no set financial criteria or cutoff number. In addition to size and revenue, several other features are commonly found among enterprises. According to Uittenbroek, every enterprise must oversee its products and services in the form of B2B or B2C transactions.

Edge says there is also significantly more emphasis on scale and compliance when a company is operating at the enterprise level. “This means that more diligence is often taken to plan and prepare, so you want to be much more deliberate than you might be in a small business.”

Babych adds that enterprise-level companies are always owned by shareholders and have professional C-level management, too.

What isn’t an enterprise?

For example, some very large organizations meet employee and/or revenue criteria comfortably, but they’re not considered enterprises because they’re nonprofit organizations, explains Pelz-Sharpe. “Harvard University is essentially a large enterprise, but because it is technically not-for-profit, it doesn’t get listed.”

The same goes for large governmental organizations that may generate billions of dollars in revenue and have thousands of employees. They aren’t enterprises because they’re nonprofit organizations.

In the same vein, Pelz-Sharpe says you could have a small hedge fund that manages billions of dollars but has only a handful of employees. Because the company doesn’t come close to the typical 250 employee minimum, the company isn’t considered an enterprise no matter how large its revenue.

With a better understanding of what an enterprise is and isn’t, let’s discuss some enterprise examples.

While there isn’t a single definition of “enterprise,” you can safely assume that an enterprise is a very large, for-profit company with more than 250 employees that generates a ton of revenue and has the right to conduct business on its own.

For more information, check out our lengthy guide on enterprises.

Why single sign on for education is a lifesaver

How to calculate enterprise value

How to implement ERP

Jotform Enterprise and One to One Health help safeguard communities

What is enterprise value?