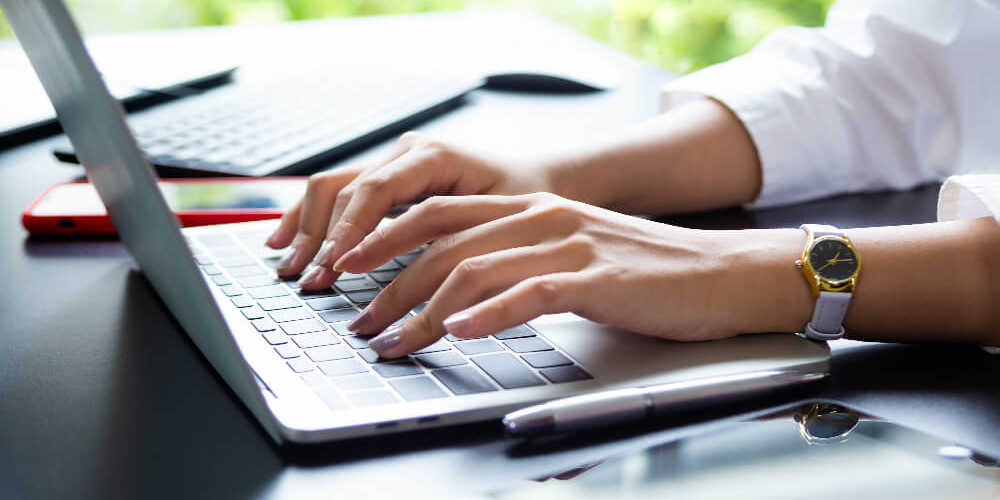 Automation tools are the holy grail for productivity masters. They’re like macros — but for the whole internet.

You’ll never find a single tool that will do everything you want. But if you can get multiple tools to work together, you can build the productivity system of your dreams.

In this article, we’re taking a look at three of the biggest players in automation. And we took each of them for a test drive, so we’ll look at the results of a simple exercise: sending an SMS text message when someone submits an entry to a Jotform customer satisfaction survey.

IFTTT was released in 2011, making it the original mainstream automation tool. OK, technically, Yahoo Pipes came out first, but it’s now long gone. IFTTT is still the most popular automation tool, and that’s likely because it’s the most user-friendly of the bunch. It focuses on being accessible to anyone — whether or not they have any technical knowledge.

IFTTT is affordably priced, giving you three “Applets” for free and unlimited Applets for just $3.33 per month. It also offers advanced plans for businesses and developers.

Connecting IFTTT to Jotform is quick and easy. IFTTT has only one general SMS option through ClickSend, which is also easy to connect to. And while having only one option may sound limiting, ClickSend is a great tool — it makes setting up a snap, has simple pricing, and allows you to send texts without a dedicated number.

One thing that’s interesting about IFTTT’s interface is that it uses huge buttons and bright colors. It’s almost as if it’s trying to say it’s so easy even a child can use it. And it is, but IFTTT doesn’t sacrifice usability.

Creating the Applet was a smooth process and only took a few minutes.

The example Applet didn’t fire right away, but after looking into it, I discovered this was because IFTTT only checks for changes every five minutes or so — even with the Pro plan.

Zapier came out about a year after IFTTT. It offers something very similar to IFTTT — tons of integrations, triggers, and actions.

Zapier differentiates itself by being geared to the more cerebral folks. Zapier has thousands of integrations (more than anyone else), and there are more options to customize your “Zaps” as you build them. The interface feels more like a traditional productivity tool.

Zapier is the most expensive automation tool of the lot. It has a free tier that gives you five Zaps and 100 tasks per month. The Starter plan gives you 20 Zaps and 750 tasks, starting at $19.99 per month. Many of the best features are only available with Professional plans and above, though.

There are more options when creating the Zap than with IFTTT, which means there’s also room for confusion. But Zapier lets you test each step of the Zap as you create it, so you’re less likely to get lost.

Creating the Zap was only slightly more difficult than creating an Applet with IFTTT — and it was nice to have more control over the process.

Getting a notification about the Jotform submission took the longest with Zapier, due to the 15-minute update interval. Higher-priced plans reduce the wait.

Ever heard the saying, “Nobody ever got fired for picking Microsoft”? (Or was it IBM?) Anyway, Microsoft Power Automate is a great option for businesses.

Power Automate naturally has tight integration with other Microsoft tools, making it a good choice for offices. It also has some really advanced tools — like database integrations and AI tools — that will be appealing to IT/IS types, but that’s beyond the scope of this article (and the comprehension of its author).

Microsoft also offers a free Power Apps Community Plan for anyone with a school or work account. It’s meant for individuals who want to build their skills, and it provides 750 automations, or “flows,” per month, but limits the number of requests and integrations you can have.

Power Automate packages start at $15 per user, per month, which allows you to create an unlimited number of flows.

For the example SMS exercise, Power Automate gave the option to connect to both Jotform and Jotform Enterprise. There were more than seven mainstream ways to send SMS messages and several other more techy options, but all of the SMS options are available only with a premium subscription. Connecting to ClickSend required a username, an API key, and a connection name.

Overall, the complexity of creating a flow fell between what was required for IFTTT and Zapier. Power Automate gives you more options than Zapier, but it keeps most of them out of the way until you need them.

The flow I created for the example sent an SMS within seconds of the form submission. Stats about the process were clear and easy to access.

So which one should you pick?

Fortunately, with these tools, the answer is pretty straightforward. If you’re using automation for personal use — like getting red flag texts from your grandpa’s Fitbit — IFTTT will probably be the best option for you. If you’re more techy or you want more control and options, Zapier may be a good fit. If you’re a programmer or in IT/IS — or you need automation for your enterprise — go with Microsoft Power Automate.

Lee Nathan
Lee Nathan is a personal development and productivity technology writer. He can be found at leenathan.com.

How to automate client onboarding

How to use Zapier to get more done

9 examples of workflow automation to help your team

How to automate the quality assurance process

Accounting workflows that every firm needs

Automate your online business with an e-commerce workflow

How to automate the change request process

How to run a case management process

What is process management?

A new Jotform-EngageBay integration to automate your workflow

5 steps for improving your office workflow

How to automate your company’s timesheet reminder process

Automating Your Forms with Zapier

Create the ideal IT workflow automation for your business

Asana vs monday.com: Which is best for your team?

How to trigger Discord messages from other tools

Create an incident reporting process in your workplace

How to develop an ERP workflow

How to create the ideal web design workflow

How customer service automation can improve your business

The 10 best ITSM tools every business should know about

How to automate your order management process

How to automate manual processes in your business

The basics of financial process automation

How to improve your organization’s workflow efficiency

How to create a smooth offboarding process