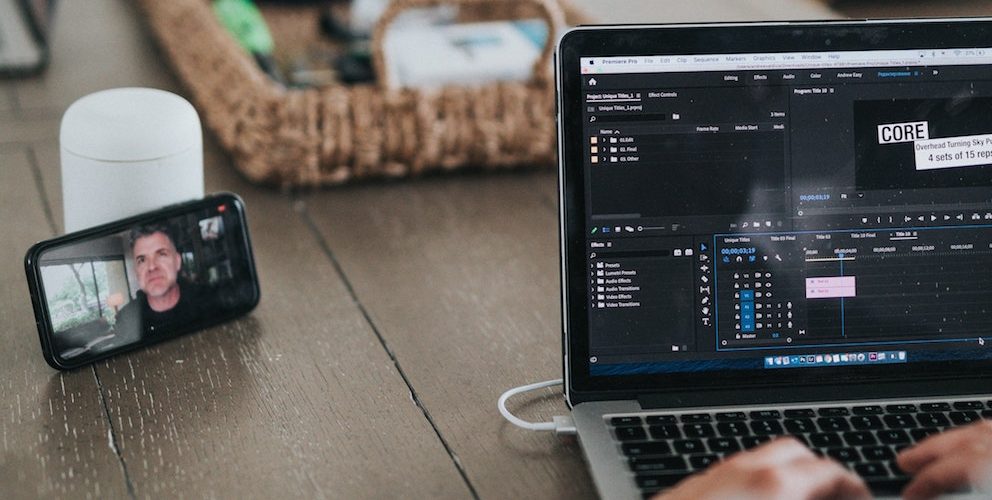 Zoom vs Google Hangouts: Which is better?

With the rise of video conferencing, two tools have become go-to solutions for organizations and consumers alike: Zoom and Google Hangouts. (Note that Google will soon replace Google Hangouts with Google Chat.)

Whether you’re working from home or just want to catch up with a friend, both tools are great options to get face to face digitally. But each also has strengths and weaknesses, which means one may be better than another for your particular purpose. Below we compare Zoom and Google Hangouts — including their pros, cons, and pricing — so you can decide for yourself.

Whether you prefer Zoom or Google Hangouts, you can schedule video calls automatically with our Zoom Scheduler or Google Calendar integrations.

Google Hangouts is free communication software from Google that allows for messaging, phone calls, and video calls. Similar to Apple’s FaceTime, Hangouts is meant for individuals, not organizations, so its functionality is limited.

It may be good for a quick one-on-one call or casual check-in with a group of up to 10 people, but there are no screen sharing or other video conferencing features, and the call format and layout are very limited.

With Google Chat, you can use @mentions to tag people or incorporate emoji reactions to messages, both of which are absent from Google Hangouts. Plus, Google Chat is available as a standalone Chrome app, while Google Hangouts is not.

Google Meet is an enterprise-level video conferencing tool included in Google’s G Suite. (Google Hangouts Meet is in the process of being rebranded as Google Meet, so you may see it referred to by either name.) Meet has more functionality than Hangouts, and is available in a tiered pricing system with varying degrees of functionality.

Meet’s basic level comes with Google Workspace, so for enterprises that already use Google products, there’s no extra cost. It’s well integrated into Google Calendar, allowing you to set up video meetings from the Calendar without the need to use any other apps.

When it comes to simplicity, Hangouts shines. Whereas Zoom requires users to download an app to their computer, Hangouts runs entirely over the web. (Note that it does have iOS and Android apps for mobile users.)

The price of that simplicity is that Meet lacks the more comprehensive features of Zoom, making it a less suitable choice for those who need nuanced permissions and greater collaboration tools beyond simple video conferencing and screen sharing.

Zoom has become one of the most popular video conferencing tools worldwide, and for good reason. Since video conferencing is Zoom’s sole focus, it offers a more robust and feature-rich product than Google Hangouts, Chat, or Meet.

“I use Zoom for anything client-based, anything with presentations, or if I need to record the meeting,” says Courtney Gooch, a New York-based designer. “With Zoom, the host has more control. There’s a virtual waiting room so you can let everyone in at the same, there’s a mute function and a hand-raising function. It’s better for large groups, so everyone isn’t talking over each other.”

Zoom’s virtual background feature lets users display any image behind them during the call. “It’s handy for when people are in spaces where they don’t want to show their background, such as at home. Especially at a time like this when that can be an invasion of privacy,” Gooch says.

Zoom also offers a Touch-up My Appearance feature that allows users to appear in soft focus.

For webinars and large groups, Zoom’s Video Webinar option is the best choice. According to Gooch, “it mimics a physical space. The audience can ask questions through a Q&A feature and communicate through the chat function, but the person who’s speaking has the most control.”

Zoom also offers the greatest capacity: Its Webinar option currently allows up to 10,000 view-only attendees, and its Enterprise plan allows up to 1,000 participants.

When it comes to security and data privacy, Google takes things seriously. The entire Google ecosystem, which includes Google Hangouts, Chat, and Meet, is built with a security-first mindset. The organization leads the industry in identifying vulnerabilities and solving them, using data encryption and two-step verification as part of its security features.

Despite all this, Google Chrome (the browser) has faced major security risks, highlighting the importance of keeping your software up to date.

Despite all its upsides, Zoom has faced increasing scrutiny and criticism over security. While the phenomenon of “Zoombombing,” where unauthorized guests access and disrupt meetings on Zoom, can be avoided by password-protecting meetings in the settings, other recently uncovered flaws have concerned researchers and security-sensitive institutions.

Zoom has taken steps to address these issues, but if your organization is concerned about security, it’s worth assessing the risk and weighing it against the features you need in your video conferencing software.

The Google Chat standalone app, which is replacing Hangouts, is free with any Google Workspace account.

Zoom’s Basic plan is free, but there are limitations to this option. While one-on-one meetings are unlimited, you can only host meetings of up to 100 people, and group meetings can only be up to 40 minutes long.

The next step up is the Pro plan, which costs $149.90 per month per host and allows meetings of up to 24 hours, personal meeting IDs, and more. The Business plan is $199.90 a month per host with a minimum of 10 hosts, and allows up to 300 participants, with advanced administrative features.

Zoom’s top plan is the Enterprise plan, which is also $240 per year, per license. The Enterprise plan offers support for up to 500 participants and includes even more advanced features, like dedicated customer service and unlimited cloud storage.

Choosing the best option for you

Google Hangouts is best for

Zoom is best for

How To Use Zoom

How to use Zoom: A comprehensive Zoom tutorial

How to add Zoom to Google Calendar

How to hold a virtual town hall meeting

Collecting payments for webinars on Zoom

How to connect Zoom to Calendly

How to record a Zoom meeting

Google Meet vs Zoom: How to pick the best videoconferencing platform

How to host a virtual holiday party for remote teams

How to charge for online Zoom classes

How to charge for online yoga classes

Jitsi vs Zoom: Which videoconferencing tool should you use?

4 Zoom payment gateways and methods for your next webinar

Zoom for nonprofits: Guidelines for getting started

How to do breakout rooms in Zoom

How to host a webinar on Zoom

How to collect registrations for Zoom webinars

How to set up a Zoom meeting

How to sell tickets for your Zoom theater

How to collect questions before a meeting

How to prevent Zoombombing