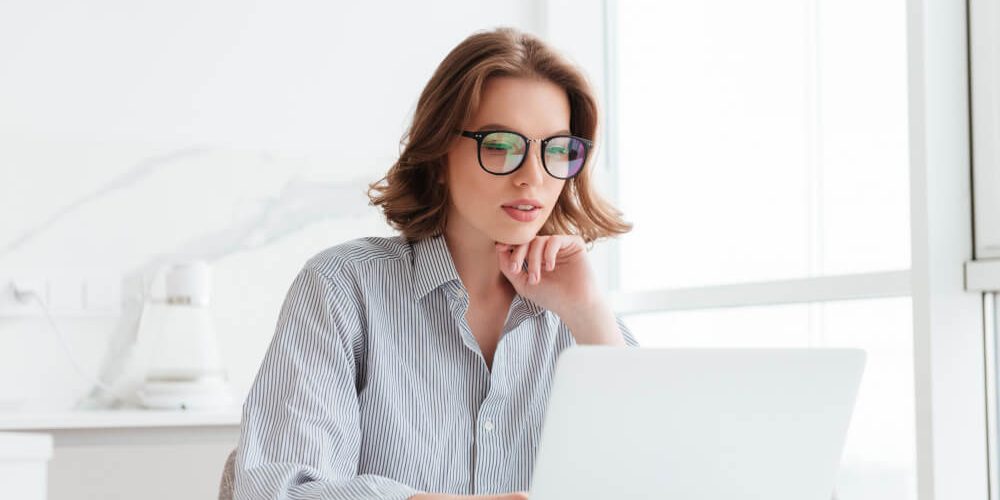 SimplePractice vs TheraNest: A side-by-side comparison

When it comes to managing your practice — whether you’re a therapist, psychologist, counselor, or other healthcare practitioner — choosing the right software solution can be a tough decision. After ensuring the software complies with Health Insurance Portability and Accountability Act (HIPAA) requirements, you still have to make sure it addresses a multitude of operational concerns.

We put two such solutions to the test in this TheraNest vs SimplePractice comparison. Weighing in with their insights are John Carnesecchi, LCSW, CEAP, who is the clinical director and founder of Gateway to Solutions, and Nicole Lecherza-Drew, PsyD., a licensed psychologist and owner of Vici Psychological Care.

Carnesecchi has used TheraNest for about four years. He switched from TherapyNotes because it didn’t have the flexibility and functionality he needed for forms, reminder emails, and other aspects of his practice. Lecherza-Drew used SimplePractice for about a year and a half before switching to TherapyNotes in 2021.

Lecherza-Drew notes that the main reason she chose SimplePractice when she first started her practice was its customization capabilities. “Not only can I customize progress notes, I can also tailor reminders and forms to suit my needs,” she says. “For example, I can remind patients not only about their upcoming appointments but also about my policy regarding cancellations.”

She also notes that SimplePractice has a flexible patient portal. Often, multiple responsible parties are involved in the care process, such as when someone consents to treatment and pays bills on another’s behalf. This may involve, for example, one or more parents and a child.

“Each person needs to be able to access and address care tasks under their own login,” Lecherza-Drew says. “Some solutions limit this ability to just one user — the patient.”

“The unreliable teletherapy feature drove me to switch solutions,” says Lecherza-Drew. She would frequently get disconnected or experience poor call quality, which impacted both patient satisfaction and operational efficiency and reduced the number of patients she could see per day.

“Patients were already in a heightened state of anxiety due to the COVID-19 pandemic and their own mental health concerns,” she says, “so having technical difficulties when trying to reduce that anxiety was incredibly frustrating for everyone.”

A lack of customer service options is another aspect that pushed Lecherza-Drew away from the platform. At the time she was using SimplePractice, there was no customer support number or email available — users had to join a Facebook group to pose questions and find answers about their issues with the platform.

“It made getting help difficult and the timeline to resolution much longer than I’d like,” she explains.

Customizability is one of Carnesecchi’s favorite aspects about TheraNest. He extensively customizes forms and reminders, which he uses to ensure patients don’t forget appointments and to inform them of face-to-face availability with practitioners.

Carnesecchi notes that teletherapy isn’t for everyone — even though it was quite useful at the height of the pandemic — so alerting patients to the shift back to in-office sessions is important.

“But reminders aren’t just useful for pre-appointment outreach,” Carnesecchi explains. “You can also use them to follow up with patients after their appointments to remind them about scheduling their next appointment or even to ask for reviews.”

The calendar is another feature Carnesecchi appreciates. He says that not only can you review the calendar in different time frames (by week, month, etc.), but also with and without different clinicians’ schedules.

“For my staff, being able to see every clinician’s schedule at once — or home in on a single clinician — makes it much easier to schedule patient appointments,” he says.

“One thing about TheraNest I don’t like is that it lacks a direct customer support line,” says Carnesecchi. Instead of having a number he or his team can call for help, he has to use email or refer to the platform’s knowledge base.

“While some people may prefer a DIY approach, I don’t have the time,” he says. “I’d much prefer a direct line so I can call about an issue, get it resolved, and move on with my day.”

In addition, Carnesecchi notes that the platform has “so much functionality” that figuring out how to complete certain tasks is rather unintuitive.

For example, his practice uses consent forms extensively. At first, he was unclear about how to create and customize the form to his liking. “When you’re strapped for time, workflow hiccups like this can be frustrating, especially when there’s no support to call,” he notes.

SimplePractice vs TheraNest: The final verdict

The insights of Carnesecchi and Lecherza-Drew indicate that both SimplePractice and TheraNest have their good points and areas that need improvement. As you consider which would work best for you, consider the comparisons above and the particular needs of your practice to make an informed decision.

What Is HIPAA Compliance?

How to collect patient-reported outcomes with online forms

How to get vaccination consent from the public

How to evaluate HCAHPS surveys with star ratings

How to build a seamless patient flow

What is personally identifiable information (PII) under HIPAA?

EMR vs EHR: What’s the difference?

The 5 best HIPAA One alternatives

How does HIPAA fit into medical ethics?

What are the consequences of a HIPAA violation?

HIPAA-compliant file sharing and the services that get it right

How to create an intake form in Word

How to remind patients of appointments

Why data collection is so important in healthcare

How to get physician referrals to your medical practice

Who does HIPAA apply to?

How can HIPAA waivers help your medical institution?

Which institutions are HIPAA covered entities?

How to prepare for a new patient

How to identify the vaccination eligibility of the public

The 10 best HIPAA-compliant cloud storage solutions for your practice

How does a VPN help you stay HIPAA compliant?

Does HIPAA apply to schools and educational institutions?

The top 10 medical apps for doctors

How to take patient history with online forms

8 of the best WordPress plug-ins for health coaches

Using a limited data set under HIPAA for research

TherapyNotes vs SimplePractice: A practitioner weighs in

How to build a phase finder tool for your health department

How to keep psychotherapy notes in a HIPAA-compliant manner

How to maintain HIPAA compliance in a remote work environment

Tips for vaccine prescreening and scheduling

What are HCAHPS survey questions?

Is it against HIPAA to ask about COVID vaccinations?

What is a BAA?

How can you prevent medical identity theft

Finding common ground between HIPAA and the COVID-19 vaccine

How to reduce paperwork for doctors

How to collect vaccination requests

How to conduct a HIPAA risk assessment

The basics of writing an informative SOAP note

How to collect COVID-19 test requests

How to be HIPAA-compliant on social media

What is HCAHPS, and why does it matter?

How to make the most of IDG hospice meetings

How to improve your patient intake process in 3 steps

How to refer a patient to another doctor

Does HIPAA apply to employers? HIPAA in the workplace

Webinar: How to manage COVID-19 vaccine distribution with Jotform

HIPAA vs FERPA: The difference between two acts